Competition From TPG Telecom Could Be a Game Changer For Telstra 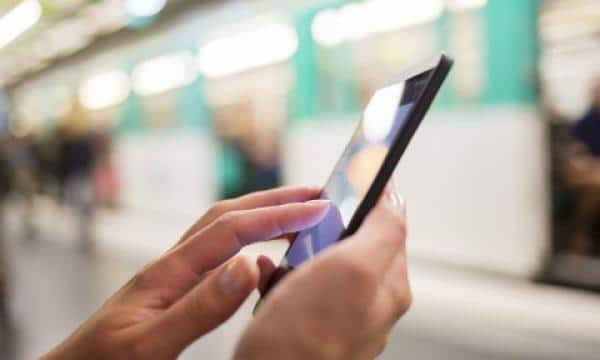 No one likes competition and least of all a business that has more or less had a monopoly in many parts of Australia. Telstra is now feeling the pinch with TPG Telecom’s announcement to build its mobile network.

Telstra shares plummeted after this announcement, dropping by almost 7%, which is set to be the lowest price for five years. What’s more significant is the $1.9 billion that TPG intends to spend on its 4G phone network. This has all been made possible by TPG being awarded the 700MHz mobile spectrum when it was auctioned off by the Australian Communications and Media Authority (ACMA) earlier this year. Telstra was told it couldn’t bid for this part of airspace because of its dominance in the market already.

For the first 3 years TPG has revealed that it will invest $600 million on 4G roll-out, covering 80% of the country’s population. This sort of investment is quite extensive and would certainly put pressure on competitors when it comes to price and service reliability, which the telcos are so often criticised for. TPG’s license is set to run from 2018 in April to late in 2029.

It seems to have this all worked out as it’s set to sell $400 million worth of new shares and it will get a loan and utilise some of its cash flow.

More competition could lead to better pricing for customers

David Teoh, TPG’s chief executive and chairman, said that the mobile space win would push the company forward in the right direction. He said that the company would benefit the most because its roll-out is based on the technology used for 4G, which means less towers are required to generate a service. This puts it in a good position when competing for customers with Telstra, Vodafone Australia and Optus.

It is predicted that the company could break even before-tax if it has 500,000 subscribers to its mobile network. At the moment it controls a fibre network of 21,000 km with no less than 2 million Australian corporate and retail customers. It also sells fixed-line broadband internet and phone services. In addition, it has an existing deal with Vodafone Australia to sell mobile phone plans.

What’s the opinion of the ACMA?

Richard Bean, ACMA’s chairman, said this extra spectrum would mean the industry could meet the overall increase in demand for wireless broadband that is now offering high-speeds. He also made the point that digital technology is coming closer to being the norm, which means better user experiences for both TV watching and using the internet.

Paul Budde, who is known for his role in the industry, said TPG is likely to initiate a turning point in recent Australian telco history. The expectation being that competition on prices will generally heat up as TPG begins its TPG roll-out. This will have the greatest effect on Telstra. Craig Levy, chief operating officer for TPG, envisages price drops would be on the cards as competition becomes fiercer.

Customer service has been a concern, but it’s not really an issue

TPG has been criticised for its ineffectual customer service but overall none of the other telcos fare that well when it comes to their customers’ rights.

Isn’t 4G a waste of money with 5G just around the corner?

The fact of the matter is that TPG won the spectrum auction bid, which puts itself fairly and squarely amongst the other telcos, rather than relying on their investments in order to provide a service. That’s one important milestone for the company.

Fortunately, the intention of 5G is to be an overlay on current 3G and 4G mobile networks. It’s possible to upgrade to 5G using copper-based and air backhaul. This means more and more ground based technology which means faster speeds. If this is a reliable fact TPG will only need to build on the 4G infrastructure it puts in place. It seems the more fibre the better.

There’s nothing wrong with a bit of competition as it keeps executive salaries down if share prices falls. It takes companies out of stagnancy as they reach for weapons to combat the increase in competition. However, in Australia, if any price wars take place between telcos the losers may well be in regional areas where there is less competition. The metro areas, if they are lucky, see better pricing options for telco services.