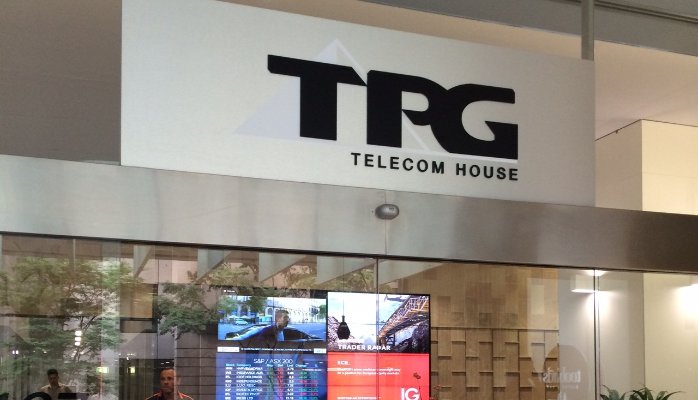 If you were asked to name the basic services you’d expect from a mobile company, most people would say texts, data and voice calls. TPG is challenging customers to rethink their relationship with traditional voice calls. For their highly anticipated rollout later this year, they have focused on data and left out traditional calls altogether, meaning voice calls will need to be made using a VoIP application.

TPG are entering a market long dominated by holders of legacy communications infrastructure, namely Optus, Telstra and Vodaphone. Their decision to invest in their own infrastructure was relatively surprising, and other companies were openly sceptical about their plans to build the network on a budget of $600 million.

Coming in fresh, TPG can try a different approach to the traditional offerings, and are going all-in to try new things to improve their ability to offer mobile services to customers. They have opted to base their infrastructure on small cell technology, only launch in a limited area, and offer a service that departs from traditional offerings.

Instead of copying the other telcos, TPG is forging their own path. They’ve largely avoided the traditional macro base stations, preferring to use small cell technology instead. Small cell technology avoids large base stations that cover a wider area, in favour of an increased number of smaller sites. The processing is done at a centralised point via fibre networks instead of the traditional large base station model that processes onsite, requiring more expensive equipment.

Another advantage of the technology TPG has chosen is that it can be upgraded to provide 5G internet when it becomes available. TPG also turned heads when they went all in at the spectrum auction, paying $1.26 billion for 2×10 megahertz of 700 MHz mobile spectrum over an 11 year license, an Australian record for spectrum.

TPG have decided to forego traditional voice and text services in favour of a “data-only” plan. Customers will theoretically still be able to make voice calls and send messages, but they’ll need to use third party applications like WhatsApp, Skype and Facebook messenger to communicate.

Customers who pre-register for the TPG plan will get an unlimited data plan for $0 a month for the first six months, and then $9.99 a month after that – just under $60 for a years’ worth of “unlimited” data. The offer is intended to generate consumer interest, get customer feedback, and to allow TPG to fine-tune the network. Coverage will initially only be offered over a very limited area – the CBD and surrounding suburbs of Sydney, Adelaide, Brisbane, Canberra and Melbourne.

While theoretically offering unlimited data, the plan does have some catches. Aside from the restricted locations, the plan offers the first 1 GB per day at fast 4G speeds. The customer can use as much data after that as they want, but at a drastically slower speed – from around 30 Mbps to 1Mbps. That speed should be enough to access basic features, but is not nearly enough to make a video call, for example.

TPG’s plan will obviously appeal to certain groups of people much more than others – anyone who lives in the CBD and rarely travels out of it, and who has no pressing need for a traditional phone number, for example – but realistically it will probably be mostly used as an option for a second phone. TPG have committed a further $600 million over the next 3 years to expand their network, and the area they cover will eventually be much more comprehensive.

They do plan to offer voice services eventually. TPG are also pointing to the small cell technology used in their infrastructure being well placed to support 5G in the near future, which could give them an advantage. Many customers will be drawn to the novelty and low cost of the offer, as well as the chance to be an early adopter. It could pay off in the long term as well, if TPG show their usual priority privileges for existing customers.

TPG will be extending this offer to eligible people who register their interest on the website, and priority is being given to existing TPG, iiNet and Internode customers. For a plan that stands out with a company that is unafraid to be different, customers are encouraged to register their interest on the TPG site. Whether the limited features of the plan will bring customers in or make them look elsewhere is yet to be seen.