TPG Will Struggle to Build a Network Says Vodafone 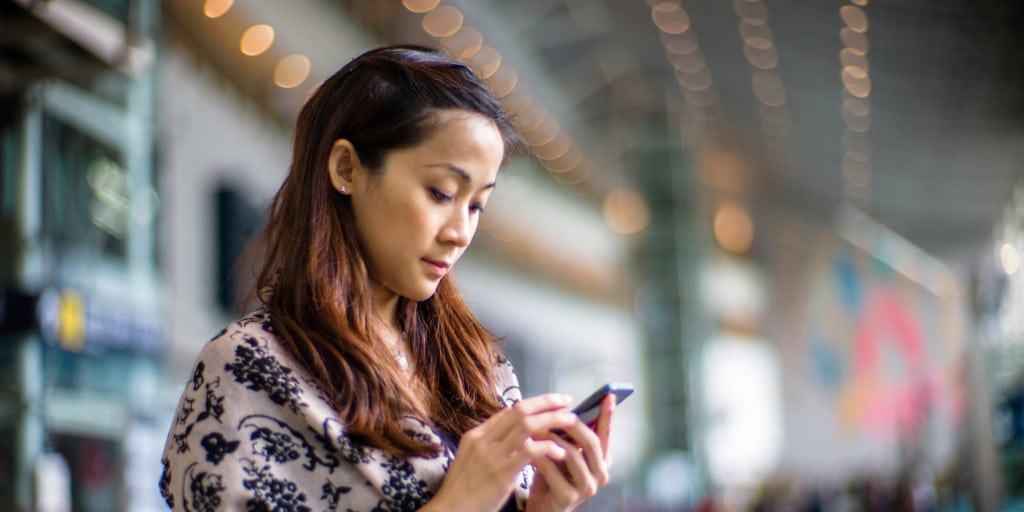 It was announced recently that TPG has gained the 700MHz band after paying out $1.26 billion in a government auction. It also said it was going to pay $600 million to expand its network so it covers 80 percent of the present population. This 4th network would be in direct competition with the three other providers, Optus, Telstra and Vodafone.

There seems to be some concern from Vodafone that TPG is expanding fast, after only being a small telco player, but one of Vodafone’s executive has been trying to stave off speculation that the company is likely to suffer as a result of the inroads by TPG. Damian Kay, the chief executive of Inabox, an independent telco, stated that he thought that Vodafone with the smallest of the telco share may even sell out to TPG.

In response to such speculations Dan Lloyd, Vodafone’s chief strategy officer, is sceptical that TPG has the financial means to set-up a complete network for what it says it intends to invest and that’s only $600 million. He said that just maintaining and keeping a network up-to-date that meets world class standards costs a lot more than $600 million, let alone any expansion. Lloyd also pointed out that investing in a country like Australia with its low population density is both challenging and brave even in the more densely populated metropolitan areas. Lloyd doesn’t believe that TPG has the cash available to build what he calls a quality network.

It’s not a hidden fact that Vodafone has paid out billions of dollars in recent years to build a viable network. From its investment it is now well recognised for its top performance in the major cities with populations over 100,000.

TPG has thousands of kilometers of fibre optic cabling

TPG is not totally deficient in infrastructure, as it owns almost 21,000km of installed fibre optic cables which is used for its current broadband service. This means that the $600 million suggested additional budget is expected to finance mobile tower infrastructure with a target of 2,500 sites at $240,000 per tower.

TPG aims at lower end of the market

TPG’s present mobile and broadband plans, which it purchases at a wholesale price from Vodafone, are aimed at the lower end of the market. David Teoh, the CEO for TPG, explained recently that if it operates its own mobile service it will show its presence in Canberra first and offer a practically free service while it gets the feel of its new services and solves any problematic issues.

May is set to be the month when the Australian Competition and Consumer Commission (ACCC) decides whether it’s going to give approval for domestic roaming. This is what TPG and Vodafone have been waiting for in the hope that the two biggest players (Telstra and Optus) are told to open the doors to their infrastructure so that the smaller telcos can fill some of the gaps in the coverage.

What’s Telstra’s view on domestic roaming for TPG and Vodafone?

Telstra has long been against sharing its investments with other telcos and has now come up with the argument against domestic roaming by saying that the high price paid at the spectrum auction recently is proof that the mobile market is both strong and competitive and domestic roaming is not really an issue. In fact there is no need for it at all.

TPG’s 700MHz purchase saw a tumble in Telstra’s shares, putting pressure on Telstra to perform. However, this fall could continue if the ACCC decides to allow domestic roaming. Currently, Telstra has by far the most extensive mobile coverage, particularly in regional Australia. This means premium prices are levied at consumers in remote areas where there is no choice of network providers. This might well be set to change for customers in the not too distant future.

It seems that shifts are taking place amongst telcos and by the time May has arrived everyone will have a clearer picture of the mobile communications future throughout the country.