Unlimited plans are here – but they do come with limits 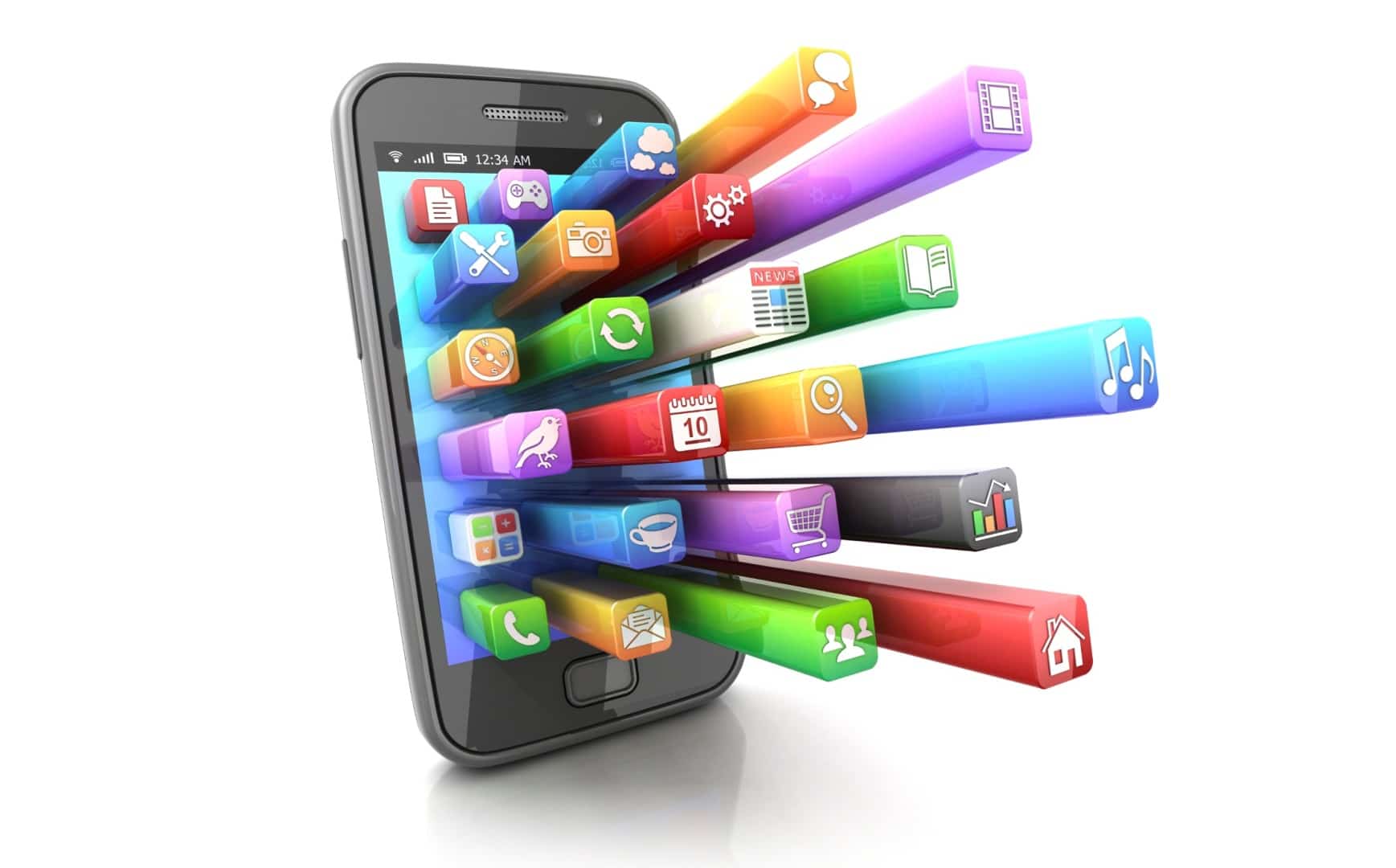 How can plans that claim to be unlimited actually differ from each other, and what does “unlimited” actually mean? Optus recently trialled their “Unleashed” offer, which was available only to selected customers and by invitation only. The Optus trial has now been withdrawn but Vodafone and Telstra has countered with “unlimited” offers of their own, available to anyone who want to sign up. Here’s what the companies are offering and how the deals are different.

In the early days of mobile plans, people signed up based on how many minute worth of calls were included. SMS inclusions were also a selling point, with only a limited number of texts available depending on your plan. These days, unless you are on a very inexpensive plan, standard national calls and SMS are generally unlimited. The only difference is the inclusion of international minutes, and most importantly – data.

How we use our mobile phones has changed drastically, with devices facilitating our access to social media, TV and entertainment, emails, and countless other vital functions that we need an internet connection for. These new unlimited plans are addressing the inevitable end result of this demand. So what are they offering?

While the first to offer an unlimited option, Optus only made the plan available to a select number of invited people and recently withdrew it. It’s not hard to imagine with the comparable offers from its main competitors that Optus will soon ha another unlimited offer available.

While the data might have been “unlimited” in terms of quantity, it was very much limited in terms of speed. Optus capped video streaming at 1.5 Mbps, and warned customers that during times of increased mobile traffic, heavy users would be deprioritised and experience even slower speeds.

Optus chose to offer deals for people who paid for multiple SIMs on the same plan. The basic plan was $60 for a 12 month plan. Another SIM would be an extra $50 a month, with a third SIM for an extra $40. The Optus plan was not available for hotspot sharing.

It’s worth noting that with Optus, for $60 a month you can get a regular plan that will give you 50 GB of data and free streaming of Netflix, Stan and ABC iView, which would mean you get faster speeds, more inclusions, and an amount of data that would be enough for most users – all for a the same price.

Telstra’s unlimited plan caps user speeds, but only after a designated amount of data. The plan costs $69 a month over a 12 month period. Users get 40 GB of data at full speeds, and then are reduced to the 1.5 Mbps speeds – but have access to as much data at that speed as they like. The SIM is only suitable for smartphones, which means you can’t use it in other devices like hotspots or tablets – however, you can use your mobile for hotspot sharing.

Vodafone’s unlimited plans also offer a set amount of data at normal speeds, with unlimited data at a slower speed available after that. However Vodafone are offering plans at different price points that will include a higher limit of data before the fast speeds are cut off.

$60 a month will get you 30GB of fast data, $80 a month buys 60 GB, and users paying $100 a month will receive 100 GB before being reduced to slower speeds. All plans include some international minutes and Qantas points. Vodafone also allow customers to use their SIMs in any compatible device, not just smartphones.

TPG are emerging as the fourth major player in the Australian mobile scene, and their idea for “unlimited” usage takes a unique approach. They plan to offer a base amount of 1 GB per day, with speed then reduced to just 1 Mbps once the daily cap is reached. That equals a total of around 30 GB per month (plus unlimited access at slower speeds) for just $9.99 a month.

The biggest catch is that this offer is only a trial, and TPG only offer services in a very limited number of suburbs in major cities. The end goal is to reach around 80% of Australians, but that’s still well below the 90% offered by the other major telcos. Plans could change by the time they’re ready to launch, but customers are encouraged to pre-register their interest.

Data allowances are what set most plans apart from each other, and these plans offer the most access to mobile data so far. However, it might not be as ideal as it seems, as our access to reliable, comparatively quick mobile data could make the slower speeds intolerable for some users. Instead of leaping into a 12 month contract, it’s a good idea to carefully consider your individual usage and see if an unlimited plan actually offers you enough additional use to justify the higher cost.

If an unlimited plan does appeal to you, remember that there are subtle distinctions that make similar plans better value. Hopefully these deals will shake up the comparatively low data offers currently on offer by the major telcos, and give customers more choice about how much they’re willing to pay to gain access to increased internet data.