Vodafone is in the Process of Fully Virtualizing its Network 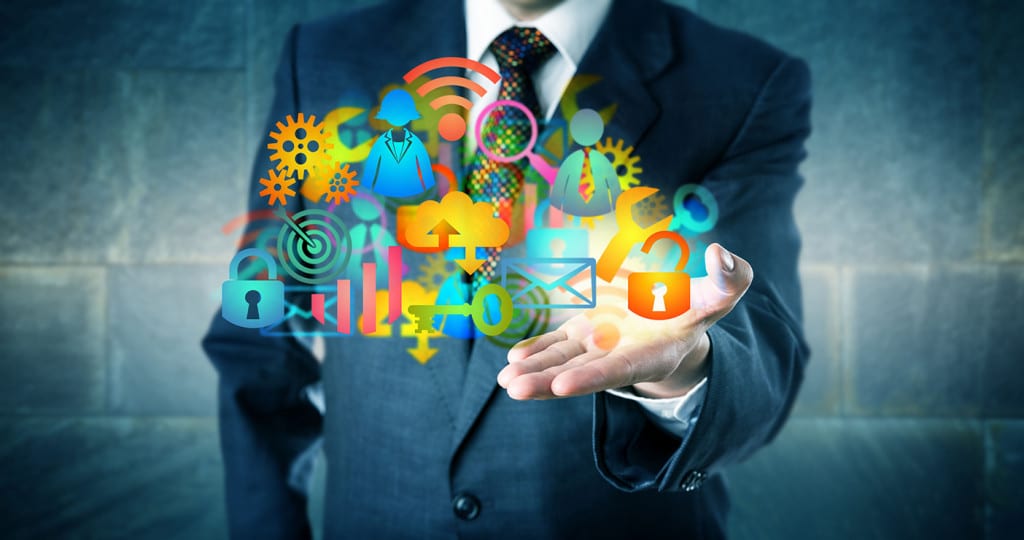 What exactly is network virtualization?

Most people don’t really care how phone calls and internet actually work as long as the method is easy to use and works and you can get it when you want it. Telcos don’t see communications in quite the same light, as in most countries, including Australia, most communications’ providers are shared around different telco companies. They are always trying to find ways of pinching customers from one another. This is precisely where virtualization of a network comes into play.

Vodafone has suffered in the past from A, with outages occurring left, right and centre. It has slowly built up a more solid reputation and is now almost on a par with the other telcos in terms of provision of reliable services. So what is Vodafone up to next? seems to be the answer.

Virtualization is a hardware platform, like a server, a device for storage or a network resource, but in software. It is a solution that is more cost effective and portable than the use of any traditional hardware. Vodafone in Australia (VHA) is in the process of having its central network environment virtualized through establishing a partnership with Ericsson and Cisco Systems.

This whole revamping will help to bring about an increase in what the network is capable of doing, while reducing its operational costs and capital expenses. It is hoped from this virtualization that improvements in the network’s performance will take place too. This, in turn, may result in VHA having a competitive edge over the other telcos if operational costs are reduced, offering the chance to provide cheaper services without compromising on quality.

The two companies involved with this development will be responsible for different aspects of it. Ericsson is initially in charge of the project, and will be constructing the infrastructure and is responsible for delivering the complete operational system. When it is deployed it will include certain vendors which are:

This is not the 1st time Ericsson has been involved with Vodafone, as it was responsible for upgrading the carrier’s core network. This included installing:

How Cisco is involved with Vodafone’s virtualization

Cisco has worked with VHA before, but this time it will be responsible for initiating and deploying the following:

Included in this array of upgrade features will be providing the support and services to keep them maintained.

Cisco & Ericsson are not new to VHA

Cisco and Ericsson have worked together before, but this seems to be a first for working on cloud infrastructure for the telecommunication industry. In 2015, they announced a dual partnership working on the Internet of Things, Wi-Fi, data switching centres and security issues.

The head of the North American branch of Cisco, Rima Qureshi, who has been allocated the responsibility for co-ordinating the partnership between the two companies, said that this partnership is showing how such relationships can work in accelerating digital transformations.

VHA’s Chief Technology Officer, Kevin Millroy said that it is appropriate to use Ericsson and Cisco for virtualizing the VHA network as they have both worked for VHA before by providing routing and core functions. He also stated that this virtualisation transformation will give the company a greater opportunity to introduce novel applications which will drive innovation while making improvements to customer services which in turn means an improvement and enhancement of the user’s experience. He also expects to see more doors opened with this improved infrastructure for Vodafone like the Internet of Things.

Ericsson’s future is looking up

The VHA deal with Ericsson is a hit for the company as it has primarily been focusing on hardware, but has had to move more into software to remain competitive. This move into software has resulted in the loss of jobs for those who were working on the hardware side of the company. This it appears amounted to 3,000 people losing their jobs but another thousand being eventually recruited in the areas of research and development.

Cloud platforms are becoming the norm with virtualizing of networks

More and more telcos are turning to Cloud platforms as a way of running their businesses. They have been up to now offering this service to customers but they are now intent on using this method to improve their own operations. This greater effort is in part due to the rise in use of SDN and network functions virtualisation. This has meant that telcos have been able to roll out and support the launching of new services at a faster rate such as those facilitated by cloud platforms.

Cost effectiveness is another name for cloud technology

A study a couple of years ago initiated by Comptia found that at least 90% of companies were already using cloud technology to some extent in their business operations as they see them as more agile and cost effective. A more recent security survey conducted by Intel found that out of 1,200 security decision makers in cloud spanning 8 countries 80% of money spent on IT in a period of 16 months would be on cloud services.

Today’s data centre demands have changed markedly over a decade with the cloud becoming more prevalent and enveloping the whole industry. A lot of it is to do with the increase in demand for storage opportunities, as well as computing and network resources. The shift towards cloud and virtual computing is about to make a historic change to IT as it stands.

What is virtualization again?

Virtualisation broadly is the abstraction of computerised resources. It conceals any physical characteristics from the users, whether these are applications or the end users. Physical resources, like storage devices or servers, appear as one virtual resource.

It comes in a variety of distinct forms, which are:

Network virtualization, which is what Vodafone is in the process of doing, involves the disassociation of infrastructure services from their physical platform which it operates on. The IT service is no longer attached to a physical asset, but instead exists in a logical abstract model that runs and operates using virtualisation software.

Organisations like Vodafone which are set to embrace network virtualization will realise the benefit as follows:

One of the reasons for network virtualization is both an increase in cost effectiveness and the increase by consumer in the demand for more services accessed in real-time.

Vodafone Australia is just about to commence a 5 year project to virtualise both its core and IP networks to run out of Openstack-based cloud. Chief Technology Officer, Kevin Millroy has not indicated how much it will cost the telco. However, he hopes the investment will pay off by transforming the core as well as the IP networks, so not only will money be saved, but it will be a simpler process to initiate new services like 5G, the Internet of Things and virtual reality.

The other aim of establishing the virtualization of the functions of a network and a telco cloud is so that services and content can be directly focused on where the customer wants them. Also when new applications are available it will be easier to accommodate in a virtualized network. It is also hoped that because the telco cloud allows the separating off of both hardware and software that the hardware platform will be linked to a standard cost allowing more cost-effectiveness.

It’s not going to happen overnight but it’s starting with the building of the cloud infrastructure and bit by bit applications will become virtualized. Much of the changeover is expected to take place in the next 2 years.

Millroy indicated that a study conducted on how voice over LTE (VoLTE) would have reacted when deployed a virtualized network environment found that it would have taken 50% less time.

Whatever happens in the next 5 years, 5G will be soon here and maybe this virtualization process will be completed and up and running for all users to benefit from. In fact the latest info on 5G is that telcos will only benefit if their networks are virtualized, so VHA will be a step ahead if it doesn’t experience too many outages in the meantime.