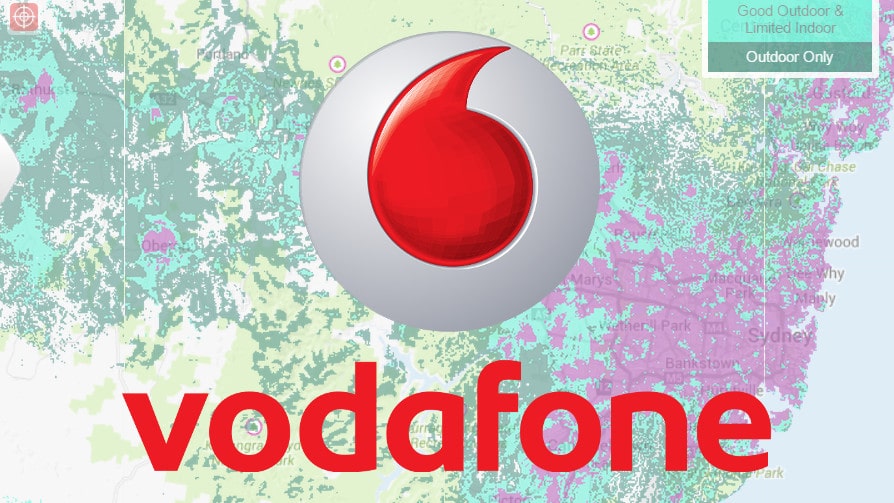 In response to Australians’ insatiable demand for data, Vodafone, up to now exclusively a mobile network provider has announced its decision to provide broadband services via the National Broadband Network (NBN).

Vodafone Australia is a joint venture between Hutchison Telecommunications, based in Hong Kong and the British based Vodafone.

The telco expects to roll broadband services out before the end of next year. The decision to do this is due to the demand by Australians for continuous connectivity and not just for accessing data and other mobile phone services, like streaming music, watching videos and the sending of messages through mobile services.

However, with the increasing demand for fixed broadband Vodafone can only remain competitive by offering the same broadband service as Telstra and Optus currently do to both homes and offices.

Vodafone Australia’s CEO, Inaki Berroeta, spoke to the Charles Todd Oration in Sydney recently about Vodafone’s plans for the future. The meeting is the Australian telecommunication industry’s premier annual address. Mr. Berroeta said that the company had taken the national lead with its mobile service, with data only costing 10 dollars a gigabyte and unlimited calls and texts.

Vodafone’s 4G network has grown by 4.5% in the first half of this year with customer numbers now over 5.5 million. Mr. Berroeta said that Vodafone’s popularity was a good reason to add fixed broadband connections to its already successful 4G service. Vodafone is aiming to connect 4 million households by December 2017.

The NBN is likely to be quite happy with Vodafone’s intention, as it shows confidence in the rollout of fixed line broadband. The NBN’s wholesale pricing structure, which has caused some concern amongst other telcos is unlikely to have much effect on Vodafone.

The NBN has been criticised in the past for the slow speed of broadband development, but it is forecasting that it will have 5.4 million connections ready for use by the end of this year. It is expected that of that number, 2.3 million will actually be active users.

Vodafone has not released any details yet as to exactly when it will offer fixed line connections next year and how much it will cost. There is an expectation that the company will tempt new customers by offering special deals for bundles of mobile as well as fixed-line connection packages.

Vodafone Soon to Catch Up With All the Other Major Telcos

Vodafone is the last of the major telcos to come in to the fixed-line marketplace. All other major telcos, such as Optus, Telstra, TPG and Vocus have all been in the broadband service business for quite some time already.

Transitioning over from mobile to broadband hasn’t always been that smooth and it is possible that Vodafone might follow Testra’s lead by offering a home 4G service until the NBN service comes into full operation. Vodafone’s 4G service covers the majority of Australian households already.

CEO Berroeta has provided other details of Vodafone’s intentions, including its thoughts about 5G, which is not yet ready for use but expected to be available quite soon. Berroeta said that the national appetite for data is almost insatiable, with Vodafone customers using 14,000 terabytes of data every month on average. The new broadband service is expected to be aimed primarily at small to medium sized businesses, as well as homes and will no doubt give another large hike to the data consumption rate once the connections are up and running next year.

Mr. Berroeta said that the fixed line service that Vodafone will provide will complement its new 5G service once it becomes a reality. Vodafone is looking to expand into the agricultural and medicine markets with its new data capability.

5G might be just around the corner with Vodafone having already made its first public test recently. Vodafone’s CEO said that there was no need to think of fixed-line broadband and 5G as competitors. Rather, the two services would help to complement each other in providing the avid Australian consumer with a service that was guaranteed to provide them with what they wanted, whenever they wanted it.

It doesn’t seem to matter how much data is available. Consumers always want more. They want and expect to have the sort of connectivity that provides them with as much music and video that they can stream, send and receive as many messages as they want, run their business if they have one and make purchases if they haven’t! Berroeta says that customers are using smartphones across all types of internet platforms more or less interchangeably.

The availability of 5G is expected to allow billions of connections to be managed simultaneously and is seen as critical to the smooth running of key sectors of the economy in the 21st century. The agricultural and industrial sectors are expected to both benefit immensely from the introduction of 5G.

An example was given of how 5G could be indispensable. In many remote locations across Australia where many important services such as the pharmacy, the local GP, the bank and the post office have all fled to the city, 3D-video streaming is a way that the gap can be bridged. 5G is the sort of technology that will make this happen.

The major Telcos are locked in a struggle for the communications market. Vodafone sees its lack of fixed-line capability as being an impediment to compete on a level playing field with both Telstra and Optus. The Vodafone CEO made this clear when he reiterated that his company will become “an even stronger competitive force” through their take-up of fixed-line broadband.