Will eSIMS Bring Down the Cost of Data?

The cost of mobile services is already falling fast

We complain that our mobile phone bills are too big. And perhaps they are. But they are a good deal cheaper than they were last year. They’re also substantially cheaper than the phone plans we used to buy 20 years ago.

Anyone who is not a Millennial or a Generation Y mobile phone user will remember just how expensive mobile phone calls were, even, say, ten years ago. Text messages were charged at 25 cents or more, each, and were more expensive the longer they were. It seems unimaginable now.

Voice and text costs have plummeted since then. In Australia, it’s easy enough, to find plans that give you unlimited national phone calls and text messaging. Generally, phone companies have come to understand that they need to stay competitive on their voice and SMS products. Now their focus is on gathering revenue from the data in phone plans (that includes the data inclusions in both standard phone plans and data only / mobile broadband plans. They know us too well. We just cannot do without that data. 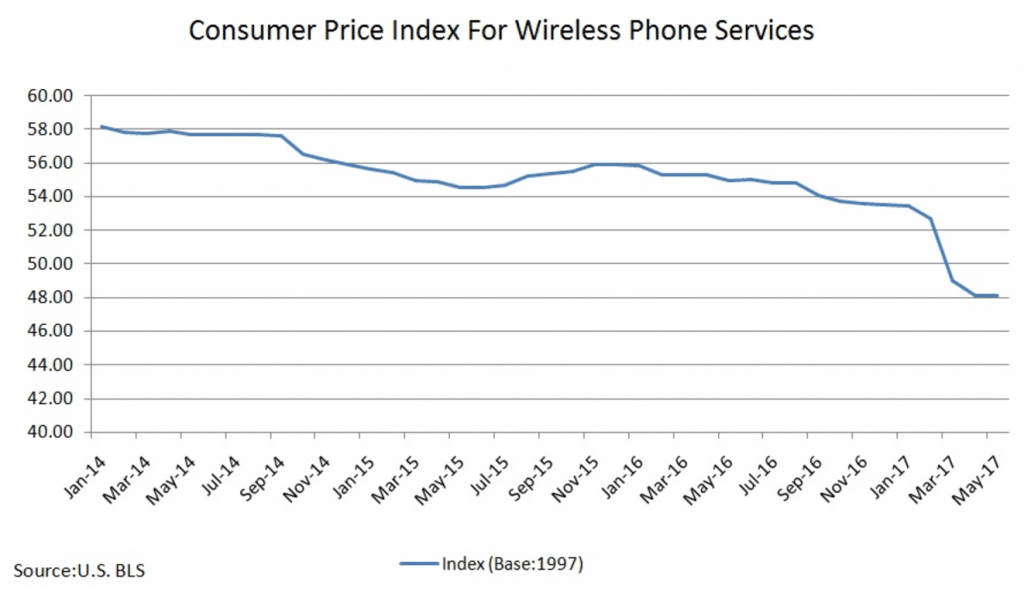 The data inclusions in phone plans have been getting cheaper, too. Now, eSIMs (embedded SIMs) are here (launching first, in the form of the Apple Watch.) eSIMs look like they may accentuate the trend and further drive down the price of data.

eSIMs technology is not restricted to phones. eSIMs will soon feature in laptops, as well. eSIMs are also likely to lead to the creation of more customer-centric phone plans. Forecasts suggest that it won’t be long before eSIMs become the norm and replace standard SIMs in phones altogether.

Data is where telcos are now making their money

All the telcos have left is data.

What effect will the eSIM have on data pricing

If you don’t know what an eSIM is, you soon will. They are preinstalled in a phone (or other connected devices) when you buy it, an integral part of the hardware of the phone. eSIMs replace not just the hardware but also the need to visit a phone company’s shop to pick up a physical SIM. eSIM users can connect to a phone plan (or data plan) from the comfort of their sofa at home. The fundamental difference the eSIMs will make is in reducing customer loyalty to a particular telco. eSIM users will be able to switch companies online without having to replace the physical hardware SIM that’s in their phone, connecting them to their current company, with another.

Data plans are inherently easy to compare, and are now, the primary thing people look for in their phone plan. It’s much harder to obfuscate the nature of a data inclusion as can be done with voice or value-added extras.

There are always limitations to this sort of situation – factors which serve to maintain higher prices. One Australian specific example the eSIM is not likely to fully address is the impact of Telstra. No eSIM is going to make much difference if you happen to live in the Outback of Australia where Telstra remains supreme in terms of coverage. Whether you have an eSIM or not, you’ll need to choose Telstra if you want data coverage and you live in a location like that. Telstra can then keep the price of data high.

However, for the majority of people around the world, and for those Australians who live in, or close to, a large city where there is at least one telco other than Big T operating, the eSIM should help to lower data pricing costs through increased competition. And as we have already seen, there is little else left for telcos to charge for.

Mobile phone costs are only part of a family budget. Australians are under a growing amount of financial pressure which could get worse before it gets better if the risks of rising interest rates and their effect on households manifest. Where we can cut costs, we want to. Telcos have had to adapt to competition among themselves for some of the services they provide which has led to the general decrease in pricing for mobile services since they launched. Long gone are expensive mobile phone calls and text messaging. Movies and even sports coverage, as part of phone plans, is getting cheaper, too.

The constant complaint of those who love lots of data is the cost of it. The inclusion of eSIMs, in the latest devices, (made more significant by the fact that the device manufacturer is Apple, ) looks likely to further drive down pricing. There are other factors at play which seem set to accentuate the benefit to consumers. Stay tuned and don’t sign a phone contract. Data is going to get even cheaper, even more quickly.

The enormous impact of the eSIM on mobile phone plans is covered well here. The image on this page pretty accurately sums up the effect the eSIM could have: https://www.pricingdataplans.com/will-the-esim-change-the-mobile-world/