Beyond Mobile – A Glimpse into Telstra’s Future 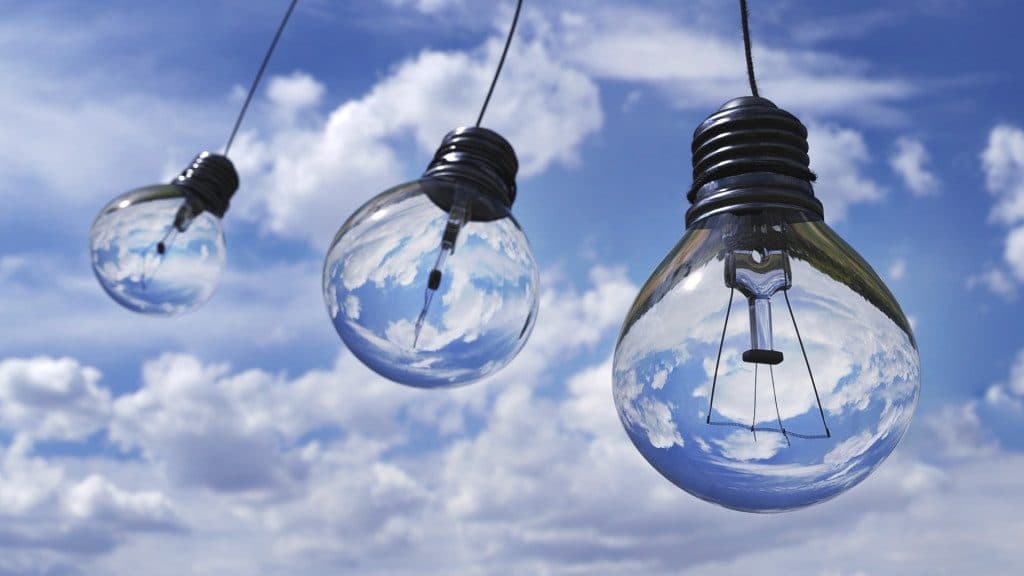 Have you had to honk at a stranger crossing the street with their head buried in the mobile phone? 9 out of 10 Aussies now have a smart phone – and we are second only to South Korea – outpacing even the US and UK in smartphone purchasing. While many Aussies claim to use their smartphone for work, Telstra’s Smartphone Index 2016 reveals otherwise. This survey is probably the biggest Australian Smartphone Survey, and it shows us to be a nation of smartphone streamers. One in Four Aussies streams live TV or catch up TV or other forms of entertainment as often as once a week (or more) straight to their phones! Data shows that one in five users check their phones every 15 minutes.

With this increasing rate of mobile data consumption, one would expect Telstra to focus on their mobile and broadband data services. Unfortunately, thanks to NBN, Telstra is no longer in a position to enjoy the full benefits of increased mobile data consumption. Earlier, Telstra enjoyed wholesale access to its mobile networks and charged everyone else for the usage of those networks. Now though, it has not only sold those rights to NBN for a (comparatively) low rate but will also end up paying NBN $3 billion a year. While all Telcos will be paying NBN the “rent” charges, Telstra will find a brand new gaping hole in its balance sheets that it needs to fill.

So what is Telstra going to do about it? Telstra’s CEO announced last week that Telstra was taking strategic decisions envisioning customers’ future needs based on how they use the network today. Let us take a look at four cutting edge technologies that Telstra wants to focus on – in order to give itself a makeover as a giant in the tech world.

In its bid to change its image from “telco” to “techco”, Telstra is exploring different technology offerings it can provide to its increasing customer base. It is looking to partner with cloud computing giants like Microsoft Azure, Google and Amazon Web Services.  Venturing into Cloud Computing services will let Telstra provide greater capacity and flexibility to its clients. Smaller companies can enjoy private cloud services while larger ones can combine private cloud with the more sophisticated Azure network.

Telstra recently rolled out the first of its specialized security centers at Sydney to focus on cyber risk management and improved network security for its clients. Cyber security remains one of the major technology trends of today and Telstra is leading in this field. When companies migrate to the cloud, they want to ensure that all their data moves to and from the cloud securely. Telstra is looking to meeting this security need with an underlying telecom service for all their cloud offerings.

It aims to provide all cloud services through a single orchestration system that will be protected by a set of managed network and security services. The end result will be a world-class comprehensive IT service offering for businesses in Australia.

The Internet of Things (IoT) refers to the increasing machine-to-machine interactions that are taking place over the Internet. For example, if you wear a smart watch, your device automatically uploads your daily step count to your mobile phone. If you have a suitable app, that app could use that data to analyse your fitness trends. Such machine-to-machine interactions, like between your watch and mobile, are only going to keep on increasing. Your refrigerator will talk to your computer to make it place auto orders for grocery items that are finishing. Your car will inform your car insurance company’s computer about your consistently safe driving patterns to help you get a lower insurance rate. The potential applications of IoT are unlimited across all industries.

Clearly, the future of technology lies in IoT, and Telstra wants to make sure it has some fingers in the pie. It is envisioning great IoT opportunity with clients in industry verticals ranging from mining and resources to agriculture and logistics. It is investing heavily in IoT startups and recently launched the IoT innovations lab in Melbourne, opening up its infrastructure expertise and resources to new IoT ventures. The lab aims to create a meeting place for IoT experts and Telstra’s network experts to share experiences, create new products and research new ideas. Anything is possible in this brave new tech space, and Telstra wants to make sure it maintains a lead on all things technology.

Telstra does not want to neglect its core competency while venturing into other technical niches. It is no secret that 5G will be rolled out soon, and Telstra wants to be prepared. All of its other businesses are going to be underpinned by the investment it makes in its 5G network services. It aims to build a lead in 5G, comparable to when it rolled out 3G, in order to ensure long-term shareholder value.

Telstra needs to ensure that it does not stretch itself too thin and lose focus on core competencies. It has already lost shareholder trust since slashing dividends, and its new offerings are not gaining much traction in the market. No doubt that Telstra can (and should) bring new services to Australian business and consumers. But it is not quite in the same league as big technology giants like Amazon and Google. It needs to tread carefully so that new expenditures can be recovered from a steady client base. Telstra CEO, Penn insists that all is well with the company and future decisions are being made strategically and not reactively to NBN and other present negative factors. Only time will show how things eventually shape up!