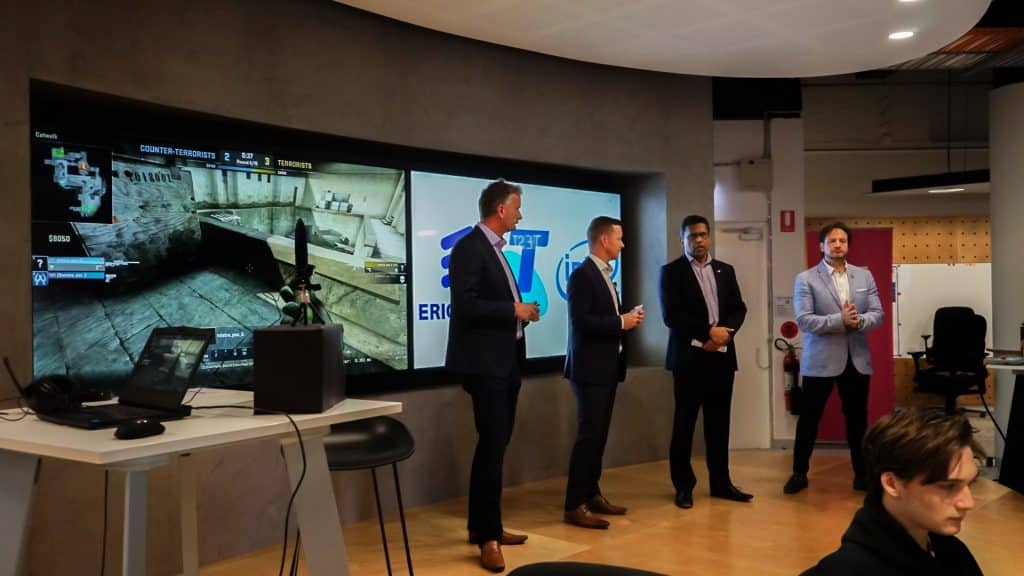 Australia is one step closer to 5G, as Telstra has switched on more blazing-fast 5G mobile network sites countrywide. On August 15, the telco turned on its 5G network in selected sites of the Gold Coast, using the licensed 3.4Hz spectrum.

According to Telstra’s CEO Andrew Penn, by enabling 5G networks in the country Telstra has proved its commitment to mobile leadership in Australia. Over the coming months, the telco plans to work on expanding its 5G coverage by rolling out sites to more regional centres, capital cities, and other demanding regions. Telstra plans to have 200 5G-capable sites up and running by the end of this year. The network on these upcoming sites will support both sub 6GHz and mmWave spectrum.

Switched on 5G in Perth

Perth got its first component of the super fast 5G network installed by Telstra on October 24 on an existing tower at the Narrows Bridge in the Perth CBD. The network can theoretically provide speeds of up to 20gigabits per second (or faster than 10 Gbps), with significantly reduced latency – and deliver these upgrades to more people, through their mobile data plans. 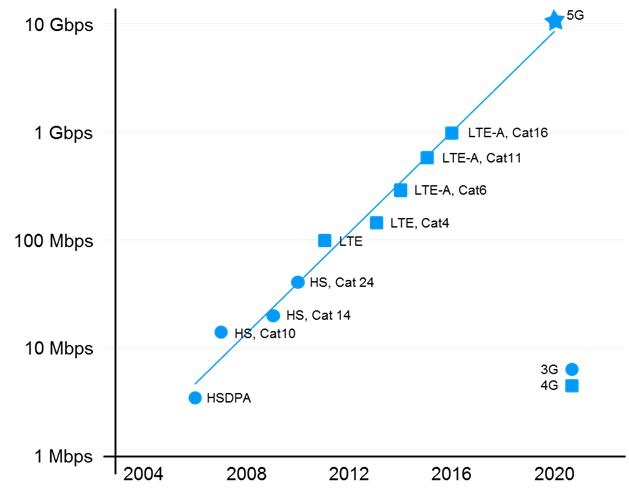 That’s 200 times faster than the existing NBN plans that provide a maximum speed of 100 megabits per second. Including the 5G-capable site in Perth and two in Canberra and Adelaide, Telstra now has 50 5G base stations live in Australia.

In a conference, Telstra’s CEO Andy Penn told stockholders that it plans to have around 200 5G sites live by this year’s end. The company already announced its “full commercial deployment of 5G” plans in the 2019-2020 financial year when 5G smartphones will be more widely and readily available. The company will spend $5 billion on its 5G rollout over the three years to June 2019.

Telstra has recently entered into a strategic 5G partnership with Swedish multinational Ericsson to speed up the rollout of the next generation of technology to Australians. Ericsson president and CEO Borje Ekholm said that the collaborative efforts of both companies will ensure Australia is at the forefront of new mobile technology.

A study by the Department of Communication and the Arts’ Bureau of Communications Research shows that 5G networks will have productivity benefits worth $32 billion and $50 billion to the Australian economy by 2030. 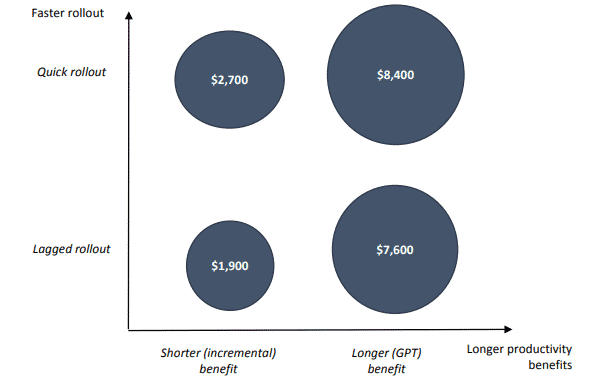 As we move into a world of robotics and automation, high speeds and low latency become critical, making 5G more likely to be adopted early as innovators benefit from the new possibilities.

Though Telstra has made 5G networks live in many regions in the country, there’s no commercially available device that let you access this superfast network yet.

Optus network, Telstra’s rival, has refuted Telstra’s claim to be the first 5G-ready telco in Australia, after the latter revealed on 15 August that it had switched on its 5G network in Gold Coast. According to Optus, no company can claim the leadership given the lack of commercially available 5G devices.

Reports indicate that 5G devices are not expected to be available to consumers until well into 2019. Also, the majority of telcos doesn’t have the spectrum needed to support 5G yet. In addition to Telstra, only Optus has significant holdings of 5G  spectrum that the telco acquired via its 2012 purchase of Vividwireless.

However, Andy Penn insists that the early rollout of 5G technology will give Telstra a competitive advantage. It will enable the company to see how 5G works in Australian conditions and gather a number of use cases for the next generation of mobile network.

As of now, there are no hard answers to what and when will be the first 5G compatible device be available to users. Penn claimed that no matter what, Australia would be among the first to use and benefit from this technology.

Though Telstra is moving relatively quickly to upgrade its 5G base stations, it is seeking the right pace to ensure a well-tested and tuned network, the Telstra executive said.