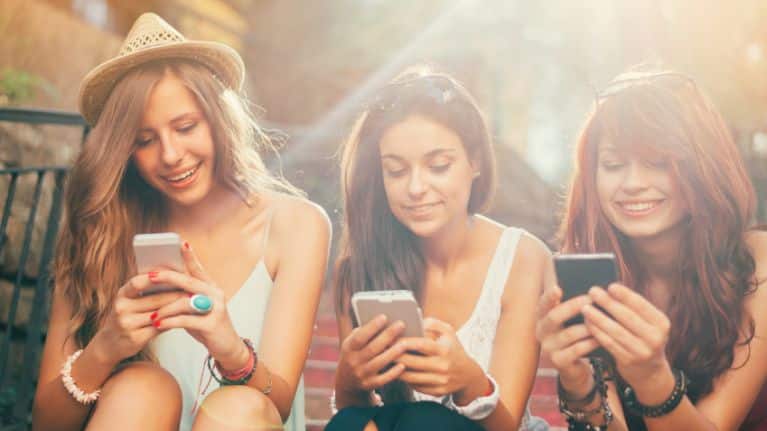 Until recent months, Telstra set itself apart from direct competitors (specifically Vodafone and Optus) by offering a boatload of premium services at a premium cost. Telstra’s customers enjoy exclusive features such as free streaming of AFL, NRL, and Netball, and access to the Telstra Air network. 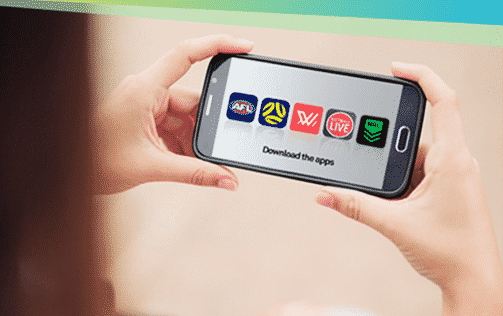 Telstra offer data-free streaming for a number of sports. Source

Now though, the telco’s recent strategy tries to win budget customers over with cheap phone plans, but that doesn’t imply Telstra is willing to offer sub-par plans.

Telstra’s new plans are highly competitive, giving a great bang for your buck. What’s more, nearly half of all mobile carriers in Australia operate under the Telstra network. These MVNOs also have a slew of mobile plans that also give you cost-effective access to some of the perks of the Telstra network at a budget-friendly cost.

Here are the cheapest mobile plans Telstra has to offer, based on the amount of data included:

Benefits available to only Telstra customers

To stay competitive, Telstra now offers a number of cheap phone plans, and so do MVNOs using the Telstra network. Telstra plans come with a number of perks, such as data free streaming of several sports. With a wide range of plans available, the telco likely has a plan suited for any individual customer.