Do We Need it Now? Is Telstra’s Approach to 5G Wrong? 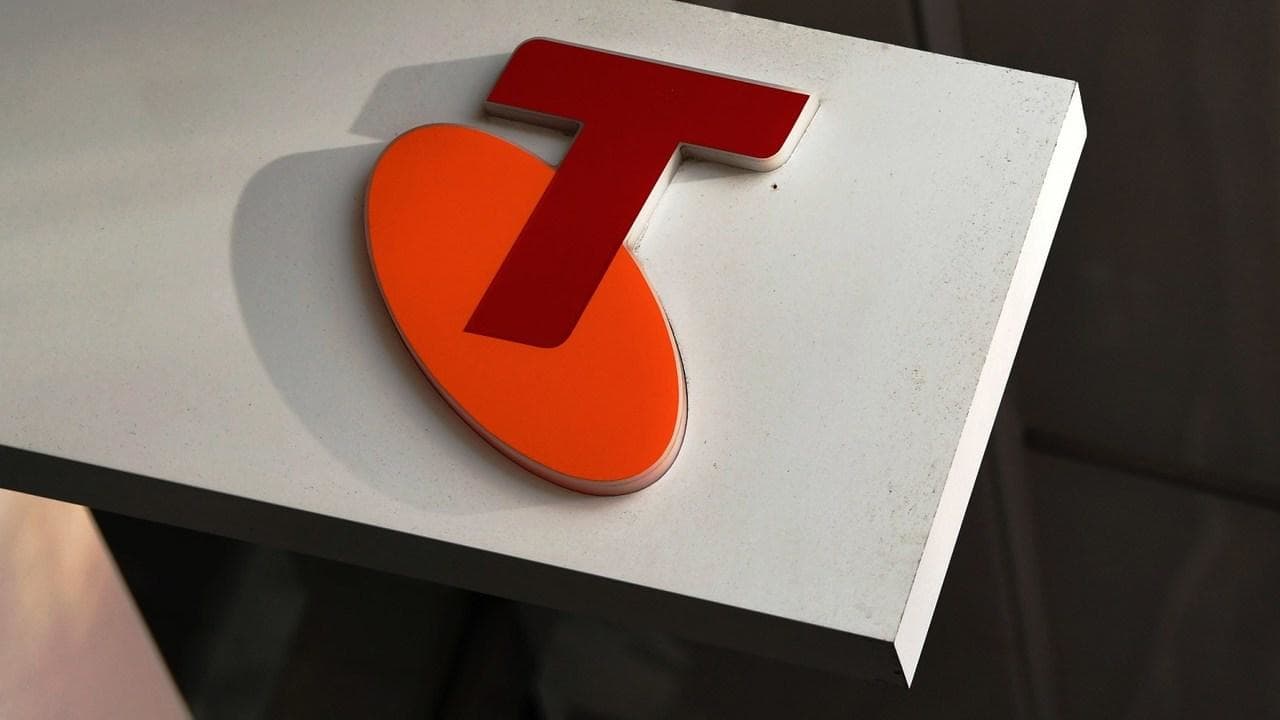 We’ve heard a lot about the 5G revolution – the lightning speeds and increased data capacity along with almost zero latency – and the anticipation has been built. Both consumers and businesses await the fifth generation wireless technology, itching to try it out on several applications.

However, in reality, those applications are yet to get here. The technology is expected to improve a number of industries and boost innovation, but most of what it’s said to improve are yet to hit the market. So is 5G really necessary right now?

Telstra would have you think it is, but the question still lingers. The telco has been on what could be described as a convincing tour – preaching through the excitement of CEO Andy Pen that the world will never be the same with 5G, and that the revolution must start as soon as possible.

But the question still lingers as to whether 5G is truly necessary now.

Telstra points out the many applications that will benefit from the technology – from IoT (Internet of Things) to Artificial Intelligence (AI) and beyond. But a sober look into these technologies show that they aren’t really booming as of yet, and will take years to get to the stage where 5G will be needed.

Telstra’s push for 5G may be coming too early

Telstra cites several technologies that will benefit from 5G. The telco, however, ignores the fact that most applications aren’t really available yet – at least not to the extent where 5G would make a difference.

The IoT is fairly new, albeit a very promising technology. Sure, the Iot will benefit from the low to zero latency of 5G technology as it needs fast communications to serve its maximum purpose. But its applications aren’t to the point where 5G is a must-have as of now. 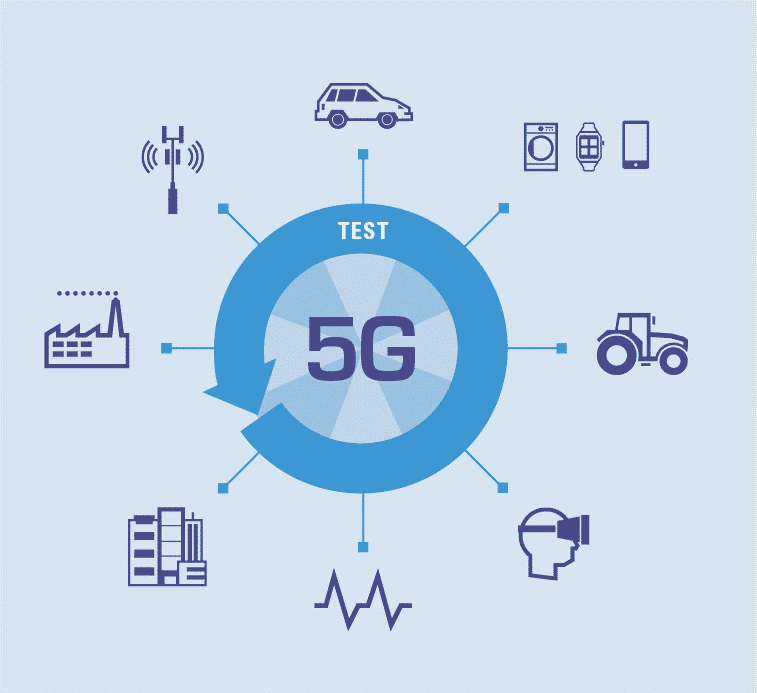 5G is expected to improve several industries, but a lot of the relevant applications aren’t perfected yet. Source

Autonomous vehicles will depend on such IoT technology, as well as AI, both of which will be aided by a low to zero latency and high capacity and speed network. There, the IoT will serve to boost the idea of autonomous vehicles as it’ll improve their ability to update algorithms based on user data, and AI will pretty much handle the rest. In fact, a 4G connection would definitely fall short of maximum performance in this case.

The same goes for the health care industry’s robotics sector. Here too, 5G will play a major role in improving the technology given the IoT and AI dependence of robotics.

But the same holds true in these examples: These industries are not yet fully developed to the extent where 5G is a do-or-die phenomenon. In fact, some auto makers cite release dates as far as 2030 for fully autonomous, driverless vehicles.

Further, the consumer sector might be the most hungry for Telstra’s 5G speech. This means consumers await the technology in order to experience the hyped up speeds on their smartphone devices. However, 5G-capable phones are yet to hit Australia, and so the same question necessity applies.

With this upgraded 4GX network, a number of applications that are available today are functioning just fine. Telstra’s claim that autonomous mining trucks need 5G falls short – they function just fine with 4G, and so 5G would be a minor improvement.

Besides, even assuming the improvement would be huge, how big is the autonomous mining sector? How dependent is it on 5G technology? Is its demand enough to speed up the pricey endeavor of springing 5G infrastructures all over the place with so much zeal?

The 5G race isn’t just a Telstra thing. Optus is showing major strides, and may even be further ahead than Telstra – arguably.

In January, Optus announced its 5G fixed home broadband plan, making the technology available in a couple of suburbs. More recently, the telco unveiled a list of 50 additional suburbs where its 5G sites will be constructed.

But even Optus, in its 5G efforts, has admitted that it’s putting out inferior technology, mostly due to the fact that Huawei isn’t in the picture any longer.

Logic suggests that Telstra’s zealous approach is competitive in nature. The telco must match the strides of Optus to stay ahead in the 5G race, or at least keep a competitive distance.

Telstra’s major move: Making the case for the telco with The Samsung Galaxy S10 5G

While Optus announces developments in its 5G broadband, there still isn’t any 5G smartphone available to date. Even if there were, Optus’ 5G is currently only available as a fixed home setup, meaning even a 5G smartphone will need to connect to WiFi to use the technology.

Telstra’s move then was to key in a deal with Samsung to become its exclusive distributor for the Galaxy S10 series. In addition, the telco is offering free upgrades from the Galaxy S10 Plus to the Galaxy S10 5G when it is released, which will likely be sooner rather than later.

The Telstra-Samsung partnership will see what will probably be the first 5G smartphone in Australia released exclusively by the telco. With this move in mind, perhaps there is a little method to the madness behind Telstra’s over-zealous 5G approach.

Other areas where Telstra’s 5G approach may prove effective today

As the Galaxy S10 5G may prove that 5G may be worth the Telstra hype right now, another reason may support this. Australians have been holding on to their mobile phones a lot longer than manufacturers and telcos would like. Perhaps a 5G release, despite how unnecessary where other industries and markets are concerned, may push consumers to finally replace their outdated handsets to a 5G-capable one. 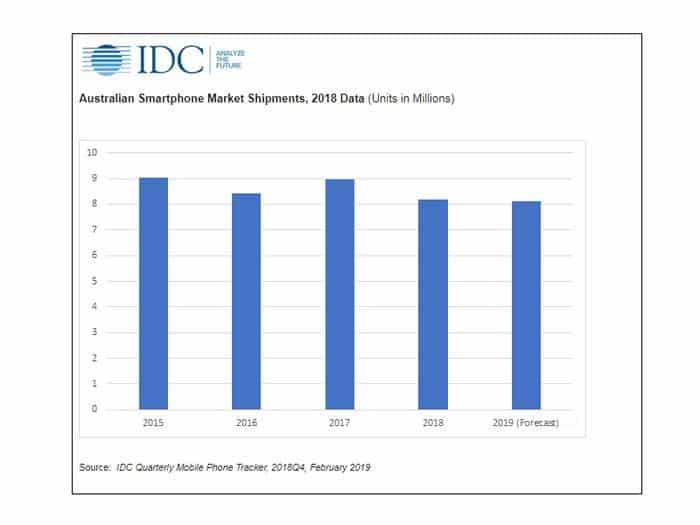 Smartphone sales dropped by 9 percent, but expected to stabilise possibly due to the 5G roll out. Source.

If that’s the case, Telstra will definitely capitalise from its mixture of 5G hype and exclusive Galaxy S10 5G supplier.

Further, one other industry that may benefit from Telstra’s zealous 5G approach is the gaming industry. It is about the only industry that is ready-made for 5G’s capabilities. However, the industry only consists of around 2 million hardcore gamers, making it quite small in the grand scale of things.

5G has been anticipated for years now. Consumers have fed into the hype of faster speeds, perhaps for the same reasons 4G was embraced – streaming and videos. With 5G, streaming will lack unpleasantries such as glitches and the likes, and videos will download in no time.

However, other markets and industries aren’t necessarily ready for 5G. The autonomous vehicles and healthcare robotics, both IoT- and AI- dependent, for example, are simply still in their prototype stages. There is no pressing need for 5G there because they are yet to even launch.

The same is even true for the consumer smartphone market, as 5G phones are yet to be released. However, Telstra may capitalise here given its exclusive deal with Samsung, which will make it the only telco to have a 5G phone available – at least for a limited time. In this case, Telstra may be on to something with its over zealous 5G approach, but it’s still yet to be seen.