Mobile Roaming Regulation – Who Benefits and Who Doesn’t? 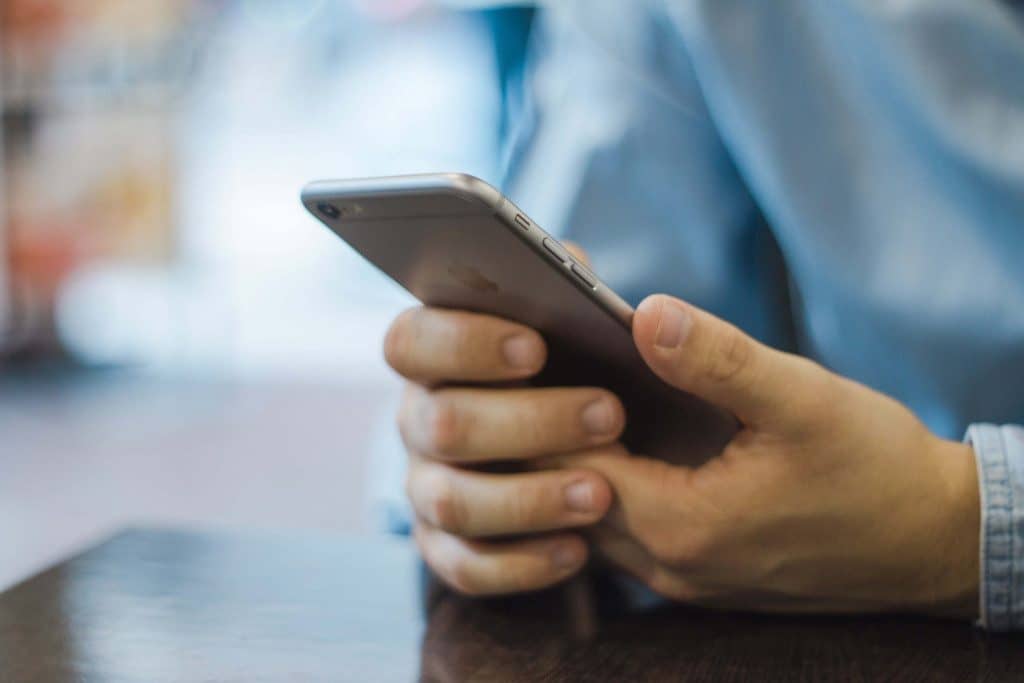 The Australian Competition and Consumer Commission (ACCC) had launched an inquiry last September into whether it should declare wholesale mobile roaming services in Australia. Currently only Telstra (and to a lesser extent, Optus) have invested in setting up towers and transmitters in the rural regions of Australia. They charge a premium to customers in these areas to use their networks. The ACCC was debating whether these networks should be opened up – so that increased operator competition could drive down prices for customers.

The verdict eventually went in favour of Telstra and Optus, with ACCC ruling that customers would not necessarily see any improvement in costs if networks were opened up. As can be imagined, Vodafone is not too happy about this scenario and has commissioned an independent inquiry into the case. London based economics group, Frontier Economics, will be assisting Vodafone in presenting their case in front of the Federal court for a judicial review of the ACCC’s decision later this year.

As the mobile roaming regulation drama unfolds in the courtroom I would like to present my analysis on the matter.

How much coverage does Telstra actually have in Australia?

Telstra claims that they are providing 4G coverage to 99% of Australia’s population. But the fact is, that most of Australia’s population is concentrated in the metropolitan and coastal areas. Landmass wise, Telstra has barely covered 1/10th of Australia, leaving plenty of work still to be done to reach that 1% of population spread thinly in the regional areas. Telstra’s promises of you accessing data “anywhere and everywhere” with them are probably still a little stretched.

Telstra’s perspective – We own it, we keep it

Telstra has invested heavily in regional and rural Australia and wants to benefit from it. They are justifying the drafts regulation as a rural telecom investment strategy and had also made some thinly veiled threats at the start of the inquiry.

“Over many years Telstra has invested heavily in regional Australia. We will continue to do so if the current regulatory settings remain in place.” – Andrew Penn stated at a briefing in February this year.

Telstra is currently rolling out the Federal Government’s Mobile Blackspot Program and has committed to 577 new sites across Australia. This is $490 million worth of co-investment in rural Australia, and the work has already begun. The company has set up 100 mobile base stations this year, and Telstra promises to make $1 billion in revenue flow through the rural regions with 50% of it being the company’s direct investment.

As the prime-differentiating factor for Telstra’s business case is coverage, Telstra is fighting hard to make sure any regulations do not remove it. Telstra wants the market monopoly over rural Australia, and amazingly, rural councils are backing the Telco giant.

“Other telcos have failed to invest in remote areas, instead enjoying “the riches of mobile services for city customers” – Barcoo Shire Council in Queensland.

With rural councils expressing overwhelming concern that no other telcos would invest in their areas if Telstra backs out, the ACCC was pressurized into ultimately supporting the telco giant.

A summary of Telstra’s arguments to support its case of continued monopoly over regional Australian includes:

Vodafone – If we come in, people get their money back

Vodafone claims that, without Telstra’s monopoly, consumers could save $658 million every year. With data showing significant consumer benefit, lower prices and improved network coverage, Vodafone has challenged the ACCC to reconsider their verdict. Vodafone’s arguments include:

I think Vodafone does not have too many valid points and is coming across as greedy – more than anything else. It has not demonstrated credibility in its research nor has it gained customer trust by committing to invest further in rural areas. Instead, it wants customers to stop paying Telstra and start paying Vodafone instead. (The ACCC has already pointed out that there is no guarantee that other providers will not continue to charge higher prices after the new regulations. The only credibility that Vodafone gets is from Telstra’s response to Vodafone. Telstra’s pressure tactics and putting work on hold till the ACCC decided in their favor smacks of insecurity and fear – not worthy of a telecom giant with 27 million customers around the country.