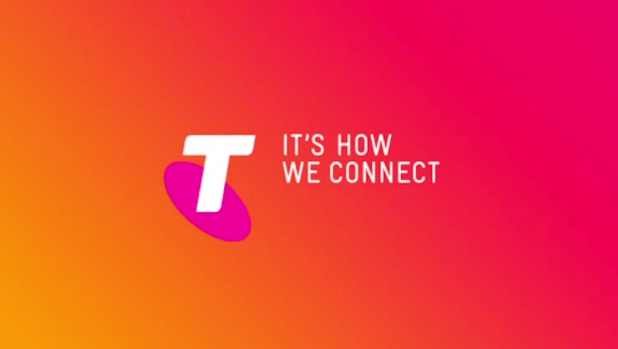 Telstra’s share prices have plunged to an all-new low – dropping 6.3% to $3.60 a share. Shareholders can also no longer look out for the 15.5c per share dividend payout – an outcome that will eat into the retirement funds of millions of Australian shareholders. Telstra CEO Andrew Penn’s plans to stabilize share prices has been rejected by NBN, putting greater pressure on the company to perform. Why has the NBN-Telstra relationship hit a rocky patch? Here is the full story.

NBN Co agreed to pay Telstra around $11 billion to use Telstra’s existing telecom infrastructure to provide faster and better-fixed broadband services throughout Australia. Thanks to the deal, NBN gets to be the only wholesale provider of leased line data in Australia. Going forward, all retailers (Vodafone, Optus et al. including Telstra) will pay NBN an annual fee to provide fixed broadband to their customers. NBN will pay out the money to Telstra over a prolonged period of 30 odd years, with inflation factored in.

As everyone knows, the NBN rollout has struggled with delays and no-shows with some customers going months without any data or ADSL connection. Australians everywhere are complaining about paying more for slower speeds, unpredictable connectivity, and ongoing wait times for connection, service and assistance. Internet drop-outs, no landline connection and wi-fi black spots in certain areas of the house are just a few of the many problems plaguing NBN users.

Unfortunately, neither NBN nor Telstra are ready to accept responsibility for the issue. NBN is stating that their responsibility is to build, operate and maintain underlying networks, which they are doing fine. Telstra is failing in the customer service department and is not supporting existing customers to migrate to the new network. NBN has also been blaming the retailer for not purchasing the right level of data speed expected by their users. They are stating that Telstra has sold high-speed plans to people living in areas where available NBN infrastructure cannot support that speed.

Telstra, on the other hand, is blaming NBN for poor pricing models, network irregularities in available speed and lack of information on network capacities. Telstra claims they have purchased enough capacity from NBN, but NBN is unable to deliver on its promises.

In the midst of this blame game, Telstra was also struggling with financial worries. It had already lost a significant percentage of revenue from the NBN deal and was looking at an additional cost increase of $3 billion per year to maintain its current operations. To maintain financial projections, it was forced to slash dividends, and its share prices began dropping.

To regain investor trust, CEO Andrew Penn and the Telstra board came up with a plan. They wanted to use a process called securitization to secure a portion of the NBN deal payout sooner. $5 billion of the $11 billion deal has been marked out for infrastructure. Telstra intended to cross-sell this portion to infrastructure companies (like Australian Super or Kuwait Investment Authorities), so these companies pay Telstra immediately while absorbing the NBN payout themselves at a later stage. Telstra would use the ready cash today to pay off debt and buy back shares, restoring its position as telco super power.

While this looks like a good plan on paper, unfortunately for Telstra, NBN has refused to accept it. Telstra’s financial re-engineering will complicate the deal further, and NBN is already copping heat from Labor. Labor had recommended using the more expensive full fiber technology to improve network speed, but Coalition opted for copper to reduce costs. Now Labor is putting tremendous pressure on the government, and NBN Co, to get their act together and fix the NBN problem. If Labor wins the next election, we could expect to see many heads rolling, including NBN boss Bill Morrow, unless he fixes things soon.

The securitization plan was probably not a good one for the Telco’s future anyway. It would cut away guaranteed cash flows from the future, besides 5G and upcoming spectrum auctions still present opportunities to recover revenue.

With the plan tossed out of the window now, Andrew Penn might just have to pull out a new rabbit from his CEO hat. But what if there is no rabbit?