Need a new phone ? Here’s why you won’t be buying it from Telstra 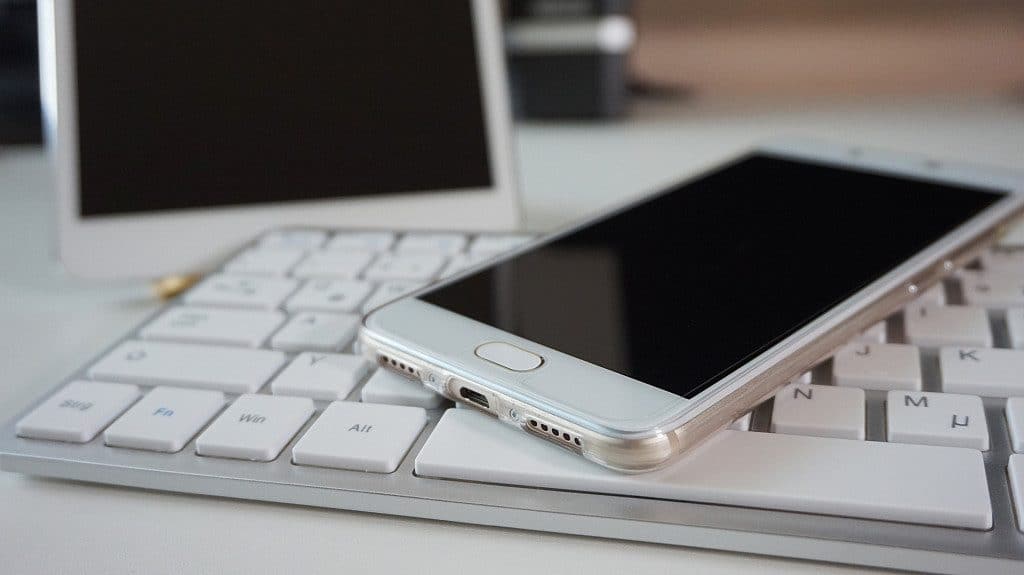 Telstra is an Australian company (as every Australian known) which has been expanded its services to the Asian market (The Philippines and Indonesia). Recently, it’s finances have started to unravel. This is a marked change from the last decade of conspicuous success. Many of the difficulties Telstra are experiencing come as the result of high street so called ‘mass retails’ (JB HiFi, Harvey Norman and online websites like Mobileciti  which are providing alternatives to Telstra’s device sales. Every month, an increasing proportion of us buy a handset, outright, through one of these stores and add a SIM to it. Outright purchases is a trend that’s set to continue and it is not to Telstra’s advantage.

The times are changing for Telstra

Companies like Telstra have been restructuring the way they work, turning over employees to gain new skills and strategizing around how they can adapt to the way the market is changing. Last week, Telstra made public one significant change: they dumped Andrew Vollard, director of device Management and Operations. He had been with them since 2008. This decision was taken after growth slow down in his area of the business over the previous 12 months. Like him, hundreds of Telstra employees are set to lose their jobs as the market shifts away from buying phones under contract.

The fast growing alternative to a contract from Telstra comes from mass retailers. They’ve always sold handsets in small number. But new suppliers and new options for savvier consumers are changing all that. It’s this fundamental change which is influencing carrier’s profits and affecting Telstra’s bottom line.

Telstra’s only course of action is to focus their market in big brands such as Apple and Samsung. It’s these huge annual flagship device launches which drive the majority of their contract connections. The problem is, that leaves plenty of opportunities for the mass retailers we mentioned above to sell alternates. The device ranges they have available now come from all the other handsets manufacturers which. That includes many from mainland Asian countries. While less known brands, these phones are specifically designed to serve much the same purpose as $1000 plus phones and come at a fraction of the price. Add a cheap SIM plan and you’re away to a life of freedom without having to deal with a phone company you may well not trust.

How can Harvey Normal sell phones so much cheaper than Telstra?

Phone technology is becoming cheaper, as customer demand for low price smartphones in both rich and poor countries. JBHi fi, and the rest ‘stack them high and sell them cheap.’ This fact has been taking away what would previously have been coontract customers from Optus, Vodafone, and Telstra. Mass retailers also use their expertise in the field to up sell customers in a way the tier 1 telco brands never did. High street retailers are great at getting customers to buy things with their phones like batteries, chargers, power banks, earphones/headphones, memory cards and the rest. This is in addition to their cut price phone offers. The result is something that customers love: a better retail ‘experience’ and convenient discounts – another thing the tier 1s never gave them.

The expansion of mass retail sales online especially has been made possible, partly, through the success of online stores like Amazon, who operate in many places around the world and eBay. If current Australian alternatives were not enough, there are now rumours (you must have heard them) that Amazon plans to launch mobile phones element to their sales approach in Australia when it arrives. It’s possible Amazon will work as a phone carrier, too, offering connectivity, network, and handsets, in Australia, as well as phone hardware.

The boom in the online sale of smartphones has brought with it the decline of traditional ‘channels’ sales which were previously lead by carriers, operating as de facto monopolies. This very trend has revolutionised the industry in the United States and the United Kingdom. It seems evident that Australia is undergoing the same progression and therefore may well end up with the same result.

What are the cut price phone alternatives Telstra doesn’t offer?

Brands like Lenovo and HTC, too, have benefited from the growing retail market. Spurned by the big phone companies who could only focus on two brands at a time – Samsung and Apple, the rest of the pack needed to find new avenues through which they could sell their wares. Lenovo has negotiated agreements with Woolworth, Coles, and Officeworks to act as a distributor of their phones. HTC mobile phones have been sold exclusively by JB HI-FI this year. Oppo, a Chinese consumer electronic firm is another up and coming handset brand, selling through JB Hi-Fi after the Dick Smith collapse in 2016. They also use Woolworths as a way to reach customers. Each of these is nibbling at part of Telstra’s market. In sum, they are making a real difference.

And that’s just the start of Telstra’s woes

In addition to the competition from retailers, Telstra faces the usual competition from Optus and Vodafone. Even this list of more ‘core’ competitors (the companies you wpould expect to find mentioned int he same breath as Telstra) is growing. TPG, Australia’s fourth mobile telephony provider is working on a go to market plan for phone hardware and intends to launch it’s own phone network in the not too distant future – Australia’s fourth. This could frustrate Telstra’s ambitions, further.

And this is just the mobile category. Regulation, imposed by the NBN (National Broadband Network)  will reduce the profit margins for fixed broadband. It’s another blow to Telstra’s monopoly. These factors have combined into a tsunami which has been responsible for part of the fall in profits of the company, splashed all over the news in 2017.

What does the future hold for Telstra

Telstra has been able to compensate for the decline it saw in its profits, at least in part. They’ve signed a contract to provide the infrastructure necessary for the Australian government to be able to equip the nation with the broadband, through the NBN. Also negotiated this year, the agreement between Telstra and the Australian government will allow 100 Mbps broadband connections to 90% of Australian households. The operator will receive $9 billion as payment for the use of its infrastructure by NBN, the public company in charge of creating the network. That’s great but it doesn’t offset the structural deficiencies we’re starting to see in their core mobile business. (In fact, recent events suggest that far from being a cash cow, Telstra’s fixed broadband business could be under threat from mobile equivalents.)

The future for Telstra is going to be tougher. It will involve far more competitive than it’s ever seen before. The company needs to balance its focus on headline device sales with a smarter, more competitive suite of SIM Only and prepaid plan sales.

As you can see, Telstra has nowhere near the ‘clout’ in that ‘SIM Only’ area that it does elsewhere.

The truth is that Telstra never wanted to sell phones – they’re in the network business. Selling devices ties up money which only gets paid back over time, through customer contract payments. That’s money the company could use to invest in other areas, like maintaining their coverage advantage or providing new services.

In reality, Telstra will never be able to turn back the flood which has started, of device sales to increasingly non-Telstra channels. It needs to redouble its efforts on digital sales of SIM products and accentuate its extra value to justify the price premium it charges. Luckily, this part of the business is in good shape. Telstra only, now, needs to get the message across to customers.

The Australian’s review of JB Hi Fi’s financial performance paints a picture of why they are beating Telstra at the outright handset sales game : http://www.theaustralian.com.au/business/companies/jb-hifi-plugs-into-gadget-fever/news-story/fb5123b09d0d67797083873cd61901ef