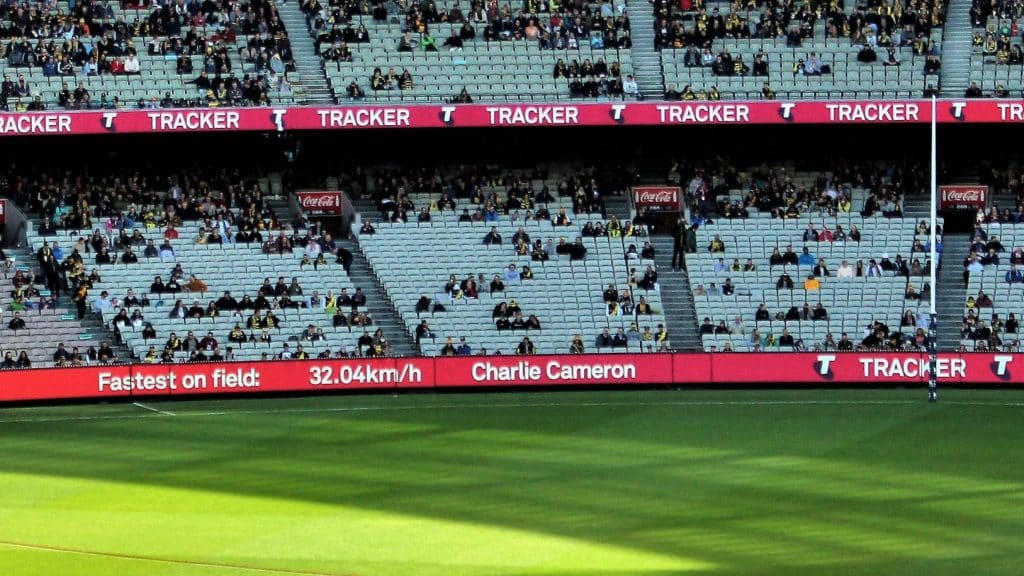 Telcos and sporting organisations have been partnering together for years, for the benefit of both parties. Telstra has taken broadcasting rights a step further by getting involved with player and fan engagement. Their new agreement with the Player’s Association aims to help fans get even more connected to the game and the people who play it. It’s the first time a major telco has teamed up with the players association as well as the sports league.

Telstra have had links to the AFL for many years, and offer a number of apps and technological innovations to fans, including:

Telcos like Telstra have discovered the benefits of partnering with organisations that come with a ready-made group of fans that can be easily turned into customers when offered the right deal. Sports organisations, especially in areas that can be traditionally overlooked (such as women’s leagues) get exposure through a well-designed app. Fans get access to more content, which keeps them connected to the game and solidifies their connection to the league.

These loyal fans have the potential to become customers of the telco brand, with the partnership providing advertising and promoting brand recognition to the company as a natural part of the services they offer. Many telcos offer access to content for a monthly fee, with added perks for being a customer as well – such as Telstra’s data-free streaming of matches, allowing fans who are also it’s customers to watch content live using their mobile connection, without the usage counting towards the normal allocation of data that comes with their plan.

Telstra are not known to be the cheapest brand – if customers are simply after the least expensive mobile plan, they’re likely to look elsewhere. It’s important for Telstra to promote their value in other areas, such as access to exclusive perks and content. Any partnership that has the potential to provide advertising, access to a fan base (especially when they will pay for additional content) and positive brand associations is an area that a company like Telstra needs to invest in.

While the broadcasting and advertising partnership between Telstra and the AFL has been mutually beneficial for some time, for the first time a third player is being added to the mix. The addition of the AFL Players Association provides another angle for fans. The three groups have created anagreement to support and encourage engagement between players and fans. All players will be encouraged to create digital content, which adds another layer to the experience for fans.

In addition, Telstra will select 50 players from teams around Australia to be Telstra Ambassadors. These 50 players will partner directly with Telstra for meet-and-greets and other opportunities to promote Telstra, such as attending store openings. The added connection between AFL, the fans, the players and Telstra should hopefully result in a better experience for all involved.

The benefits of involving social media “influencers” with a brand are impressive – some studies show that around 90% of businesses find that partnering with a social media influencer has resulted in a positive outcome for their company.  Telstra’s initiative adds an extra layer to this strategy – by creating a platform where players can interact with players, they are simulatenously creating and utilising social media influencers. The players extend their influence by creating a closer connection to fans, and Telstra is in a position to directly exploit that connection to push their brand.

Telstra’s partnership with the player association and the AFL will cover the entire AFL playing group, and is part of their digital rights agreement that was previously existing, which will run until 2022. While created to boost the Telstra brand and promote AFL, the new interactive platform should have the effect of bringing players and fans closer together. This agreement has managed to benefit several distinct groups at the same time – the fans, the players, the AFL and Telstra itself. The player interaction platform has the potential to be a top-notch asset for everyone involved.