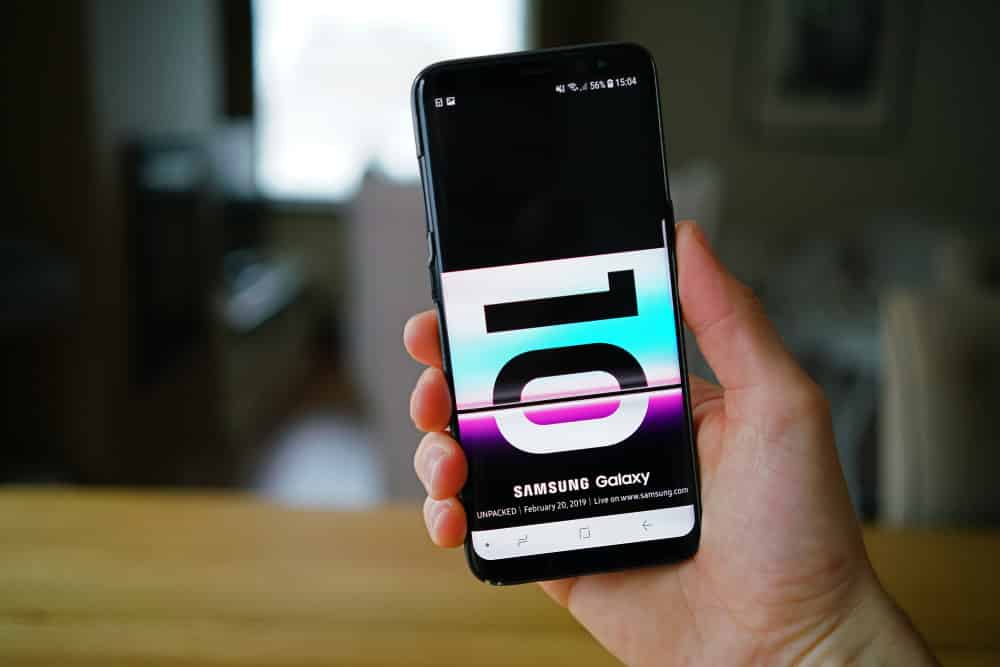 Telstra and Samsung’s Collective Take on a 5G Future

Telstra’s latest partnership with Samsung is a product of years of unparalleled innovation by both parties. Source

Telstra is on course to become the first telco company to bring 5G services to small and medium businesses in Australia. The company has announced a groundbreaking partnership with Samsung that makes it the vanguard for Samsung’s latest set of releases – the Galaxy S10 family, including the S10, S10+, S10e and S10 5G, which are the first-ever 5G capable phones in Australia. 5G phones will help supercharge the productivity and profitability of small and medium scale businesses across the country by providing state-of-the-art connectivity with minimal expenses.

Telstra’s new role as a pioneer 5G mobile carrier partnership with Samsung is largely thanks to company’s proactivity in the emerging 5G market. Currently, the company’s 5G infrastructure is spread across over 200 5G-enabled sites across Australia, with more sites to be set up as the company continues to expand its 5G infrastructure across the rest of the country.

A Quick Look at the Landmark Deal 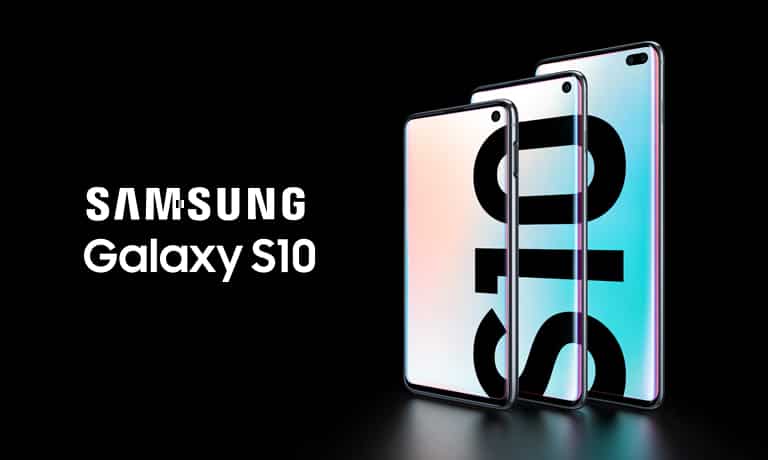 The new releases will help supercharge the day-to-day operations of small and medium scale businesses. Source

While the release date of the first three S10 family members is set for March 8, 2019, customers will have to wait until June for the arrival of the S10 5G. Under the new partnership, customers who buy any of the first three S10 models will be eligible to swap their current S10 models for the first units of 5G-powered phones in Australia when released at no extra cost. With this offer, Telstra waives the standard $99 upgrade fee it charges for upgrades under its lease plans.

The S10 5G model’s innovative specs are identical for the most part to those of the other members of the S10 family, except for its 5G capabilities and its slightly wider screen size. Neither company has released official figures for the cost of the Galaxy S10 models. However, it’s almost certain that the 5G model will be the most expensive option from the S10 range, so an upgrade will most likely increase the repayment rate of most customers.

Telstra’s Small Business Executive Anne Da Cunha is upbeat about the potential that the new deals has for companies. Small businesses will now be able to access enhanced data connectivity and significantly reduce connection cost. “Small and medium business is the backbone of the Australian economy and we know technology and fast connectivity enables and empowers our nation’s entrepreneurs,” Ms Da Cunha commented.

“5G-enabled devices are the next step towards customers experiencing the potential of this revolutionary technology with faster downloads, high resolution video streaming with less buffering on their new 5G device just the start of its capabilities.

“5G’s ultrafast speeds and lower latency will throw open new digital doors for businesses in particular, so it’s great this upgrade is available to our small and medium business customers

“We know rolling out new technology can be a significant investment, especially if you need to roll it out to multiple employees or team members. Joining forces with Samsung also means we can help ease that concern.” She added.

What the New Partnership Holds for Customers

Telstra also has a lot planned for customers, courtesy of the new deal. Customers who purchase three or more of these devices will be eligible for a six-month access fee discount for every service they subscribe for the S9 or S9+ models on certain Telstra Business Mobile plans. Ms Da Cunha believes that the move demonstrates that the company is “…committed to ensuring our customers get the best technology and deals on Australia’s best mobile network.”

Telstra’s new partnership with Samsung can be seen as a culmination of years of dedication to innovative thinking by both companies. Australian small businesses will be the biggest beneficiaries of this landmark deal. According to Garry McGregor, Samsung Vice President, Mobile Division, “The combined power of the Galaxy S10 5G and the performance of a 5G network will deliver capabilities that will help Australian businesses command their operations through mobile devices like never before.” The future is 5G, and thanks to partnerships like Samsung and Telstra are demonstrating, Australians will be some of the first people to benefit.