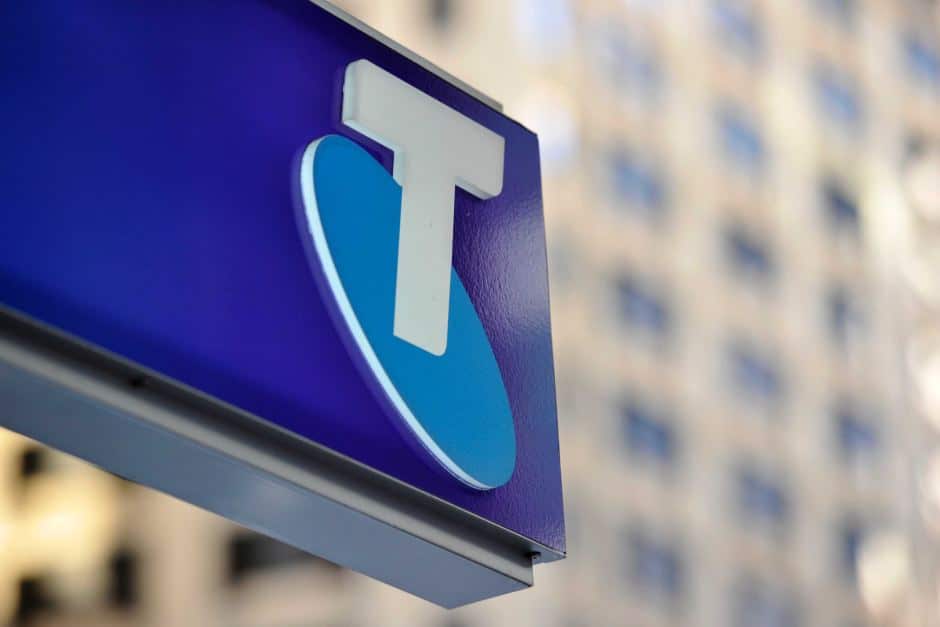 Telstra’s recent financial report, which left its shares tumbling recently, has now announced some draconian cost-cutting measures that will see significant job cuts throughout the country.

CEO for the telco, Andy Penn, just made this announcement, saying that the intention is to lower the complexity of the business through a restructure. This was needed in the light of the increase in competition and the speed in which the National Broadband Network (NBN) is taking over. Telstra’s finances have been in the limelight since February after the revelation of a fall in profit by 11.8 per cent and a lowering in revenue by 3.4 per cent to $12.8 billion.

Shane Murphy, NSW secretary and divisional president for the Communications Union, said that this was nothing less than appalling and believes this was an act of ambushing both the workers and the union. No one knew what Telstra was up to it seems. Then suddenly a text arrived the other day, summonsing staff to a teleconferencing event. This was the job loss announcement, which is expected to commence early in July. The most likely jobs to be lost are in the customer service sector, administration and network operations. This is because there is technology available to automate these positions. Telstra Business which provides services to clients who run small business concerns is targeted for job cuts as is the marketing and media departments.

Telstra has its headquarters in Melbourne, where it’s likely that a minimum of 130 positions would disappear.

Union is looking for job protection for Australian jobs

The union believes that the problem of shedding jobs in Australia is to do with Australian jobs going offshore. By demanding that the Government puts protection on jobs in Australia this could end the selling off of jobs in this manner. We are in a situation now where more and more jobs can be done away from the employment source. Telstra has economic relationships with numerous companies that develop telecommunication’s products in various forms and are paid by Telstra, but never put a foot on Australia’s shores.

Reasons so far given for Telstra’s drop in revenue

Up to this point, Telstra has been profiteering the most from its infrastructure and not from other services it offers. As the NBN Co is controlling much of the broadband infrastructure, it means the gains from the older copper wire network are no longer viable. Penn stated that the telco was facing stiff competition with the introduction of the National Broadband Network.

This is expected to cut earnings by around $3 billion due to the NBN rollout. It has also been suggested that telcos in general are losing customers because they are using social media, Google messaging and Skype as communication media. These forms of communication may replace the phone but they do require a good data connection to operate. The telco has set its sights on saving $1 billion in the next 5 years.

Sometimes when job cuts are made they are done quietly, by not replacing a person who has left by choice. It seems that Telstra has been doing this for some time as 1,100 jobs have simply vanished in the last few months. These present round of cuts are the harshest since August 2013. In that year 2,251 jobs were cut. Telstra has a work force of 32,000, undertaking full-time employment.

When competition is rampant between those who offer the same or similar product the challenge to attract the highest customer base becomes increasingly important and this is what Optus is currently concentrating on.

Gabrielle Shone, who is Optus’ associate director for marketing technology, has the job of leading the telco’s transition to a different type of marketing approach. Optus is in the middle of deploying what’s called Pegasystems, which is a marketing application for media and communications. Its aim is to match the customer with the right offer.

Changes are taking place rapidly in the way telecommunications are both offered and marketed. Telstra is taking the tightening the belt approach, knowing that more digitalization means there is less need for people, so is displacing people in order to get a short term quick fix to its economic woes. At the same time, Optus is looking at ways it can attract more customers through a less traditional marketing model called Pegasystems, that no doubt we will hear more about as the year progresses.