Telstra Customers Left In the Dark by Service Outages 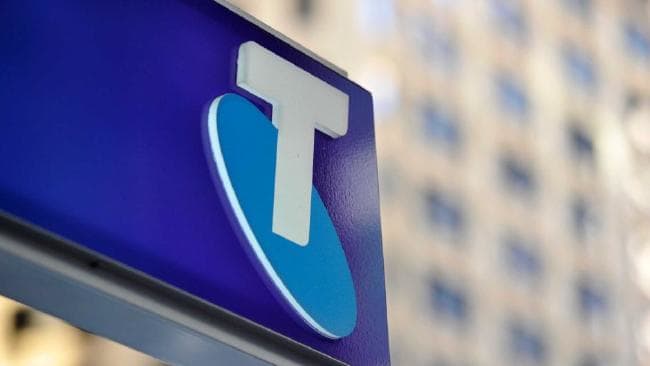 For many business owners, Friday night is one of the busiest times of the week. But what happens if EFTPOS and ATM services go down, and businesses are only able to process cash sales? Last week, Telstra customers had the misfortune to find out, as Telstra service to businesses all over the country dropped out early Friday evening, and wasn’t fixed until late Saturday morning.

More than most, telcos have a very real responsibility to the communities that depend on them. With mobile technology used so widely in all levels of society, when there is a break in service it can have very real consequences for people who use the service.

Telstra have singled out a third-party technology provider as the culprit, saying that they were working to “re-establish connectivity through the replacement of faulty vendor equipment”, saying “The issue was caused by a fault in a vendor’s network.” Telstra had technicians working through the night, but many businesses were still without service by late Saturday morning. Many M2M services were affected, including EFTPOS facilities, processing CabCharges, ATMs and even remote monitoring systems.

For many taxi drivers, restaurant owners, and event coordinators, Friday nights can be extremely lucrative. However, due to the outage there were plenty of people who were left out of pocket. Taxis and restaurants had to display signs asking for cash only, ATMs ran out of money, and guests moved elsewhere. Telstra are now faced with increasing calls to compensate people for the reduction in revenue caused as a direct result of Telstra’s service failing their business.

In South Australia, 774 individuals whose locations are being electronically monitored by the Department for Correctional Services were temporarily unable to be located due to the breakdown in service. The Department did have a contingency plan in place, getting extra staff on board to provide home visit and phone checks until service was restored. For the most part, the plan worked well – with the exception of one offender, who was unable to be located. However, pressure is being placed on Telstra to explain why the problem occurred and to outline steps to prevent it in future.

Telstra aren’t the only Australian telco with image issues. Optus fought hard for the rights to exclusively broadcast many of the FIFA World Cup games, taking them away from the free-to-air channel SBS. When some of the first games were partially or completely unavailable to fans, it triggered many angry outbursts. The broadcast also often lagged behind that of SBS by a number of seconds – just enough time for an SBS-watching friend to ruin an exciting moment for someone following with Optus. As football happens to be a sport with particularly passionate fans and the World Cup only held once a year, people were irate that they were expected to pay for access to the games, and then be provided with a sub-par broadcasting service.

Optus did their best to control the damage – they issued apologies, explanations and did their best to minimise some of the negative attention. When problems continued to occur, Optus offered a few exclusive games via SBS, before going on to offer all matches on SBS as well as giving a refund for anyone who had purchased an Optus Sport subscription over those weeks. It is unlikely to have undone the damage, and it’s hard to see how Optus’s attempts to be known as leaders in sports broadcasting can recover.

Telstra have said they will consider compensating business affected by the outage, and the industry ombudsman is also keeping an eye on the situation. When a company elects to manage telecommunications needs, they are taking on an essential role in modern society. When problems occur, they can potentially have far-reaching consequences – and small businesses in particular can take a disproportionately large hit. It’s unreasonable to assume that problems will never occur, but large telecommunications companies should expect to be held accountable for the loss of revenue caused when their systems go down. The loss of revenue can be recovered, but some telcos will find that the loss of reputation is much harder to get back.