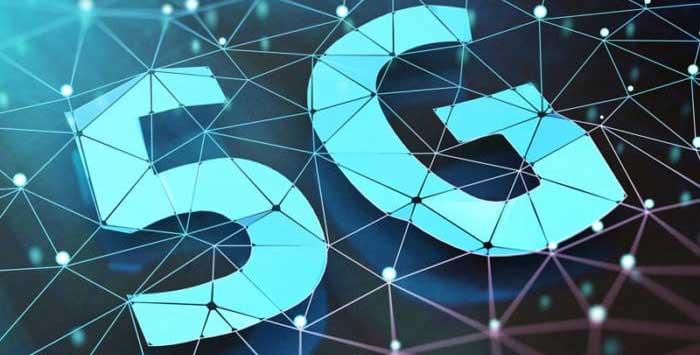 5G speeds could hit 100 times that of 4G, along with 50 times the bandwidth and zero latency.

At the Consumer Electronic Show (CES) 2020, Telstra announced it had connected 100,000 devices to its 5G network. The telco also announced that it currently has 800 5G-capable sites, and will reach 35 cities in the first six months of this year.

The progress comes on schedule with the promised 2020 rollout. Although Telstra began turning on its 5G sites in 2018, users were only allowed to get a taste of the network starting May last year.

If there were any questions about slow 5G adoption rates, Telstra’s recent announcements confirm the opposite

As hyped as 5G has been over the years, the technology has raised a lot of questions. One of those regard whether consumers would actually adopt the technology so quickly. In some cases, the view is that there isn’t much of a business model yet to sell the technology beyond its fast speed lure. Another view is that, because 4G LTE already presents high speed connections that fulfill current consumer needs, there really won’t be much need for something much faster — 5G.

However, Telstra’s recent announcement that 100,000 devices have already connected to its 5G network proves otherwise. To put this into perspective, consider the fact that Australia has a population of less than 25 million people. 100,000 5G connected devices in a nation of 25 million is a huge feat, especially considering this number only regards one of the two live 5G networks in the country so far, along with the fact that the 5G rollout is only just beginning.

Also, in November of 2019, Telstra announced that one out of every four Android devices it had sold to that point were 5G devices. This further supports the idea that consumers are very much open to 5G, and a slow adoption rate is unlikely.

Australia’s race to 5G so far

5G has been a hot topic for years now, and the technology is now a reality. Telstra isn’t alone in the space in Australia — in fact, there has been an open race to a full rollout between Telstra and Optus.

While Telstra began turning on its 5G sites in 2018, the telco didn’t actually give users a taste until May last year. Optus, on the other hand, brought 5G to select consumers in January of last year, via its Expression of Interest campaign.

However, Optus’ consumer 5G launch was only limited to a fixed home broadband setup, which meant you couldn’t actually connect your smartphone to a 5G connection without a secondary Wifi device.

Telstra, on the other hand, became the first to allow 5G connections via an actual smartphone (without any secondary device, such as a fixed mobile broadband device) when the Samsung Galaxy S10 5G was released exclusively through them. This put the telco a step ahead in the 5G race.

Last year also saw Optus announce 50 suburbs where it planned to build 5G sites to remain on schedule with its 2020 rollout, and announce that its 5G network’s average speeds were currently 100Mbps (295Mbps max) during its Expression of Interest campaign. But Telstra’s recent announcement of 800 sites places it well ahead.

Throughout these Telstra-Optus competitive moves, Vodafone remained on the 5G sidelines. Vodafone had been relatively occupied with a battle with the Australian Competition and Consumer Commission (ACCC) over its proposed merger with TPG,  and seemed to have abandoned any 5G pursuits throughout 2019.

But in December of 2019, Vodafone finally threw its hat fully into the 5G race with an announcement that it had teamed up with Nokia as its 5G equipment supplier. The telco announced that its 5G Network will begin to go live in the coming months, starting with Parramatta, Sydney.

These announcements also show the 5G rollout is in full swing. As the competitive race to 5G continues with Telstra and Optus at the helm, Vodafone has finally thrown its hat into the ring with news of a partnership with Nokia as its 5G equipment supplier, and live 5G sites in the coming months.