Telstra Invests In Solar Energy to Fuel Its Networks 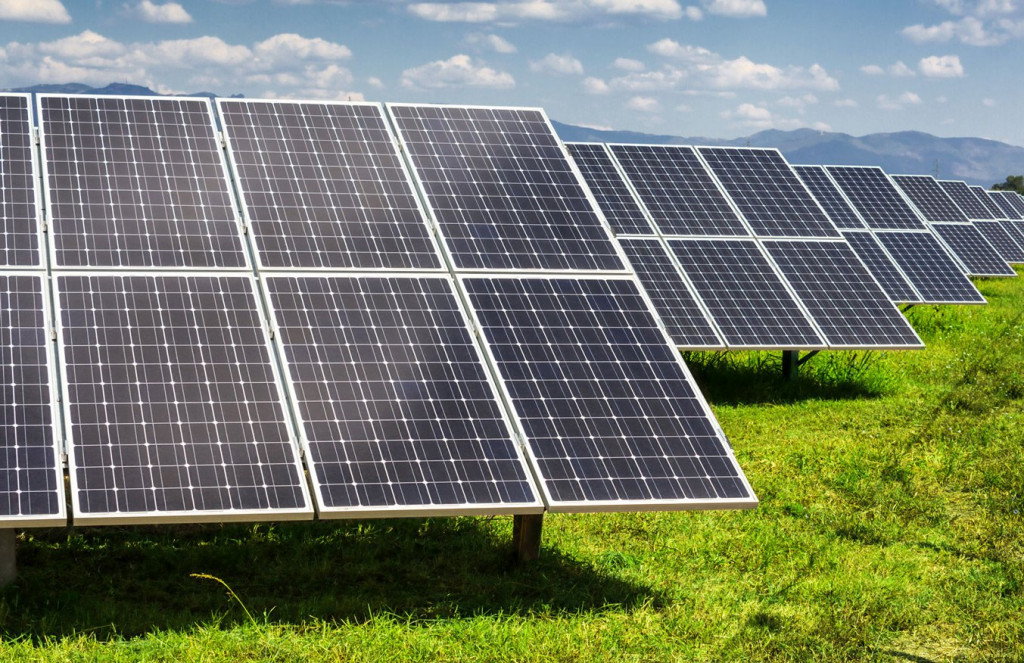 Telstra is concerned about its need for energy and has confronted the government on its policy regarding energy stability. This is mainly because its energy requirements make up 1 percent of Australia’s energy generation so the telco wants to be sure its demands can be met.

Telstra, in fact, employs an energy director, Ben Burge, who believes that it’s better for Telstra to go it alone when searching for its energy needs. As a result of this it is committing itself to building its own solar farm in north Queensland. Mr Burge firmly believes that this type of private investment will be more efficient and lower costs. The company will then have more control over ensuring its power requirements are met and at a price they can afford.

Just recently Telstra had confronted the Federal government on the cost of power in the past year by expressing concern that it had experienced increases of at least $100 million. This, the Telstra executives say, is likely to harm the efficiency of the telecommunications industry.

In order to ensure the solar farm goes ahead Telstra has signed a power purchase agreement with RES Australia for a long period of time. RES is an international company and is the world’s biggest for renewable energy with an energy capability portfolio of 12GW. With this comes the expertise to engineer, develop, finance, construct and operate solar projects throughout the world. RES has organised energy deals with a variety of well known US based companies like Microsoft, Google, and Apple in the US.

The power they produce is all renewable and keeps the data centres of these companies running 24/7. Mr. Burge has stated that this extra capacity when stored in batteries would help to prevent outages in its network during peak periods. It will also keep down the costs overall that are due to high wholesale pricing of energy.

On top of helping to meet Telstra’s insatiable need for constant energy, Emerald will gain 200 jobs. Additionally, as with any new industry, more money in a community boosts local businesses. RES has said it intends to involve the local community as much as possible with its supply needs.

One thing about solar energy and particularly in sunny places in inland Queensland like Emerald is that there are huge supplies of it with no chance of the stuff ever running out. It’s not quite like black gold, as with coal, once it’s gone, the local community packs up and goes too.

Malcolm Broomhead, mining giant BHP Billiton’s director, believes that the initiatives taken by Telstra are threatening Australia’s key industries. He doesn’t believe the battery technology is sufficient to enable solar energy to be stored successfully so that it would not offer a cost effective reliable energy source at this time. However, development in solar battery storage techniques is going forward in leaps and bounds and the likes of Elon Musk, the U.S. electric car and innovative solar power developer, is far more positive than Malcolm Broomhead. It’s going to take a few months to get the solar farm fully operational and once it is up and running it will go with the flow when it comes to battery installations.

Currently, state governments are waiting in earnest for a federal government assessment and announcement about the future of the country’s energy sector. This is expected to come from Alan Finkel, the country’s chief scientist.

Australia is quite fortunate because it is generally a sunny country but as it happens to be endowed with a wealth of mineral resources, mining has become the main source of electricity. However, solar energy projects have spread throughout the world due to a number of factors, such as the growing demand for alternatives to fossil fuels, driven by fears of climate change. For countries trying to accumulate carbon credits, solar energy has become a cost-effective energy source for both the home and business community. Telstra is simply taking advantage of this with the hope it will add greater stability to its networks.