Telstra Replaces Thanks Program With Telstra Plus

On April 2, Telstra announced a new reward program, Telstra Plus, in the midst of growing competition in the telecommunications industry. With Optus and Vodafone making some bold moves in the market, Telstra remains active as well. This is the latest.

The telco already had a rewards program called Telstra Thanks, where customers were rewarded with discounts on sports streaming, movie and concert tickets, etc., without any concern as to the customer’s spending habits. 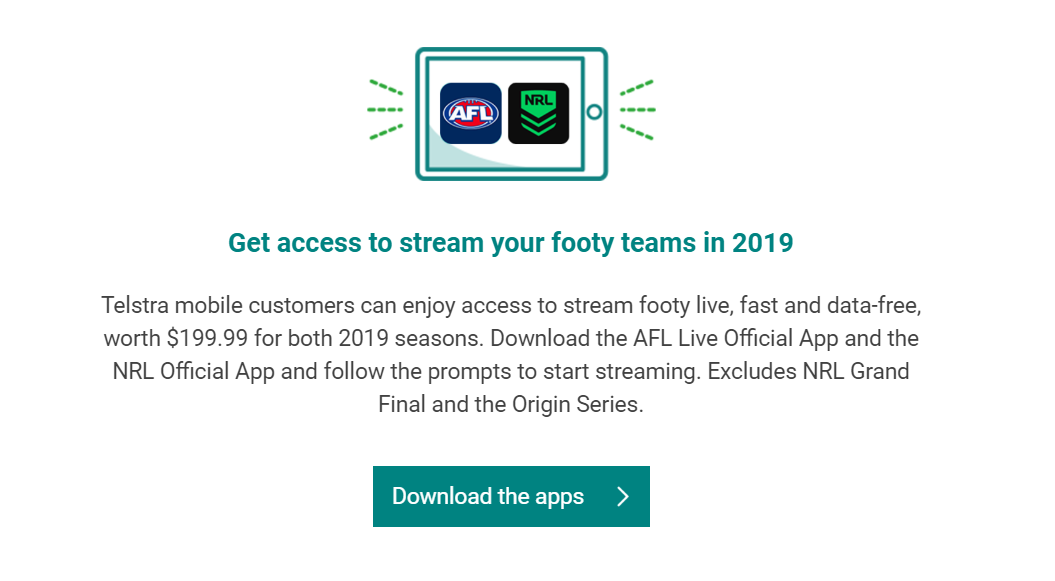 A Telstra Thanks rewards via email.

The new Telstra Plus program, however, offers more but also demands a little more.

Telstra Plus is Testra’s latest answer to the ever-competitive telco market. The hoped for effect, perhaps, is to improve customer retention, as it offers rewards in the form of discounts for everything from accessories to actual devices. This differs from the Thanks program which simply gave discounts on tickets and some free streaming.

Telstra hasn’t given specific details about how exactly the rewards will be redeemed, or how much devices and/or accessories will cost in points. However, we do know that there will be a point system, like other reward programs, with a number of points having dollar equivalents, and that major tech gadgets will be available upon redemption.

Here’s a quick look at what we know so far:

During the announcement, Telstra referred to the Telstra Plus program as part of the T22 (Telstra2022) Strategy announced last year — a strategy that was born after some poor performances in the stock market. The T22 strategy has several goals, including eliminating customer pain points and aiming at a customer-first approach within the organisation.

Although specific details of Telstra Plus are yet to come, it’s clearly a customer retention mechanism. It’s also clearly an answer to the competitive market.

Optus has been active. Last year, the telco swallowed up Virgin Australia, scheduling a slow phase out of the brand by 2020, beginning with a move of its customers to Optus by June of last year in exchange for a number of deals.

Last month, FlyBuys announced a partnership with Optus. The partnership will see Optus reward FlyBuys members with points in exchange for signing up and recharging. Select customers will be rewarded with free Google Home and 40,000 FlyBuy points. Points can be redeemed for discounts on merchandise at partner stores, including K-mart and Target.

There’s also the TPG-Vodafone merger that has seen some setback. If approved, the AUS$15 billion merger will create a more dominant telco in Vodafone, and a major competitor for Telstra. Despite numerous delays regarding a ruling on the merger, a new decision date has been set for April 11.

With the growing competition in the market, Telstra must put forth a number of deals to maintain customer retention. Telstra Plus aside, the telco has a number of plans implemented already, as well as some more answers ahead for the competition. Some of these include:

The Australian telecommunications market is a competitive one. Telstra recognises this fact, and has made a series of moves in accordance with its Telstra2022 strategy that focuses on customer satisfaction amongst other things. With Optus and Vodafone implementing partnerships and attempting mergers, Telstra must also respond with strategic developments of its own to maintain customer retention.

Telstra’s 5G developments alone are bound to keep the company at its top position, but reward programs such as Telstra Plus, building on Telstra Thanks, certainly have a more targeted customer focus.