Telstra Scraps Extra Charge For 5G, But no 5G Access for Small Plan 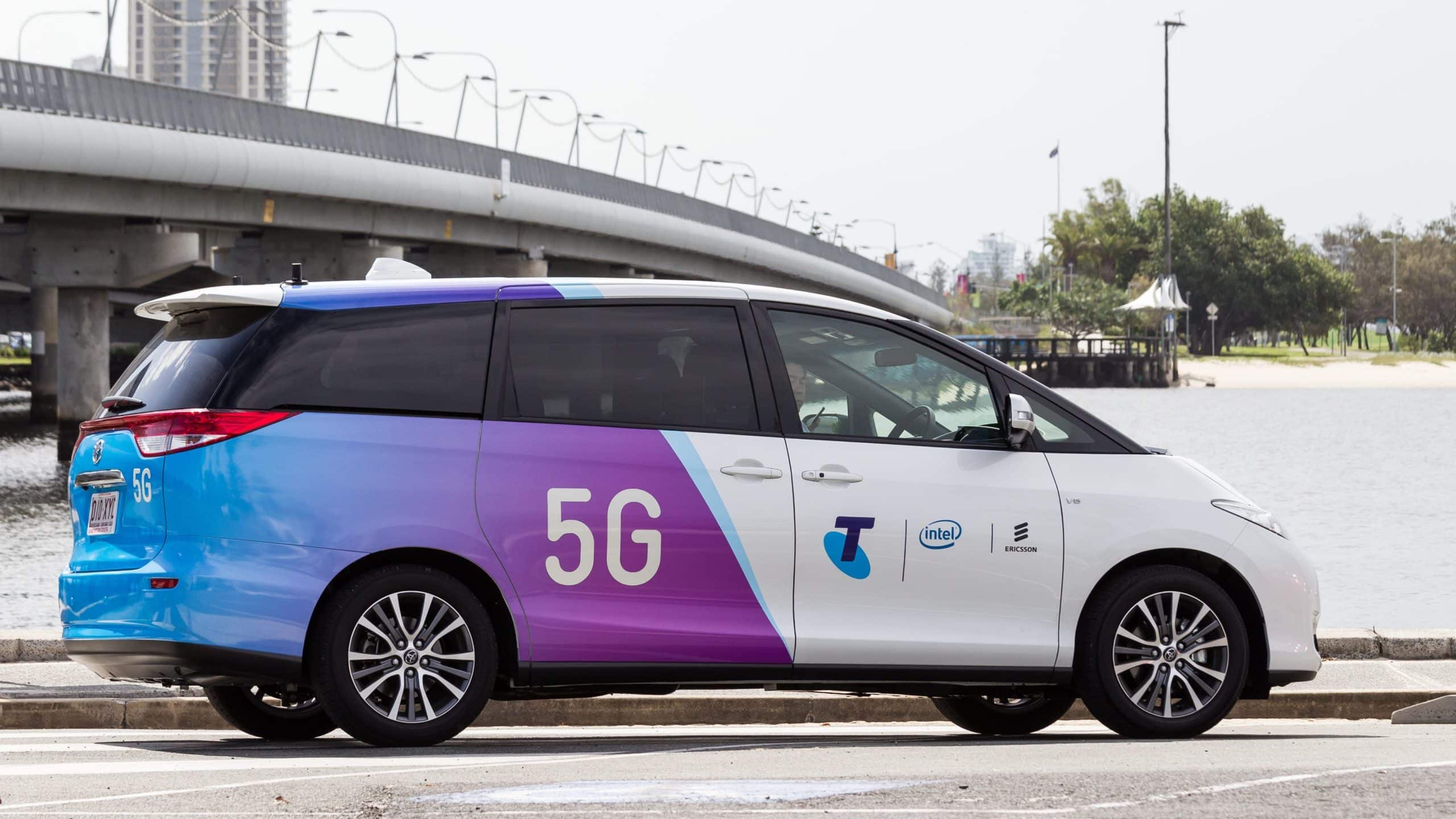 Telstra 5G won’t cost you extra, but you might have to upgrade your plan

Telstra has announced that it won’t charge extra for 5G access. However, customers on the Small plan won’t be able to access 5G at all, unless they move up a tier.

Last May, the telco announced that its 5G access will be free to postpaid customers until 1 July of this year. It said, back then, that it will begin charging an extra $15 per month for 5G access on lower tier plans (Small and Medium), while higher tier plans (Large and Extra Large) will continue accessing 5G at no extra charge.

But the telco has done an about-face with its recent announcement. Starting 1 July, Medium, Large, and Extra Large plans will continue to access 5G at no extra cost, while the Small plan will have no 5G access. Telstra also announced increases in plan data as well as the costs of plans.

Prior to Telstra’s latest announcement, it was the only Australian telco that had gone on record to announce its intention to charge extra for 5G. Optus had left the door open, but never committed to the idea. Vodafone initially stated that they wouldn’t charge extra for 5G, but recently backtracked and announced that they might do so in the future.

Being the lone telco to have committed to charging extra might have been bad for Telstra 5G competitively. Even though Optus and Vodafone left the door open, they never actually committed to extra charges. Telstra’s latest announcement ditching plans to charge extra for 5G now makes it the only telco in the country to commit to free 5G.

But what about users on Telstra’s Small plan who want 5G?

Telstra’s initial plan was to charge an additional $15 for 5G access on its Small and Medium postpaid plans, and offer 5G for free to higher tier plans. But the new plan scraps that idea, offering 5G access for free not only to the two higher tier plans, but also to the Medium plan.

But as stated earlier, there’s a tradeoff – Small plans will not be able to access 5G at all.

If a Telstra customer on the Small plan wants 5G access, they would have to upgrade to another plan. The cheapest route would be to upgrade to the Medium plan, which costs $10 more and will give free 5G access as well as more inclusions. This works out to be cheaper than if Telstra had stuck to its initial idea of an extra $15 per month for 5G access.

Here’s a look at the new plan/price layout:

To ease the cost increases, Telstra consumer and small business group executive Michael Ackland stated that the telco “would will be progressively migrating customers over to the new plans over the next three months by offering them a credit to help offset the increase for the first 12 months if they upgrade before 30 September”.

So far, Telstra seems to be making strides in 5G. The telco now has 1,500 5G sites throughout the country, and claims customers have downloaded more than 600TB of data over its 5G network. The telco is also trialing mmWave 5G, and has released the only mmWave-compatible 5G device in the country.

The latest announcement places Telstra in the forefront of 5G pricing. While the Optus and Vodafone haven’t committed to whether their 5G access will remain free or incur extra charges, Telstra’s latest announcement gives customers certainty on the subject. And by ditching initial plans to charge extra for 5G access, the telco seems to be set for the competitive 5G market.