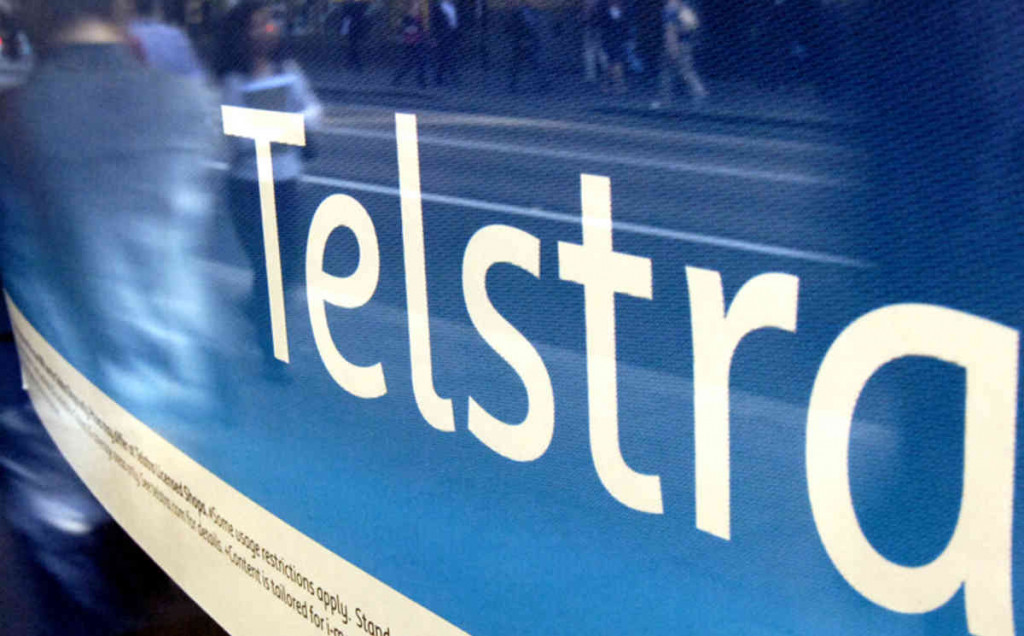 Australia’s communications minister, Mitch Fifield, has restricted the amount of spectrum that Telstra can monopolise in the upcoming sale of blocks of newly available 700MHz spectrum. Telstra is not too happy about the decision, as can be imagined, but it will certainly give Telstra’s competitors a boost and that, of course, is what the decision is all about.

Fifield has made the decision based on advice from Australia’s competition watchdog, the Australian Competition and Consumer Commission (ACCC). The thinking is that if Telstra, which is Australia’s most dominant telco, is able to bid successfully for more than its fair share of the 700 MHz when it comes up for auction next April, it will reduce competition to an even more undesirable extent than exists at the moment.

The 700 MHz spectrum has become available for distribution at auction because it was previously used by analogue TV networks. Now the switch to digital has taken place this band is no longer needed for TV and will be available for 4G coverage across the country instead.

The auction will sell off 2 x 15MHz to any individual telco interested in buying them. The sell off at next year’s auction will be in two separate lots, the first of 2 x 10MHz and the second of 2 x 5MHz. No telco will be able to own any more than 2 x 20MHz blocks at any one time of the 700MHz band, unless there comes a point where MHz blocks are still available at the end of the auction. They will then be available to telcos that have already acquired their quota.

Minister Fifield expects the sale of the unallocated 700 MHz band to net the government a nice little bundle, $900 million in fact. This has been calculated by multiplying the per MHz, per head price by the number of people in Australia, which is around 24 million That means that the successful bidders will be paying around A$1.25 per head for the spectrum space.

Encouraging competition in the mobile market is the bigger picture

Fifield stressed that the ruling is not to make the government a nice cash bonus, but to encourage competition in the telecommunications sector. If Optus or Vodafone successfully bid for the blocks, then the ACCC thinks that this will mean they can operate a more extensive service. That has to be good for consumers. In fact, the ACCC says that if a newbie, like TPG, wishes to purchase the blocks of MHz, all the better, as it will mean one more telecommunications player in the market.

Telstra’s not too happy with the ruling. Here’s why:

Telstra has predictably been a little upset about the ruling. It thinks it is unfair. It says that there is no evidence that there is a current problem with competition and that the ruling is unnecessarily restrictive. It also says that other operators have been riding on Telstra’s backs up to now, so the new ruling will mean that its competitors will have to put their money where their mouth is and prove that they are up to the job of providing a decent mobile service to consumers.

Telstra’s comments may seem a little petulant. After all, imagine turning up at the coast this summer for a seaside break and discovering that the only 4G provider was Telstra. Fine if you are already with Telstra, but frustrating if you are not. That’s if you can get any coverage at all, of course! Telstra has around 50% of the telco share across the country and has been fighting hard to prevent upstarts like Vodafone pressing for country wide roaming, which would see each telco sharing communications facilities, especially towers.

Applications for the auction will be posted in January 2017 by the Australian Communications and Media Authority (ACMA), who will be given the job of actually running the show. The auction itself is expected to take place sometime in April 2017.

Any unsold spectrum will be available at the end of the bidding if it hasn’t already been purchased. This means that Telstra will still have the chance of snapping up more MHz in the 700 MHz band if no-one else wants to bother. Mr. Fifield said that this will be allowed even if the company already has its share of MHz, to make sure none of this valuable band is wasted.

At the time of writing of this article there had been no immediate response from the other telcos, apart from Telstra.

Newly available spectrum will be auctioned off in April 2017. The ACCC is adamant that Telstra take a back seat and allow other telcos to buy into more blocks of MHz so that the whole mobile market is made more competitive. Telcos will compete for 2 x 15 MHz of the 700 MHz band. Telstra is not happy with the decision by Australia’s communications minister to listen to advice from the ACCC and make a ruling that no telco can hold any more than 2 x 20 MHz of the 700 MHz band.