Will Telstra Buy the NBN? 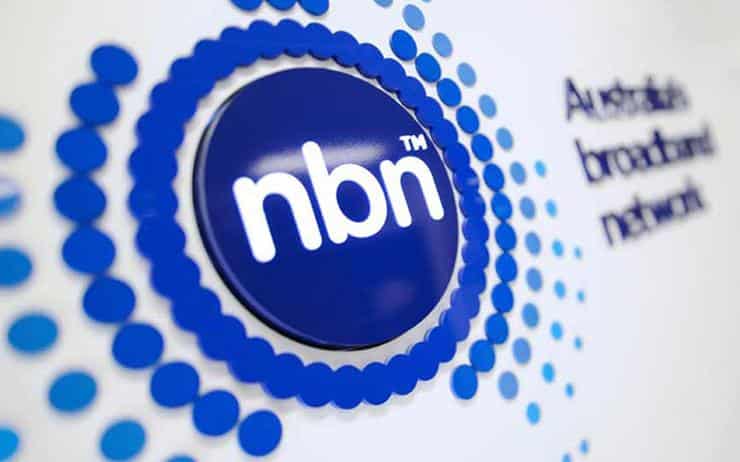 In what could turn out to be the biggest merger in the history of Australian telecommunications, Telstra and NBN Co look set to merge into a single entity. While many are happily accepting the buyout, others are skeptical about the future. Combining Telstra and the NBN could reinstate Telstra’s monopoly of the fixed landline segment. When this news surfaced in April 2018 it wasn’t taken particularly seriously, but the joke now is set to become a plausible reality.

What is triggering this merger?

The NBN (National Broadband Network) has been enjoying a significant chunk of the market share for higher speed broadband products, but at a discounted price. This has caused financial instability in the company. With increasing technological improvements, wireless internet services are more desirable fixed-line broadband for many consumers. This preference is a major concern for the NBN as the company provides high-quality, high-speed fixed-line connections.

The launch of the 5G network will only amplify this trend.  Because of the diminishing customer base, NBN retailers are finding it difficult to maintain profitably. When there are fewer barriers to entry into the market, more and more players will enter which will provide competition for the NBN. Though wireless isn’t a substitute for fixed broadband, the wireless network could divert the NBN’s existing customers and disturb their financial projections. 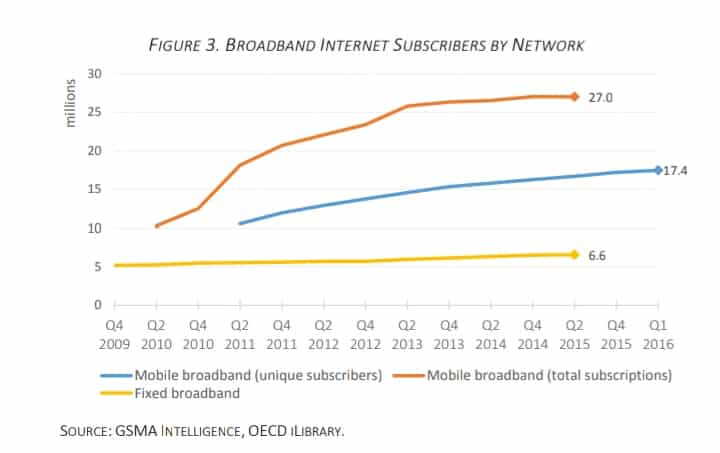 How will the merger work out?

With the aim to become Australia’s largest internet network, the NBN is heavily dependent on Telstra for various resources including infrastructure and transit links (for internet traffic to move onto the NBN, the company uses Telstra’s transit links). Apart from these resources, Telstra is the owner of a huge network of pipes, traps, ducts, pits and the national telephone exchange infrastructure on which the NBN depends. Currently there are two different companies, and both of them are required to interact with each other in order to allocate and utilize resources. This results in duplication of work. Therefore, a merger would mean more efficient utilization of resources and speed up the entire process. On the other hand, it could result in a Telstra monopoly and which might give the telco giant the opportunity to focus on their retail business.

What is the market share of the NBN? Source

Why is the Telstra deal a win-win situation?

If the merger takes place as expected, it will create a company with $10 billion in revenue and $30 billion in infrastructure assets. After the much-hyped merger, the company would be capable of repaying the debts to the government and returning a significant amount to the shareholders. Additionally, breaking up the NBN will create much smaller geographical monopolies which will result in the reduction of prices, an increase in the level of competition and an increased number of services.

Why buying NBN is only a viable option for Telstra

Telstra is Australia’s largest telecom group currently providing phone plans and infrastructure assets to government companies like the NBN. If another company attempts to buy the NBN, they would be liable for a monthly charge of $15 to Telstra for their fixed-line connection. This amount is prohibitively enormous considering the user base of the NBN. This payment is a significant hindrance to the successful business model of NBN. Owing to this fact other telco players such as Vodafone or Optus are less likely to get involved during the auction of the NBN because they will wish to avoid paying a huge monthly amount to Telstra for each customer they add in order to access Telstra resources. 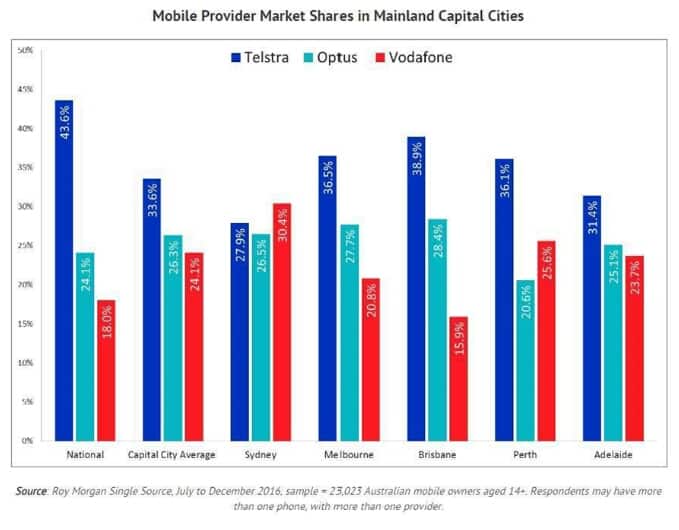 Who is the largest telco provider in Australia? Source

The NBN has had a wave of negative comments and poor customer feedback since its inception. Low speed and poor service are often-cited reasons behind customer dissatisfaction. With 5G soon to be released, bringing inexpensive and fast mobile internet and therefore competition for fixed line services, whoever picks up the NBN will be inheriting some issues as well as the potential revenue. We’ll soon see if the government will choose to privatize the NBN, and the potential costs and benefits it will bring to the company that takes it on.