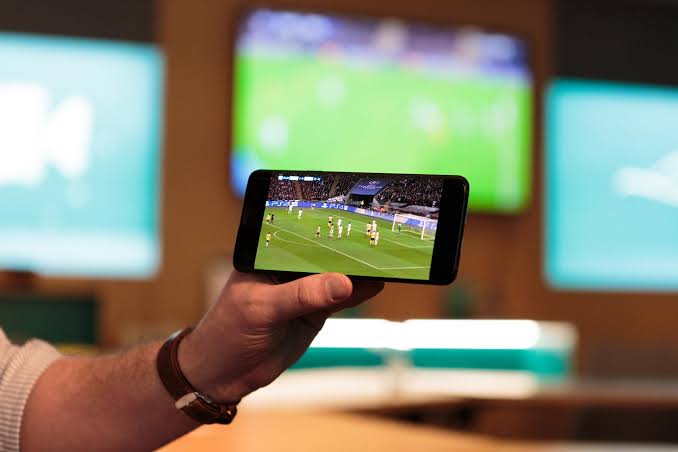 With 5G paving the way for footy, this season’s AFL will deliver the best connectivity experience on the ground.

The final season of this year’s AFL (Australian Football League) is around the corner. Telstra has taken time out to speak to AFL players, clubs and fans before the season starts, about how they expect and want the 5G (fifth-generation) cellular network technology to change the game’s future.

Thousands of suggestions were received from around the country. They include everything from Augmented Reality (AR) goggles for AFL players to Artificial Intelligence (AI) ability for umpires. There have been many speculations and predictions from the ALF experts, players and fans in the industry. 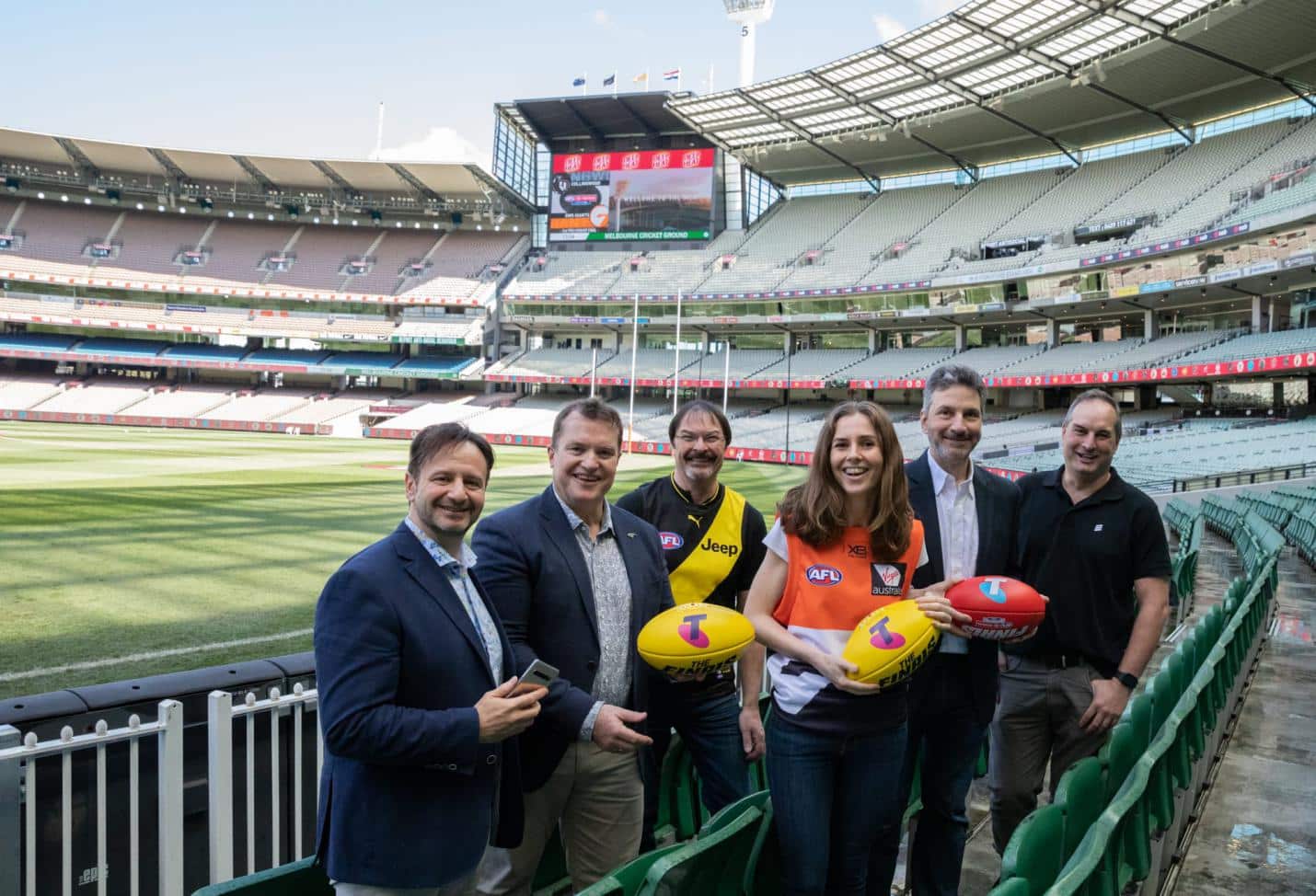 Technology for the goal line

The most important and popular idea received is to launch 5G-enhanced goal line. As of now, there are many suggestions for improving the goal line, including posts that light up if the ball touches it. Other suggestions include applying ultra high definition and high-speed cameras for umpires to help review, and/or goal posts featuring reflectors and lasers.

According to the suggestions, goal line technology will be Hawkeye for footy. Telstra is already testing this technology, and the company has partnered with the Sydney Swans to test high-definition and high-frame rate goal line cameras. These cameras will feature 16K resolution and 1000 frames per second. Though many similar technologies exist, 5G will provide images while minimizing disruption to the game.

Many AFL fans suggested a 360-degree video experience to replicate the in-your-seat stadium feeling. This could be achieved using virtual reality. They suggested turning 360-degree photos into holograms for kitchen tables.

Virtual reality and 360-degree video broadcasts are immensely beneficial with the use of 5G. This technology reduces the lag between the live action and its reproduction on video. Also, 5G’s high capacity is ideal for data-heavy broadcasts. While holograms may not be possible soon, Telstra has produced training videos for Port Adelaide using virtual reality, which is a good sign.

Another popular suggestion is a camera mounted inside the footy. This would help determine whether or not to pay a free kick or a goal.  The role of 5G here will be to increase its capacity, connecting more devices simultaneously and helping to transmit massive quantities of data. In addition to all expected and imagined experiences with 5G, a footy’s-eye view of the AFL game will be an improved experience.

One fan suggested sensors or biometric clothes for players that monitor their vital signs, well-being, and fluid levels. According to the fan, these sensors will protect the players’ muscles from potential injuries.

Tracking player data is possible for Telstra right now. The Telstra Tracker online already provides some insights that players, fans, and clubs can easily access. The incorporation of 5G will lend these trackers the potential to communicate even more detailed data. This will further lead to the game’s improved excellence and welfare of players.

A team behind the scene will carry out umpire duties, powered by AI and virtual reality technologies using an increased amount of camera angles. This will be a great improvement to the TV (television) umpires already used in other sports.

The fan who offered this idea also suggests that umpires could be replaced with drones that will be great in ball-ups to see them pick up the ball, swoop in, and drop the ball into play. This will make every contest fair.

Communication between players and coach

Another suggestion is to introduce earpieces for AFL players that will enable coaches to get their messages across with transparency, and certainly faster than runners. The fan who had this idea also suggested augmented reality goggles, contact lenses, and other tech gadgets that players can wear.

Technology has already influenced the sports industry, from how the teams are trained to how fans engage with the sport. Now, the introduction of 5G will take this season’s AFL to the next level. Telstra is already teaming up with a few sports and technology firms to experiment with and implement these ideas.