TPG Will Be Here Sooner Than You Think 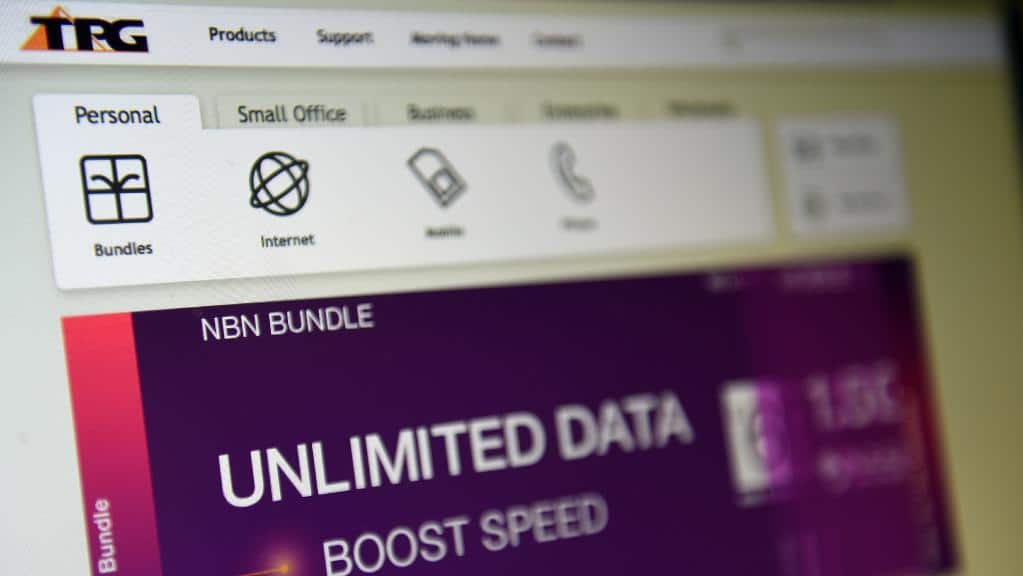 TPG are a force to be reckoned with.

TPG Will Be Here Sooner Than You Think

TPG is on track for its scheduled mobile network launch in mid-2018, with work progressing strongly on its A$1.9 billion network installation in Australia. TPG is going all out, signing contracts with multiple technology partners to implement networks that are 4G and 5G ready. While the initial launch focuses on the densely populated metropolitan areas, TPG is also working towards strengthening coverage throughout Australia. It is constructing a significant number of network sites around the country to ensure high-quality coverage for 80% Australians. The three-year roll out covering approximately 2000-2500 sites across the country will break even once TPG acquires 500,000 subscribers.

What is TPG planning?

TPG currently wholesales Vodafone’s 4G network and has a significant mobile subscriber base numbering at half a million. This is 2.2% of the entire Australian mobile market, and it contributed nearly 50% of TPG’s net revenue last year – a whopping A$1.74 billion dollars. It is little wonder that TPG wants to maximise its market share by rolling out its own premium mobile network service.

To establish a mobile network one needs the network hardware and the rights to transmit data within a particular spectrum. TPG has already spent A$6.3 million to acquire the 700MHz and the 2600MHz spectrum holdings. It also owns a 1800MHz band, giving it the necessary airwave ‘real estate’ needed to launch a full-fledged network.

For the hardware, mobile networks require device nodes that collect and transmit data at regular intervals. Node A transmits data to B, which transmits it to C and so on until the data eventually reaches your phone. These nodes or cells are of two types – small cells and macro cells. Macro cells are high-powered units that can transmit data over vast distances while small cells use the same frequency repeatedly to send more data over a shorter range. A macro cell can be compared to a truck that transmits one batch of items over a long distance in a few days – while a single cell can be compared to a pizza delivery bike that can transfer multiple pizzas over the same, very short route.

TPG is currently rolling out small cell networks in the densely populated urban areas. These high-density small cell sites are designed to become key infrastructure assets for TPG’s future 5G service. A macro network that covers both metropolitan and regional sites will complement the small cell network backbone. Initial site clusters in Sydney, Melbourne and Canberra are expected to complete mid-2018. TPG has worked hard to draft agreements with site partners that facilitate a simplified cell construction approval process including

At the same time, TPG is spending $1 billion to build a 4000 km fibre network in Australia. It has spent $100 million on project acceleration alone, and this project is also scheduled to complete on time and on budget by mid-2018.

Why are other telcos feeling threatened?

TPG is the fourth company in Australia to build its own mobile network. Given the snags other telcos are experiencing – Telstra embroiled in the NBN fiasco, and Vodafone stuck in a phone tower controversy at Macleod’s Winsor Reserve, the on time and on budget rollout is a wonder in itself.

TPG is also known as an aggressive player in the Mobile Virtual Network Operator (MVNO) space. MVNO’s are operators that retail an existing network to customers. TPG captured the MVNO market by retailing Vodafone’s network at significantly low prices. In the past, it has shaken up the broadband market as well, by offering unlimited broadband data at affordable rates.

If TPG is using its own network, chances are it will drive down prices to never seen before lows. Industry insiders predict that TPG may even offer unlimited mobile data plans – currently unheard of in Australia. 80% coverage at launch is already an aggressive move –considering that Vodafone has achieved 95% coverage after years of being in the market. Naturally, other network owners –  Vodafone, Optus and Telstra are feeling the heat. 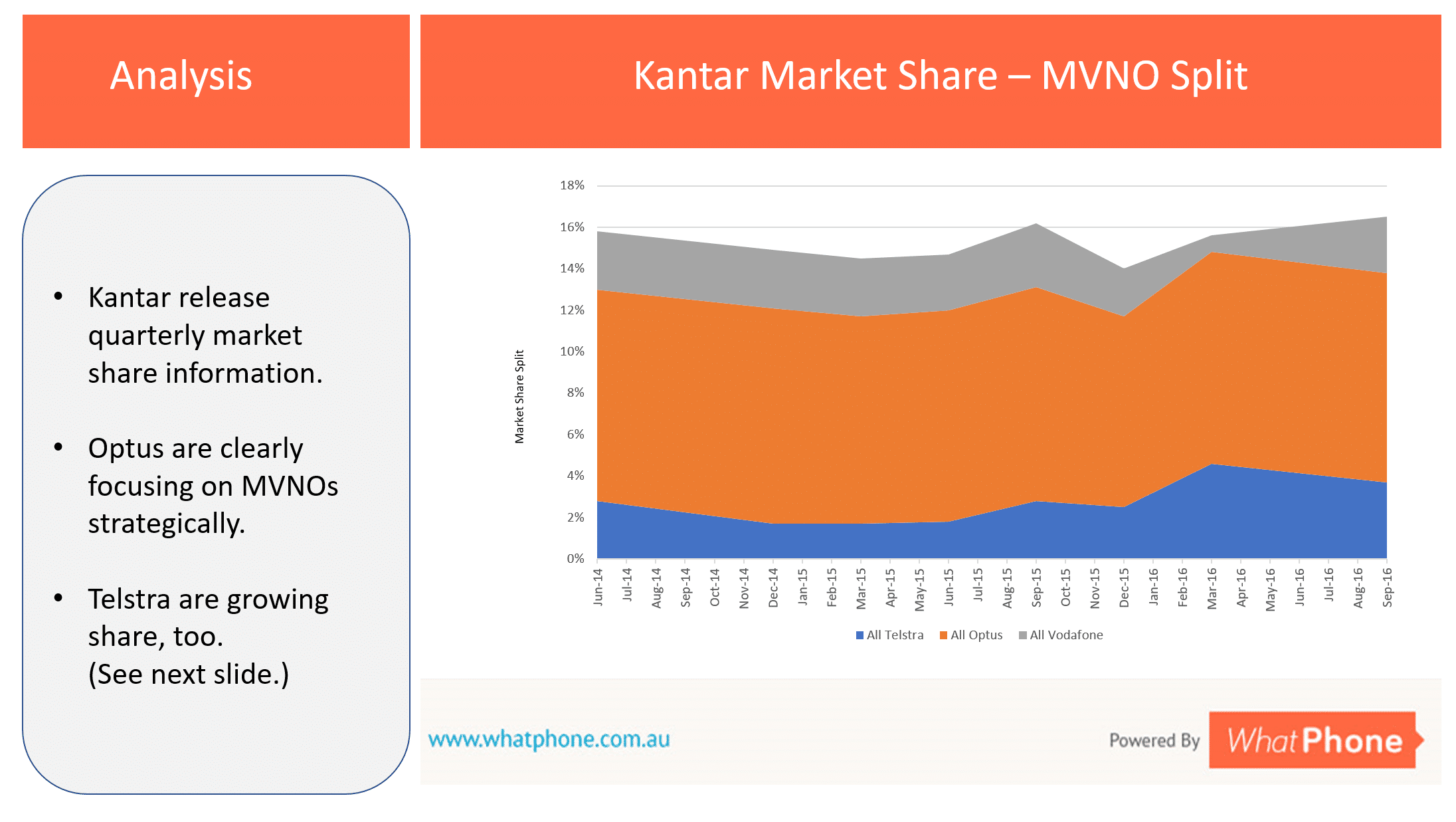 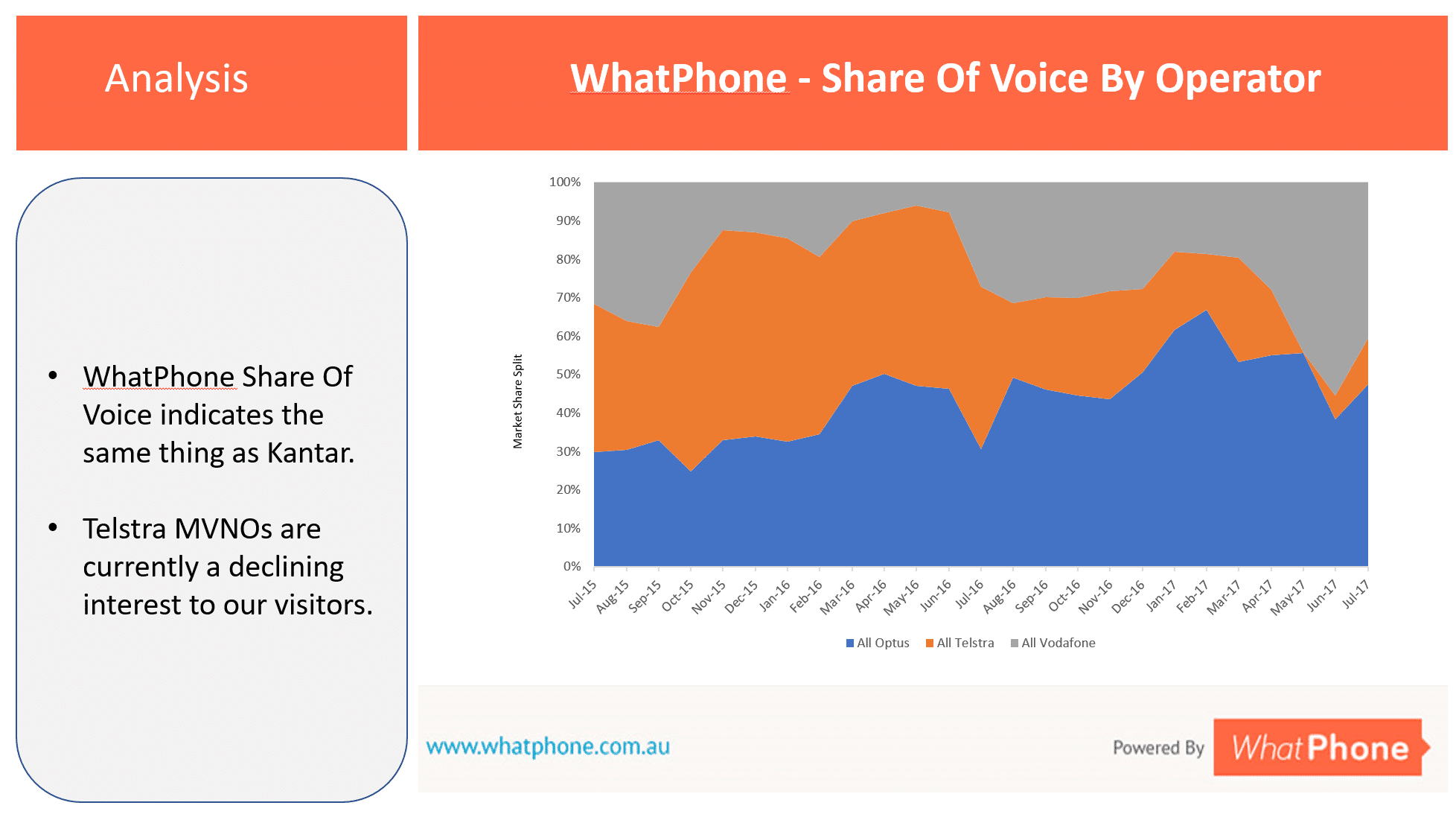 Telstra are getting squeezed out by Optus and Vodafone MVNOs

What is the industry reaction to TPG launch?

Some competitors, like Telstra, are spending more to upgrade their existing infrastructure. Telstra has committed to spending A$3 billion on network upgrades while simultaneously launching Belong – it’s first low-cost mobile broadband. Telstra is trying to capture a good share of the “price-sensitive” mobile market, which Telstra claims is 30% of the total market. But honestly, if you define price sensitive as customers who do not want to pay the lowest price for the best data plan, wouldn’t that include all of us? Telstra is hoping that offering its own network at a lower rate will prevent customers from switching to TPG later on.

Other competitors, like Optus, are opening up their networks to other MVNOs. “Renting out” their networks brings in revenue that can act as back up for the anticipated revenue loss to TPG. Optus hosts Amaysim, which has 1.2 million subscribers in the no-frills budget space. Optus has also captured 300,000+ customers in the past few months in post-paid plans, mainly by bundling data with its fibre optic broadband plans. And like the others, Optus is working double time to beef up network and expand coverage into regional areas – targeting 98% coverage by end of 2018.

What can users expect after the TPG launch?