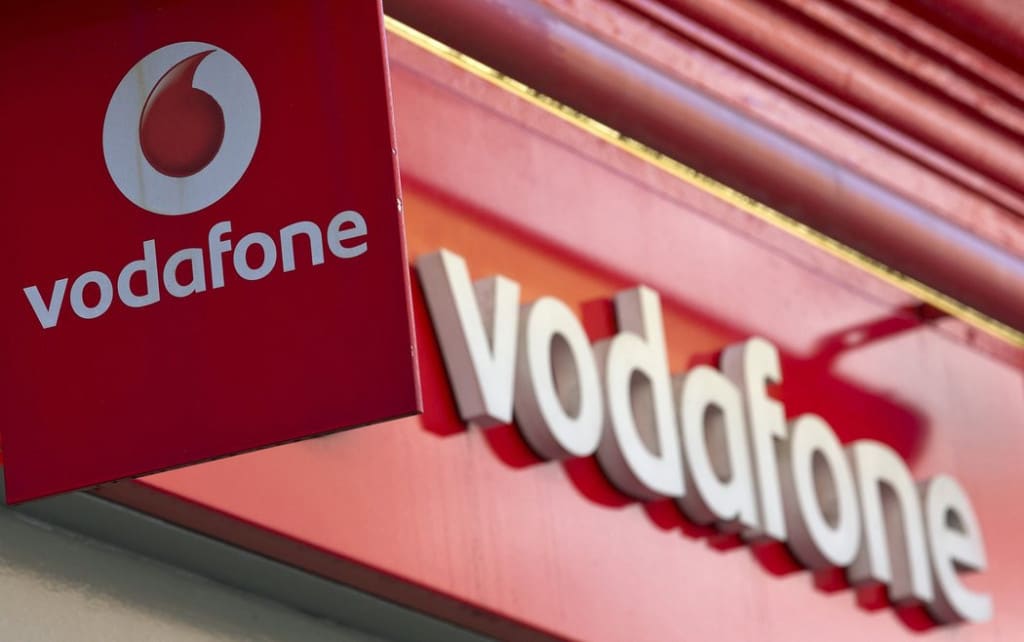 Recently, Vodafone was up in arms over the Australian Competition and Consumer Commission’s (ACCC) decision to block domestic roaming on Telstra’s extensive mobile network. The decision could backfire if Vodafone Australia wins the court case disputing the ACCC’s right to decide about who has access to regional and rural customers. It could end up that Telstra may have to relinquish its monopoly position and share its infrastructure. This means providing TPG, Vodafone and Optus access to its regional and rural network on its mobile phone platform.

Vodafone surprised both Telstra and its rivals when it made a direct move to take the draft decision of the ACCC on domestic mobile roaming through a judicial review in the federal court which means the decision has to be scrutinised in court. This is the same as an appeal and Vodafone has every right to query a decision that may impact on its operations.

It is very unusual for this kind of judicial review to ever take place, so if Vodafone wins no one really knows what could happen next. It seems that this is not just a knee jerk reaction on the part of Vodafone as Noel Hutley, SC, has been hired to represent Vodafone and he is known as a leading barrister in his field. He will without a doubt put all his resources into winning the case.

Vodafone has two questions up its sleeve that it wants answered. They are:

The court won’t entirely be at a loss in this type of case, as it will be drawn to Section 152AL and 152AB of the Competition and Consumer Act. These sections refer to the creating of declarations that are to do with a telecommunications carriage facility.

If Vodafone is successful and the case is won the reliability and the credibility of the ACCC’s telecommunications division will be thrown into doubt.

What’s the real issue around the ACCC decision?

Vodafone’s bone of contention with the ACCC is it didn’t fulfil what Vodafone considered was its legal obligation to provide a description which contained sufficient detail of the domestic roaming service it had decided was worthy of an investigation.

The ACCC, according to Vodafone in 2004, undertook an earlier investigation into domestic roaming where it gave a detailed account of the service that was under investigation at the time. This inquiry 13 years ago decided that there was sufficient competition in the telecommunication industry and it wasn’t necessary to initiate a roaming service. The draft report that emerged on the subject of domestic roaming at that time contained an appendix which explained in detail the service that was being investigated.

This alleges Vodafone has been omitted from the draft document published after this latest round of investigations into the subject of global roaming. It emphasises that the ACCC was compelled legally to include in the draft report a proper service description indicating precisely what was being investigated.

Vodafone wasn’t short of detail about what should be part of a service description for a domestic roaming mobile service. It said it should include details in relation to either:

From a legal perspective Vodafone said that the ACCC states in its declaration that when undertaking a declaration inquiry a service description is required. However, the ACCC failed to do this. As a result in any discussion on the roaming matter this deficiency in information would mean that the ACCC simply would not be able to have at its finger tips enough evidence to support its argument that domestic roaming would or would not be beneficial to users. This lack of information in the draft report makes it difficult for concerned persons to submit a useful submission that could respond meaningfully to the ACCC’s draft report.

The ACCC draft report indicated that there wasn’t enough evidence to prove that opening up the mobile networks of Optus and Telstra would add any overall improvement to the present level of competition.

Network providers do compete successfully in the areas of

There is also evidence to support the current trend of falling prices for calls, texting and data has reached Australian subscribers. At the same time key mobile operators have been investing heavily in the most modern technology as well as upgrading where necessary. The end result being that Australians have benefited enormously from being able to access at prices that undercut OECD mean prices a superior state-of-the-art mobile network.

It’s unusual for anyone to win an appeal submitted against ACCC declarations. If this is a first then the overall provisioning in rural and regional areas will be altered considerably. The beneficiaries will be other telcos like TPG and Optus and the customers who are subscribers, while Telstra will start to feel the pinch if it has to lower its prices to compete. No doubt there will be a bit of nail biting going on in the Telstra ranks before the court decides the fate of the ACCC’s draft report into domestic roaming.