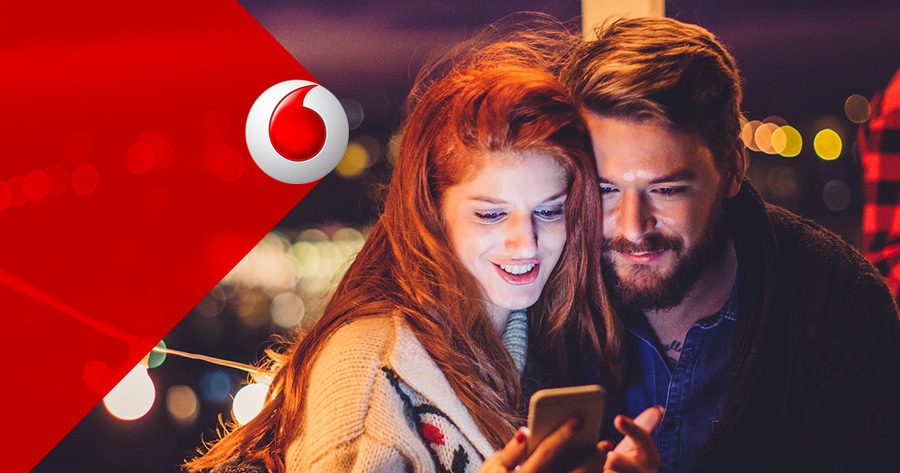 Everything you need to know in 60 seconds

Vodafone MyMix is a rehash of an age old telco idea

In May 2016, Vodafone introduced a range of prepaid phone plans designed to give the appearance of infinite flexibility. To build a ‘MyMix’ plan, a user ( that’s someone like me or you ) buys a $1 SIM and picks from a number of options to configure their own prepaid plan. Those options include :

We know not everyone understands the terms phone companies use and that’s OK. Read our dedicated articles on the difference between prepaid, postpaid and month to month plans.

The problem with MyMix( and solution ) in a nutshell :

In theory, there are a number of advantages to taking Vodafone’s My Mix plans. In practice, as we have seen, these benefits are more often than not reduced by the plan features which work against them. Here’s what MyMix was supposed to ofer. 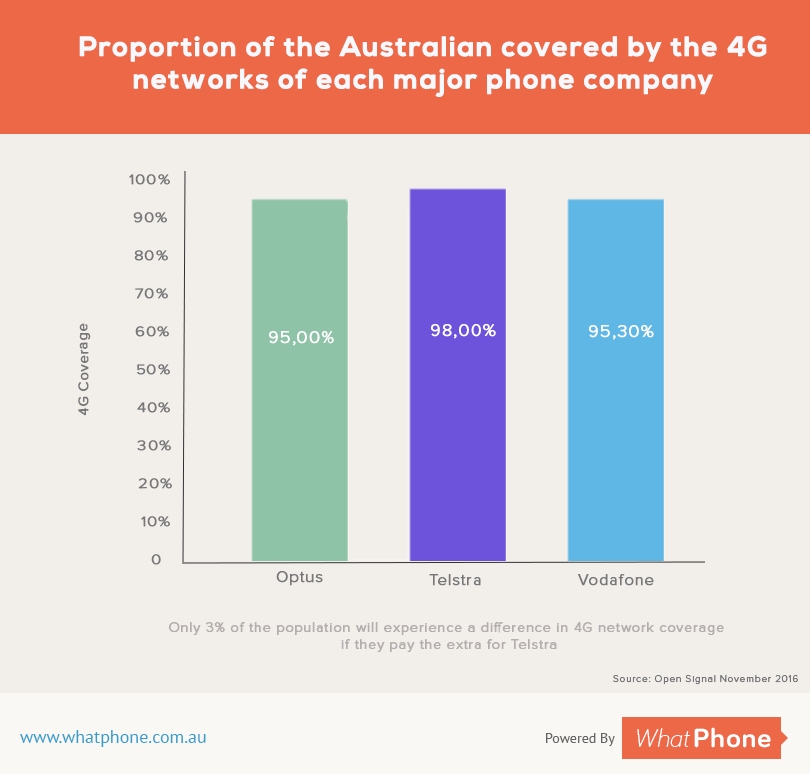 What’s not so good about Vodafone’s MyMixplans ?

Beyond the practical failure of this proposition, there are some other standard phone plan features you should at least be aware of.

Whichever way you cut it, you can do better. You can compare cheap phone plans ( that’s plans with a spend under $30 ) or get a better network and better value than Vodafone’s by considering YoMoJo a competitor which has configurable plans and which uses the Optus network.

We all know Vodafone have had network problems over the years. Their brand ( in Australia at least ) is not what it once was. This disadvantages them against their own competition. Vodafone’s ‘unique’ market position, for example, means people are more readily prepared to compare them with smaller phone companies. And when you do that, you quickly find Kogan Mobile.

Kogan’s plans use the full, entire, Vodafone 3G + 4G network. They are prepaid. They offer better value at every spend level and, behind the scenes, Vodafone do their customer service, too.

But Vodafone’s MyMix range is not just beaten hands down by Kogan Mobile. You can do better at any price point, in our view.

You should also consider PAYG plans.  PAYG plans service the essence of the need here

Kicking ‘MyMix’ to the curb – in summary

Vodafone have had these plans in market since May 2016. It looks like it’s time for a change already.

When we set this website up, we did a lot of research in to the plans people bought and the way they made their decision. Of course we did. We are a SIM and prepaid phone plan comparison site. Originally, we showed only the top 7 phone plans and phones because 92% of people bought them. We ended up changing what we showed people because, despite the fact they were going to buy one of the most popular plans, they wanted to see the full range.

This presents both the pitfall and failure of the MyMix proposition. Vodafone offer users a confusing range of plans but don’t actually change their behavior. People always go for the most standard $30 / $40 configurations. Compare then and you will immediately find better value from the competitors we’ve shown.

The idea of infinite configurabiliuty comes up here and there in telco periodically. I can see why it got signed off by a weak willed middle manager at Vodafone who doesn’t understand or care about prepaid in a rushed meeting. It sounds new, exciting and like it serves the customer better. It appears to address the needs of the unicorn of business in 2017 – The Millenial !

But configurability has been tried and failed in Australian SIM plans more than once. Vodafone’s range adds bewilderment to an already confusing to the point of overwhelming Australian market. Not only do the 72 plans confuse but when you add in layered and overlapping special offers, it becomes impenetrable – I run a phone plans comparison website ad I can’t understand them.

Vodafone have missed the mark, plumbing for a suite of plans ( however they appear, these are just a suite of plans ) which confuse and, importantly, offer less value than competitors’ direct comparisons. On top of that, Vodafone do this at a time when the bigger phone companies are turning to entertainment to differentiate themselves. Vodafone is not even in that fight !

It’s an interesting time to be launching such nonsense to the Australian prepaid market. We think the whole market is turning prepaid.  When Vodafone should be asserting itself as the home of prepaid, it’s hiding behind personalization facades and funky interfaces which look good but ignore the real customer needs. These plans also completely miss the mark. People expect everything else to be thrown in. They want data and competitors provide more. They want the Vodafone network and there are cheaper, better options from Kogan Mobile.

Shame on you Vodafone. Start again.