Vodafone Not Happy With Telstra Yet Again Over Sharing Facilities 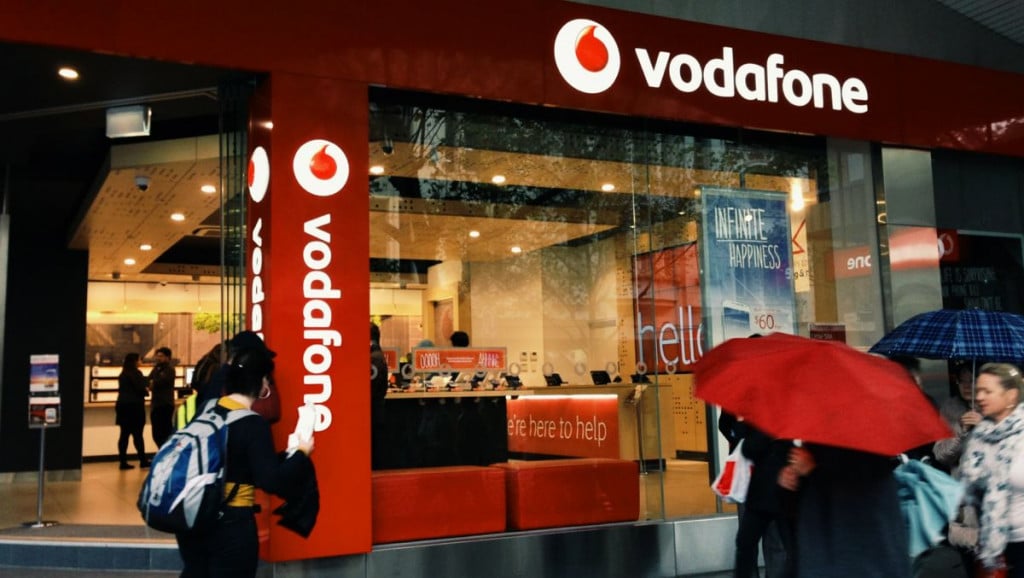 Fresh from being rebuffed over the opportunity to improve domestic roaming, Vodafone is now incensed over what it feels big brother Telstra’s attitude towards sharing blackspot collocation. The company says that Telstra is making it far too prohibitive financially for Vodafone to use Telstra’s existing towers in blackspot areas.

Vodafone is still smarting over the recent Australian Consumer and Competition Commission’s (ACCC’s) decision to not declare domestic roaming, which could have enabled Vodafone and MVNOs that use the Vodafone network access to rural Australia using towers operated by Telstra and to a lesser extent Optus.

Telstra had successfully, at least for the moment, argued that it had invested too heavily in infrastructure to allow other competing telcos to share their facilities. Vodafone’s argument was that providing rural customers with greater choice over mobile operators was good for them as it would lead to more attractive pricing and would enable rural customers t escape Telstra’s “stranglehold” over them. ACCC is now facing court action over its decision, so the domestic roaming issue is far from over.

Vodafone insists it is doing the right thing over collocation

Vodafone says that it is doing its bit to further the federal government’s mobile blackspot program by allowing other operators to use their facilities under round one of the program. Vodafone says that 60% of its existing towers are made available to other operators “in the spirit of the agreement”. According to the Department of Communications, Vodafone is allowing collocation on 43 of its 70 new base stations. The Department reports that Vodafone has declined to take up collocation on any of Telstra’s 429 base stations citing obstruction on the part of Australia’s biggest telco.

Is Telstra being deliberately obstructive?

Vodafone claims that Telstra is making it far too difficult for other operators to collocate using its existing infrastructure in blackspot areas. It says that the telco is not sticking to the spirit of the federal government’s blackspot rollout agreement which is designed to encourage collocation so that more rural Australians can access mobile phone coverage.

Vodafone says that it put in expressions of interest to collocate on around 100 of Telstra’s base stations, but claims that Telstra has put up both technical and financial obstacles sufficiently disadvantageous that it withdrew its application.

According to Vodafone, Telstra had not enabled sufficient space for collocators on 96% of its stations, which was not acting in the spirit of the agreement. Also, the price that Telstra was charging was standard pricing rather than the discounted “incremental” price that the federal government had advised. This has happened despite the fact that Telstra had received a 50% subsidy from the federal government to build the stations in the first place.

What the federal government actually did say

While the federal government did not mandate collocation in either round one of the blackspot program or round two it certainly seems to have encouraged it and it’s understandable why Vodafone is frustrated.

The government’s provisions include making sure that where base stations are built that they are built with sufficient power and space to cater to collocators where there is an interest by other telcos in collocating. The government’s provisions also say that where base stations are built by one telco that they offer collocation at an incremental cost, not a standard cost. They should also provide a discounted backhaul service where this is possible.

The provisions were supposed to be even better under round two of the program, allowing collocators to pay a minimal cost to access greenfield base stations where they were not able to do so on brownfield ones.

The first round of the blackspot program began in December 2014 with 499 mobile towers planned to be built in blackspot areas, 429 by Telstra and 70 by Vodafone. The second round will see 114 new towers built by Optus, 148 by Telstra but only 4 by Vodafone. Both Vodafone and Telstra were given 185 million dollars in subsidy to build the towers in the first round by the federal government.

Telstra, perhaps unsurprisingly, has rebutted Vodafone’s criticism and categorically states that it does not get any subsidy advantage over its rival telco, something which Vodafone continues to argue. Vodafone says that Telstra has benefited from inheriting infrastructure from the time that the network was in public ownership as well as obtaining government subsidy through National Broadband Network (NBN) payments, Universal Service Obligation (USO) payments and the mobile blackspot funding. Telstra says that it only gets co-funding for the blackspot program as does Vodafone.

Australia’s three main telcos are not exactly great friends. Big brother Telstra is seen as the nation’s telecommunications bully, with far too much influence over the mobile market, especially in remote parts of the country. Vodafone has the most to gripe about as it sees a deliberately obstructive attitude by Telstra. It’s furious about the ACCC’s decision to not declare domestic roaming recently and the latest outburst is about Telstra’s attempt to elbow out any competitor of a chance of collocating on the 429 mobile phone towers being built for the government’s mobile blackspot program.