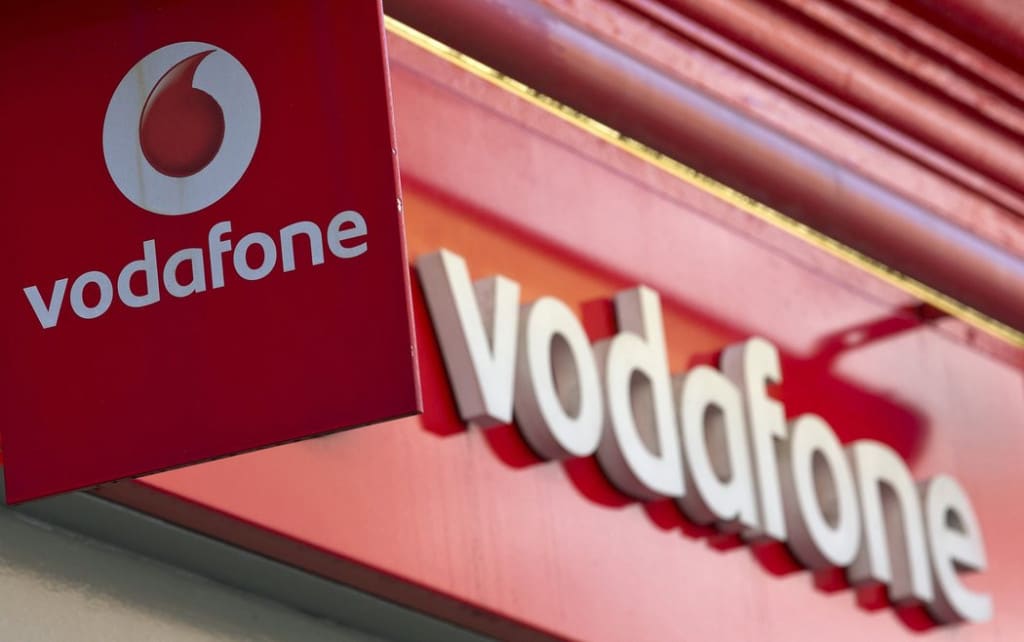 Vodafone’s recent reported losses may not be that bad

Vodafone, Australia’s third largest telco, has recently reported a half-year loss of AU$153 million. This reflects a significant drop from the same period last year, when the telco reported a loss of AU$92.3 million. So far, the numbers portray a rough year for Vodafone, and the negatives don’t stop here.

This all may seem like bad news for Vodafone, but some positives are keeping the company optimistic. Despite these negative numbers, CEO Inaki Berroeta describes their performance as stable.

Is there room for optimism?

Vodafone’s half year report isn’t all bad. Some positive numbers are keeping the telco optimistic and rightfully so, considering the telco’s struggles in Australia. Along with the company’s losses and its declines in total revenue and ARPU, there was a 14.3 percent increase in EBIDTA (Earnings Before Interest, Depreciation, Tax and Amortisation) to AU$585 million.

Also, the telco acquired more customers, which is always good news for any service provider. A reported 0.2 percent increase in Vodafone’s customer base means an additional 11,750 customers were added, bringing the new total to 5.99 million customers. However, this is a year on year increase — the telco’s December 2018 report of a 6.02 million customer base shows its recent report actually reflects a 6-month decline. Nevertheless, this is an increase compared to last year.

Perhaps the most significant positive for Vodafone is their improved customer service. The telco has experienced a record low in customer complaints to Asutralia’s Telecommunications Industry Ombudsman (TIO). Vodafone cites its record in this regard to be half of the industry’s average, which is a significant feat considering the telco’s negative reputation of previous years.

Yes, this isn’t a monetary figure, but it’s just as significant — if not more so — than the reported declines and increases. Customer satisfaction easily converts to a larger customer base for businesses in general, which means potential increases in revenue and other monetary figures. And for a telco such as Vodafone, which has had some significant customer satisfaction failures in years past, this shows great strides in turning a negative reputation into a positive one that can lead to higher customer acquisition rates.

Vodafone’s past reputation and recent struggles

Despite having a large international presence, Vodafone is only the third largest telco in Australia, falling well behind Telstra and Optus. The telco has struggled with a negative reputation from past practices, including its 2010 public relations meltdown.

Back then, customer demand for Vodafone service experienced an increase. The result of that increase, however, wasn’t positive. Instead, the teclo’s services ground to a halt that included a blackout of mobile phone connectivity. Even after the 2010 fiasco, the telco remained last in coverage by 2014 when compared to the other telcos, and this remains true today despite some praise-worthy improvements in coverage. 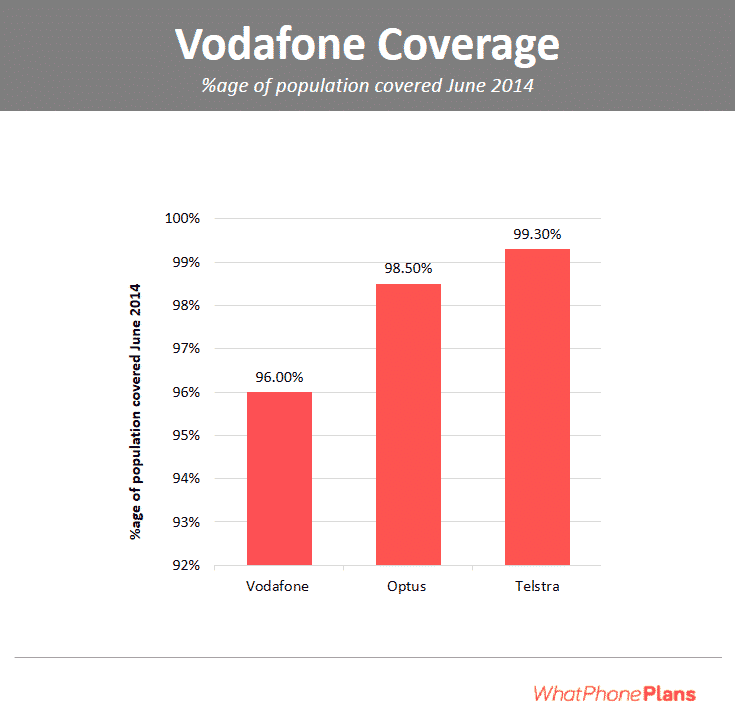 Vodafone’s 2014 coverage was well behind other telcos. Source.

Vodafone also recently admitted that it misled its customers “from at least 2015” with with its automatic signup for direct billing services. The Australian Competition and Consumer Commission (ACCC) investigated the telco, revealing bad direct billing practices that resulted in customers getting charged for content they didn’t purchase knowingly.

The telco, however, has improved since then. As far as its customer service fiasco is concerned, its discussed recent improvements in that regard are significant. While Telstra and Optus continue to experience increased complaints, Vodafone reports reductions in that regard.

The telco has also improved its network performance and has introduced value-packed plans that avoid bill shock. The telco also introduced an impressive self-service app that has improved its customer service relations, and is preparing to offer its customers refunds after admitting to its bad billing practices.

Half-year losses should always be of concern for businesses. But when these losses are in the face of significant environmental struggles, their significance can be downplayed as less than expected. For Vodafone, this may be the case. The telco has had even more problems than customer service blunders and bad billing practices.

Vodafone had plans to enter the 5G race with Huawei as a vendor. However, the Australian ban on Huawei placed the telco’s plans in jeopardy. Unlike Optus, who were also affected by the Huawei ban but moved on with 5G plans, Vodafone is still in search of 5G network vendors and a way forward.

The telco is also facing an uncertain future with its TPG merger. The ACCC has slowed down the process so far, even recently hinting at a negative outcome for the merger. However, the ACCC has set a date for a decision on the matter in September of this year.

In light of all recent struggles, Vodafone’s half-year losses don’t seem that bad. As a result, the telco remains optimistic. Its improvements in customer service and other efforts to right past wrongs may continue to result in a growing customer base. As we await the ACCC’s final decision on the Vodafone-TPG merger, perhaps not much weight should be placed on the telco’s half-year losses.