Vodafone Won’t Be Left Out Of Bid for Customers 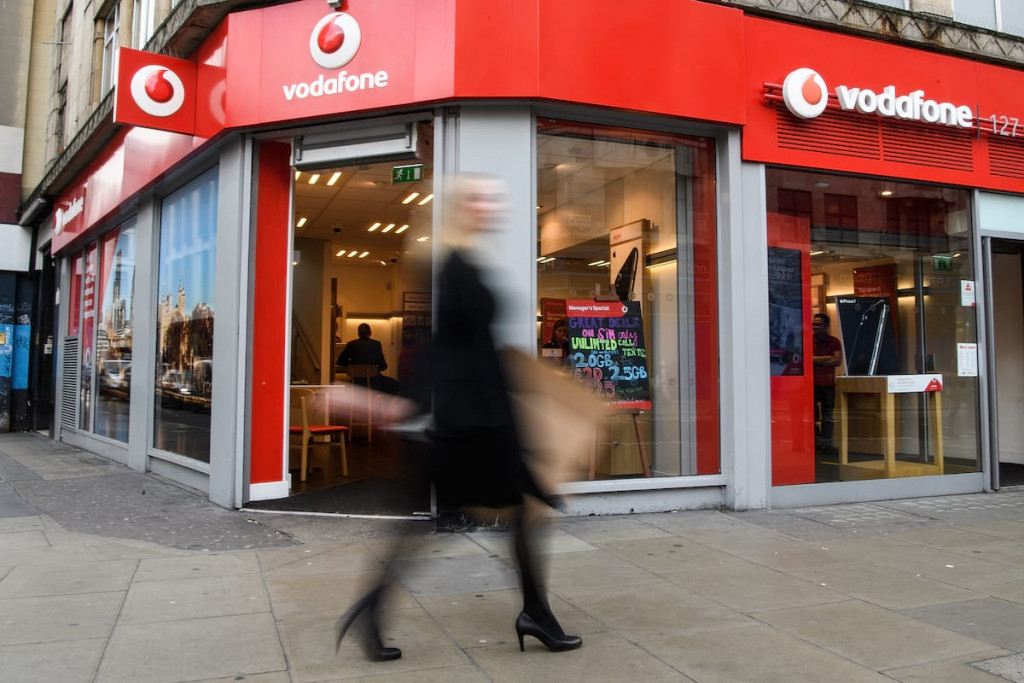 Vodafone had been hoping it could cash in on domestic roaming using Telstra’s widespread network. This didn’t happen as the ACCC decided against it, at least for now. Telstra has managed to conserve its monopoly position, but Vodafone hasn’t just sat on the fence and done nothing at all. With the prospect of TPG Telecom making further inroads into network provision due to its acquisition of the 700 MHz spectrum auctioned off recently, this new competition has kept the telco on its toes.

What Vodafone has got up its sleeve for 2018

Up to now, Vodafone Hutchison has mainly focused on the non-commercial market, but according to Stuart Kelly this is set to change as the telco’s enterprise division head believes the company is ready to move into fixed broadband, using the National Broadband Network (NBN). With this transition it intends to move its focus to supplying the communication needs of the small to medium business sector. It’s up to now been focusing on selling its mobile services.

Deal with Qantas a first for Vodafone

One of the telco’s most lucrative customers up to now has been a deal in 2015 with Qantas. It offered Qantas Points for customers on some of their mobile plans. It also offered eligible travellers flying into the country a prepaid SIM card, a smart phone and SIM package. From this initiative the enterprise sector of the telco is starting to get some sort of direction and now has a group of 40 people working in it. The Internet of Things (IoT)is part of these new initiatives.

Where the IoT stands today

Trials are currently underway by the 3 main telcos which include the following.

Citi Research says IoT development is set to continue unabated, particularly around the wireless broadband sector. A spokesperson for Citi believed that the country’s carriers would all be out for what they can get from the IoT market.

Vodafone going for customer care too

Kelly believes success of a network is not just the provision of the network itself but how customers are treated is also important. At present it’s working on security issues with Symantec and storage options with Dropbox. There are other issues it hopes to address in relation to helping customers to get a fuller understanding about broadband services as well as improving the quality of this network option. It’s hoping that what it will offer will better serve the needs of small and medium sized businesses (SMBs). It’s also going to meet the needs of current customers first with its fixed product options.

However, the whole pricing for NBN needs a good look, as at the moment it’s quite high.

Vodafone Australia stated that the NBN company needs to provide a wholesale mobile service through the use of its infrastructure for fixed-wireless so that mobile carriers can expand their coverage through both the regional and rural sectors throughout the country. It says the fixed-wireless facility is not being used to its fullest and in the submission Vodafone has filed with Joint Standing Committee on the National Broadband Network it has pointed out that this would be of great benefit and would help to justify the huge amount of dollars running into the millions that are being spent on building up the NBN.

NBN Vodafone has suggested that could share with mobile carriers’ fixed-wireless towers, spectrum equipment, as well as transmission and satellite backhaul with the mobile carriers that are forever present. Presently, the NBN fixed-wireless network presence reaches areas where a little, but generally broken-up, mobile coverage is present. Vodafone doesn’t think there is much sense in duplicating infrastructure and then the NBN goes out and constructs a 4th wireless operated network which is now just a way of NBN’s fixed-wireless service covers 482,246 premises throughout the country, with expected wholesale speeds following later in the year at 100/40Mbps.

Vodafone is already sharing a single tower with NBN’s fixed-wireless service following its activation earlier in the year.

There is no bowing out when competition gets tough and Vodafone is showing a strong lead in keeping it firmly in the network market despite its losses and lack of personalised spectrum.