How to pick your phone plan when you have an eSIM

How does eSIM technology work?

The eSIM (electronic SIM or embedded SIM) is designed to reduce the hassles of staying connected while changing locations or service providers. As the built-in, software version of SIM cards, it eliminates the drawbacks of its traditional counterpart. With eSIM cards, there’s no need to switch physical SIM cards in a phone to connect to different carriers. To switch between different service providers, the eSIM software is simply rewritten to take on an identity with a new carrier. 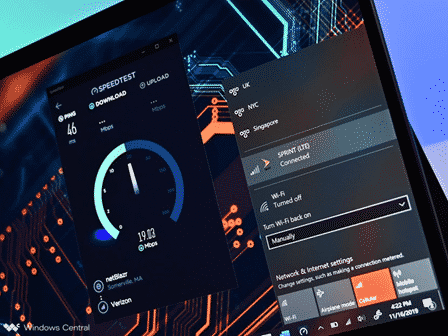 The eSIM is basically a built-in version of traditional SIM cards. Image Source

eSIM technology is currently in its early stages of mainstream adoption in Australia. But highly attractive offers for eSIM phone plans are already available for early adopters. That’s because eSIM technology raises the ante of competition in the mobile market. Since the technology makes it easier for users to switch between offers from various service providers, telcos are compelled to increase the attractiveness of their offers.

However, at the moment, the only players in the country’s eSIM market are the big three telcos – Testra, Optus, and Vodafone – in partnership with global tech giants Apple, Samsung, Google, HP, and Microsoft.

The pros and cons of eSIM phone plans

eSIMs are being viewed as an overall positive for consumers in general. This is largely true, but there might be a couple of drawbacks right now, considering the technology isn’t yet widespread. Here’s a look at the current pros and cons: 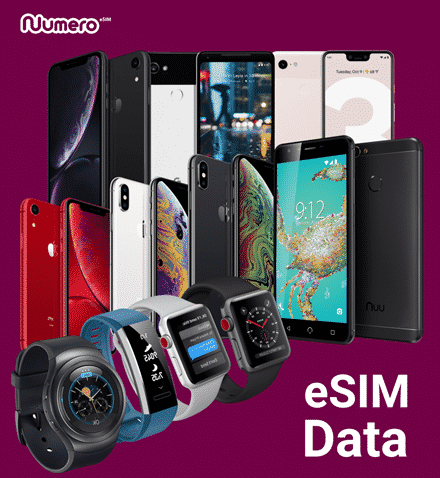 Only a handful of devices are eSIM-enabled – many of them are eSIM models of traditional SIM devices. Image Source

For now, the only eSIM-Enabled phones available in Australia are manufactured by Apple, Samsung, Google, Microsoft, and HP. The specific models follow:

Only the three major telcos provide service for eSIM technology in Australia today – MVNOs are yet to be given access. Both Telstra and Vodafone currently support eSIM for phones, wearables, and tablets, but Telstra also supports it for Windows PCs. Optus supports eSIM only for phones and wearables.

Here’s a breakdown of eSIM plans from each of the carriers:

Optus’ current eSIM offers are Number Share for Wearables and eSIM plans for eSIM-powered phones. You can get eSIM phone plans from Optus with contract duration ranging from 12 – 36 months.

Vodafone’s eSIM products come in two categories: Standard eSIM plans for select smartphones and tablets, and NuberSync for wearables. Vodafone is currently the only telco in the country that supports online delivery and activation of eSIM. For the other telcos, you need to visit their store to get an eSIM QR code.

How to pick an eSIM phone plan

After searching for your best-suited eSIM plan online, choose the best plan for you. Next, except you’re opting for a Vodafone eSIM plan, visit the store of the service provider and obtain a QR code for your eSIM-enabled device. If you’re going with Vodafone plans, your QR code will be sent to you via email or SMS.

After obtaining the QR code, open your phone’s menu and go to “Settings > Cellular > Add Cellular Plan”, and then scan the QR code. Now, scroll down to the bottom of your screen and select the mobile plans you want to activate.

Once you have your eSIM set up with each carrier, you’ll only need to press a few buttons on your phone to port your number to different networks. You can now manage the lines for work, home, travel, etc, all from a central screen.

eSIMs will eventually become the norm, phasing out physical SIM cards. Telcos will have to adjust their strategies to accommodate the fact that consumers will be able to switch from carrier to carrier without purchasing a physical SIM card for each network, making it easier for them to choose the best offer from any telco at any time. This will likely result in a more competitive telco market, and this usually means great deals for consumers.