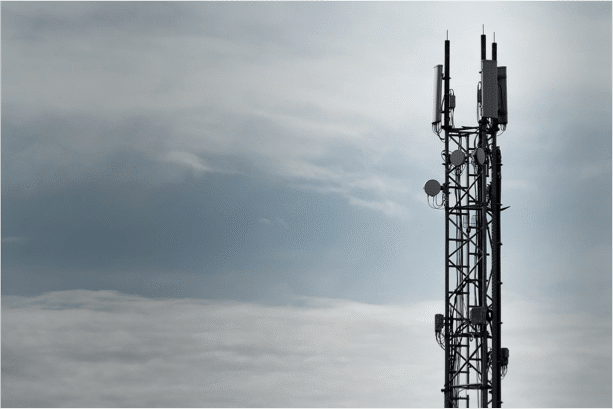 If you are like most people, and you live  in the real world instead of a phone company networking department, you might not even know what LTE / 4G means. Get ready ! It’s going to make an enormous difference to how much you enjoy having and using your mobile. Almost any new mobile phone you buy which costs more than $400 is going to have LTE capabilities. An increasing proportion of people have LTE on their phones. 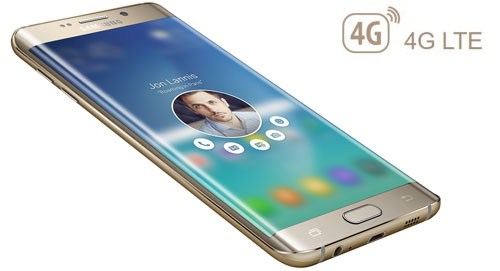 What is the best 4G deal in market ?

If you had to boil it all down to a single sentence, LTE means data comes down more quickly to your device. LTE / 4G is super fast internet access. It’s likely to be faster downloading a web page on your LTE phone than doing the same thing on your home laptop over a fixed broadband connection.

4G is increasingly sold only by the main networks – Optus, Vodafone, Telstra and Virgin Mobile. Telstra and Vodafone do not allow network resellers like Lebara or Boost Mobile access their 4G network. That relegates these providers to providing second class 3G speeds. That’s fine for older phones and prepaid customers ( most of whom have an older phone ) but if you want 4G, you’re left looking at substantial pricing from the major phone companies.

It makes much more sense to buy your phone outright yourself and add a SIM Only plan than it does to do anything else.

3G / 4G / LTE indicate the data download and upload speeds that your device will receive.

3G has been available in handsets for the last 5 or 6 years. If you’ve had an iPhone or another type of Smart Mobile Phone in the last 5 years, it’s almost certainly been ‘3G’ enabled. 3G offered download speeds in Australia from 300 kbps to 1.5 Mbps. LTE / 4G is much faster than 3G.

Typically, in Australia, LTE devices are currently capable of download speeds of 2-20 Mbps. That’s 10 – 20 times faster than you’re used to on a 3G product.

As with all new technologies, it can be difficult to express what the new capability means or enables. We’ve tried to explain it in easy to understand terms, below.

To explain what LTE is, it can be helpful to compare LTE / 4G to things you’re used to or used to doing :

If you buy an LTE enabled product now, it will also work on a 3G network when you’re outside 4G coverage. You’ll always get the quickest wireless network connection available.

In Australia, the following LTE devices are available :

Telstra launched 4G in September 2011. As of December 2012, Telstra was reporting 800,000 LTE customers ! Of those, 160,000 were mobile phone users. They currently cover over 100 different areas including ( parts of ) every state or territory capital. To a degree, that means that comparisons between the Optus and Telstra network are not totally fair. There are more people on the Telstra LTE network, and they are all ‘sharing the speed’. So, it’s unlikely to be quite as fast !

Telstra themselves say that they cover 40% of the country already. They have also publicly declared that by mid 2013, that’ll be more than 66%, when they double coverage in the big cities like Adelaide, Perth, Brisbane, Sydney and Melbourne. If you live or travel out of city centres a lot, this will be important information for you !

Remember though, Telstra’s voice and data plans are more expensive than the competition. In the opinion of Whatphone, that’s odd ! The LTE network is actually cheaper for the telcos to run ( after it’s built ) than the older 3G network. It has higher spectral efficiency. Which means it packs more data in to the air.

As you may know Optus and Virgin Mobile share the same networks. Both brands are owned by Optus.

Optus operates a smaller LTE network right now although they too are spending huge amounts to roll it out nationwide. In December 2012, Optus covered ( parts of ) Brisbane CBD, Perth, Surfer’s Paradise, Newcastle ( where they trialed the service ) and Melbourne. Optus plan to cover Adelaide mid 2013. here. For thoroughness, we have included a second link for Virgin Mobile. You can find details of Virgin Mobile’s

4G / LTE coverage here. Do you notice any commonalities between those maps ? ( They’re identical – because both brands are owned by the same company and operate the same network ! )

You can find the Telstra coverage map on their website.

If you’re Australian then you know – Vodafone have had a tough time of it with their network recently. They were caught out by the enormous increase in the number of Smart mobile phone users after the iPhone launch. They struggled to keep up and now, they need to focus on improving their basic network coverage. They don’t have time to be rolling out a new network just yet.

In practical effect, it’s unlikely, in the opinion of Whatphone that they will have much 4G network coverage until the middle of 2013. Just in time for the new iPhone 6. But not in time for the iPhone 5 users who want to use the LTE capabilities of the device.

Vodafone plan to spend $2bn over 2 years rolling out LTE. The first evidence of faster speeds should hit Australia early 2013.

There is a growing quantity of evidence that people are using a lot more data on their plans, when they have LTE phones. These days, people spend three times as long looking at the face of their mobile phone as they do speaking in to it. That means that the improvement in the quality of browsing and downloading applications which has been enabled by 4G/LTE on the latest set of mobile phones has caused a sustained increase in the amount of data people are using.

Most estimates suggest a doubling of the amount of data used by people with LTE phones, compared to the previous, 3G, generation.

We recommend that you check your usage regularly. There are a variety of ways to do it which you can read about in Whatphone’s data usage articles.

Unfortunately, the size of Australia means it will take a while to cover the whole of the country with LTE wireless network. Upgrading from a 3G to a 4G network means that engineers for companies like Optus, Telstra etc have to go to every base station and perform an upgrade. Base stations are the mobile phone towers you will have seen around and mentioned in the press.

Telstra, Optus and Vodafone are all spending literally billions of dollars changing their data networks to be LTE capable. At every Base Station, they have to insert new LTE enabled network ‘cards.’ They also have to make sure that there is enough ‘backhaul’ – that’s ground based network cable to be able to deal with the levels of data coming down and going up.

We know from experience with 3G that network planning has to be considered carefully – or there will be the sort of network performance problems we’ve seen with Vodafone recently. Vodafone have lots hundreds of thousands of customers as a result of their poor network planning. The other telcos don’t want to make the same mistake.

What is LTE Technically ?

4G is a network standard. LTE stands for Long Term Evolution. LTE is the name given by telcos ( telcos are companies like Optus, Virgin Mobile etc. ) to the fastest wireless internet service they offer at the moment. LTE is a data access capability that falls under the 4G standard.

Incredibly, after all this, officially, the governing body which stipulates what is and what is not 4G says that LTE, right now, doesn’t meet the definition of 4G ! Under the International Mobile Telecommunications Advanced specification, 4G peak speeds are 100 Mbit/s for high mobility communication and 1 Gbit/s for stationary or low mobility communications. High mobility simply means you’re on a moving vehicle such as a train, bus, or car. Low mobility means you might be walking along the street or sitting in a café. Since LTE doesn’t offer access speeds of 100 Mbits/s, it shouldn’t really be called 4G.

From a marketing perspective, since 4G is truly, a new generation of wireless network speed, it’s legitimate to call it 4G.

We propose you ignore this technical talk.  It won’t affect the experience you have here. What matters is that LTE is 10-20 times faster than 3G.

LTE in the rest of the world

The UK & USA have also launched some LTE components to their networks. NZ won’t be getting LTE until the end of 2013. But LTE is so cutting edge that the list of countries which have access to it is pretty small right now.


It is worth mentioning, for technical accuracy here that there are some countries which use a different type of 4G which is not LTE. In the US and Korea, there are some 4G network standards – called WiMax – which are not LTE networks but are still considered to fall under the 4G standard.

If you want more technical information, you can find it here.