When your mobile data is slowed. Is 1.5 Mbps fast enough? 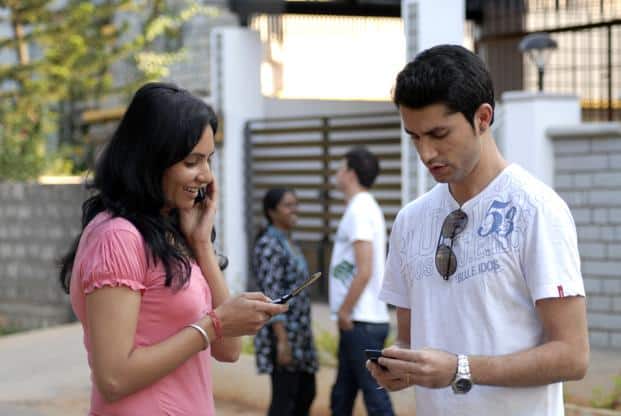 Almost all major Australian telecom operators have an ‘unlimited’ 1.5 Mbps plan available for their subscribers. In some versions, the plan includes an amount of data at full speed. Once the data limit is reached, customers are able to stream unlimited content on the internet at maximum speeds of 1.5 Mbps. For instance, Telstra offers a $69 a month plan that offers 40GB of data at maximum available speeds and unlimited data exceeding that at 1.5 Mbps. In contrast, Optus offers an unlimited data plan for $60 a month. However, there is no 40GB limit to stream content on maximum speeds – the whole amount is capped at 1.5 Mbps.

Considering that the average 4G  speeds in Australia are more than 30 Mbps, 1.5 Mbps is a significant fall in performance. These speeds pretty much rule out any kind of high definition content on the internet. Although the telecom operators claim that the users can stream standard definition video on services like Netflix, real life performance is not as impressive. Stan or Foxtel subscribers require 2 Mbps and 3 Mbps respectively for good quality playback, which is below standard definition and around half of the speed you’d have unlimited access to on these plans.

Streaming music, however, shouldn’t be an issue at these speeds. All the modern streaming services like Apple Music, Spotify, Pandora and others can drop the bit rate of the music file in case of a slow connection or a congested network. There isn’t a noticeable difference when it comes to music playback as there is with video streaming. However, high definition album art could take some time to load.

But what about social media? The use of social media streaming on apps like Facebook, Instagram, Snapchat, and Pinterest should be fine at these speeds. However, you might need to practice a little patience. A Facebook page that loads up in 2.13 seconds on an average 4G network will take somewhere around 5.02 seconds on a 1.5 Mbps network.

Vodafone has been marketing its unlimited access passes pretty extensively, and offer alternatives to an Unlimited plan. Vodafone Passes come in four options – Chat, Social, Music and Video. These passes cost you $5-$15 for unlimited access to specific apps on your smartphone. However, the unlimited access is again capped at 1.5 Mbps speeds. For instance, with a $10 Social Pass, you can use apps like Facebook, Instagram, Snapchat, Twitter and Pinterest data-free. The data usage on these apps will not be counted towards your regular mobile data.

So should you get an unlimited plan for your smartphone?

Although the data speeds are capped at 1.5 Mbps, these unlimited data plans are a good investment, depending on how you use your data. These data packs will ensure that you do not have to worry about your data usage and being overcharged by the telecom operators.

That said, these plans might not be the best choice for people who are fans of high definition resolution. Standard definition video streaming is the most you can hope for, and you will have to wait to connect to a WiFi network for anything beyond that.

These data plans make a strong case for themselves. Of course, you don’t get maximum speeds like regular plans, but you do get unlimited access to data. These plans do cost more on a monthly basis than plans with a limited data inclusion, so if you’re not going to use the whole amount it might be better to avoid the extra cost of an unlimited plan. If fast data speeds matter to you, you just might find that 1.5 Mbps is not enough.