LTE-A – LTE Advanced – What You Need To Know 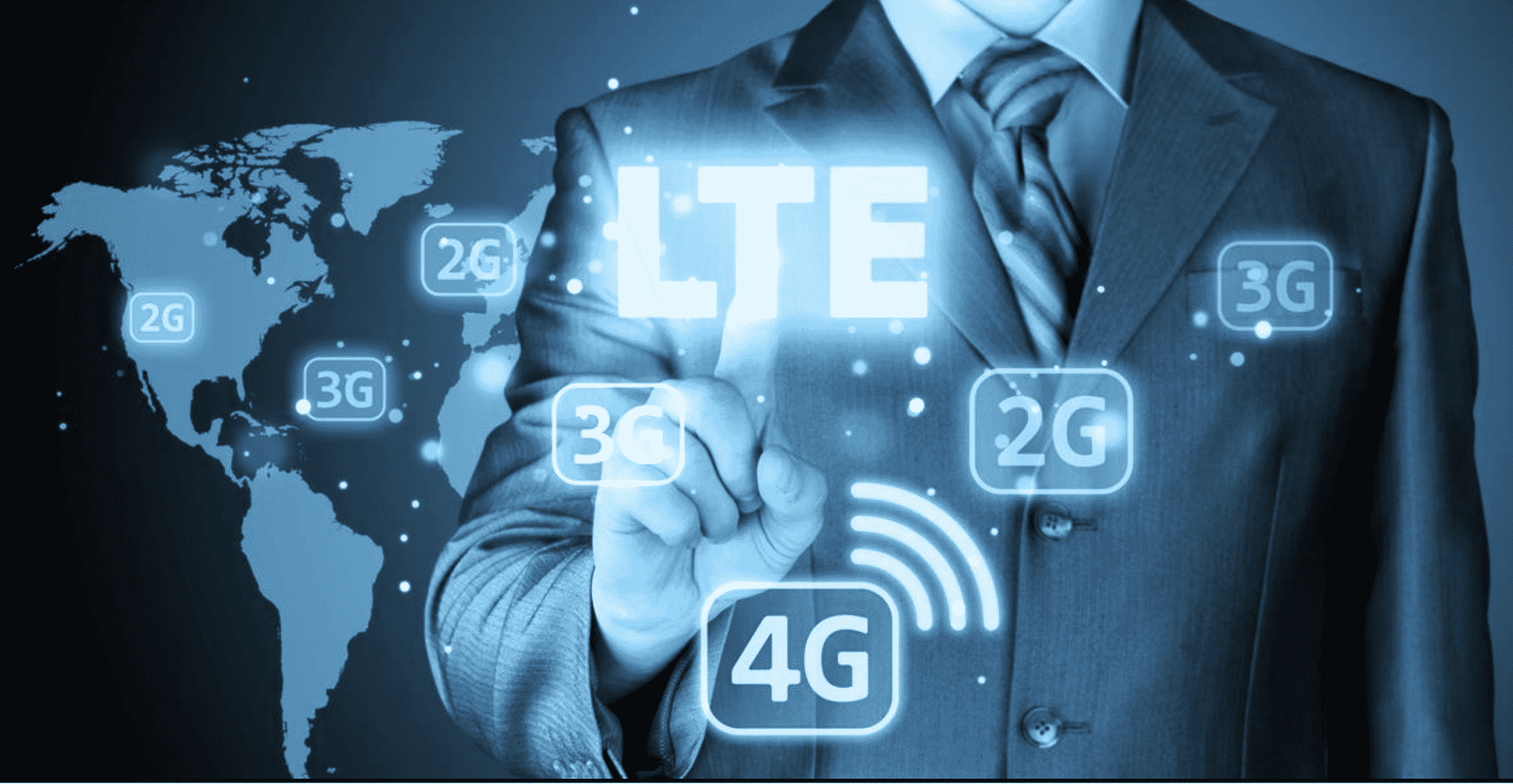 If you have heard of LTE-A but aren’t exactly sure what it is, you are not alone. To understand what differentiates LTE-A from the conventional LTE network, you will first need to know what LTE stands for. LTE is Long Term Evolution technology – it’s often used in connection with 4G. While many networks claim to use LTE, whether they actually meet the specifications is another matter.

According to the International Telecommunication Union, a true 4G LTE network should provide data speed of 100 Megabits per second (Mbps) when travelling in a high speed object like train/car and at least 1 Gigabit per second when stationary. However, no commercial network in existence is capable of delivering to these standards.

With speeds averaging at 13 Mbps, it’s more accurate to think of our 4G networks as more like advanced 3G networks at best. There are several other requirements that current carriers fail to fulfill in order to call their network 4G LTE. So if Australian networks haven’t even achieved 4G LTE, what is LTE-A?

LTE-A Is Everything That LTE Originally Stood For

LTE-A or LTE Advanced is a more sophisticated set of standards and technologies that aims to deliver wireless data payloads at better speeds. You could say that LTE-A is capable of fulfilling the promises that true 4G networks failed to deliver.

However, that does not mean that you will be able to surf the internet at 100 Mbps speeds on an LTE-A network. While it might be possible to achieve these speeds in a lab environment, due to a number of factors real life usage speed is considerably lower. LTE-A is only 3-4 times faster than the conventional LTE standards. This translates to the speed of 30-40 Mbps. However, this is significantly faster than the traditional 4G networks.

One of the highlights of LTE-A technology is Carrier Aggregation. It allows the telecom operators to combine a number of separate LTE frequencies. They are then able to increase the peak user data rates and also the overall capacity of their networks.

The network operators will be able to apply the technology to both the FDD and TDD LTE networks (the two different standards of LTE 4G technology). Let’s take a look at some other benefits of the Carrier Aggregation in LTE-A:

What that essentially means is that the mobile phone users are able to access multiple frequencies at the same time. To be more elaborate, transmission of two or more data streams on two or more antennas happens simultaneously. Both the data streams use the same resources of frequency and time, but are separated with the use of different reference signals.

But What Does That Mean For The User?

Other than the obvious reality of being able to surf the internet at 3x the usual speed, LTE-A also has a few other advantages as well.

As mentioned previously, carrier aggregation allows telecom operators to transmit multiple data streams to a single device. When the data is interrupted, the device is able to switch to an alternate frequency band. This happens over a few milliseconds and never hinders the user’s internet experience.

Many innovative new technologies are hampered by unreliable and slow connections. LTE-A has the potential to offer better cloud storage and faster web applications.

Since your device is capable of receiving signals from different frequencies, with LTE-A your device will intelligently switch to another frequency in case of a weak signal.

LTE-A or LTE advanced is already available across major towns and cities across Australia. Telstra, the largest Australian telecommunication operator, was the first to demonstrate the technology in August 2013. It was soon followed by Optus (with Huawei) in the December same year.

You might want to check if your smartphone or any other device is compatible with the technology. There are certain LTE-A features that you could use on your LTE smartphone but a newer device definitely promises better compatibility.

5G is close to being rolled out in Australia, but much like LTE it’s unlikely to meet the exacting standards expected of a 5G network – at least not straight away. In the meantime, increased data speeds and more reliable connections provide a platform for developers to start turning ideas into reality. 5G is highly anticipated and will likely change the face of telecommunications. Until it becomes available, we can be grateful for LTE-A providing a faster, more reliable option than standard 4G LTE.