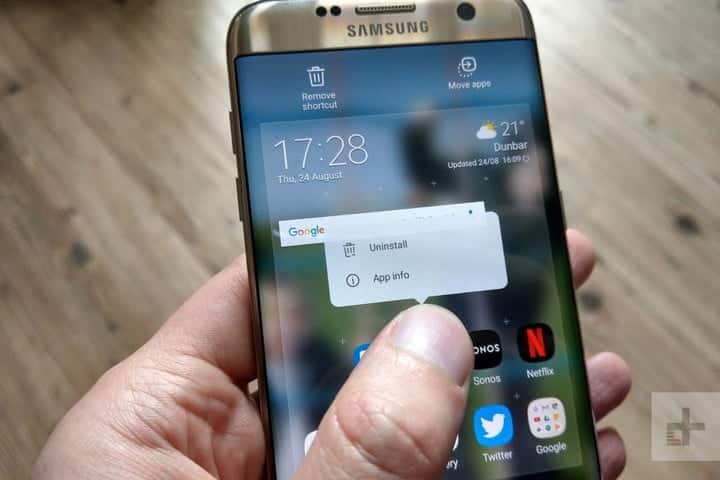 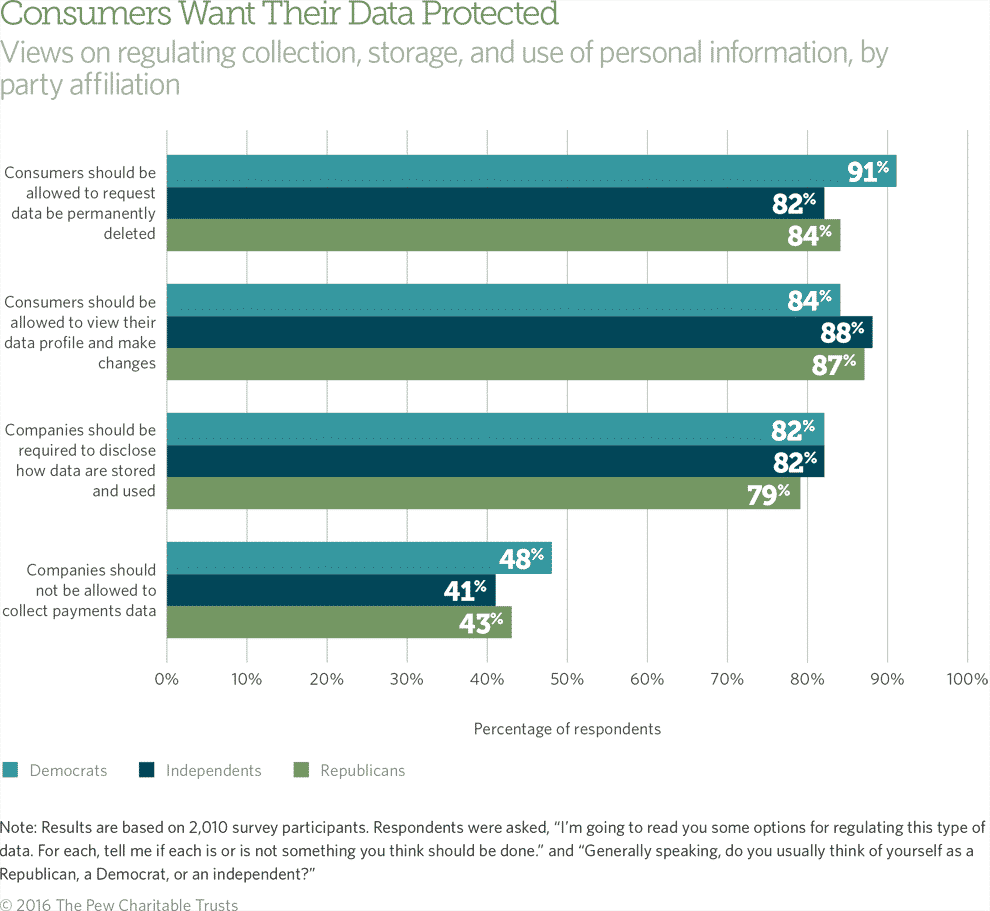 We keep our phones with us all of the time, and they collect a huge amount data on us and our habits. Your age, interests, real-time locations, and health are some of the valuable and sensitive pieces of information that go into your mobile phone, thanks to apps and online services. Your smartphone collects information about virtually everything in your life.

What data do smartphones collect?

Here’s a snapshot of some of the information that your smartphone and the apps running on it collect about you.

Your smartphone contains a lot of sensors – tracking your location, the way you’re holding your phone, your habits and more. Apps use this data to deliver an enhanced user experience. But how much of this data is logged and stored (and which country it is stored in) depends on the handset manufacturers.

When you sign into Android with your Google account, the device connects with your Google credentials, and Google begins logging personal data. Apple collects data the same way, but keeps all data on your iPhone. However, it does share some data with third-party apps.

In addition to the data collected by the company that manufactured your handset, information is collected by the apps you run on your phone. To know what an app can track on your phone, go to Settings and find the app to see the permission it holds. To find out how that data is used, you have to dig down into that app’s privacy policy and terms & conditions.

Google recently announced plans to crack down on apps without policies for user data; however, you’re still largely dependent on app developers when it comes to the way your data is used.

Your Smartphone Could be Tracking You Every 3 Minutes

New research conducted at Carnegie Mellon University asked 23 users of Android’s version 4.3 to use their smartphone, and tracked requests for location data from each device with specially designed software. The study revealed that many popular Android apps tracked their user nearly 6,200 times per participant over two weeks – that’s every three minutes.

The study found that apps asked for more data than was needed. The participants received daily messages telling them how many times their personal information lists had been shared, and some privacy nudges were particularly alarming. For example, over just a few days your location could have been shared 5,398 times with Groupon, Facebook, and more. One participant reacted to these nudges by saying that he felt like he was being followed by his own phone. The amount of location information shared can be quite confronting.

A researched conducted at Vanderbilt University found that Android smartphones collect nearly 10 times more data than iOS smartphones. The study considered the less obvious ways that the phones might access data such as using apps like YouTube, Maps, and Publishers, which Google can use to collect data where users are unaware of sharing the information.

Another shocking claim that the study has made is that both Android and Chrome share data with Google even through the stationary Android phone.

Why you should be concerned and how to take back control?

Cases like Facebook Cambridge Analytica and Under Armour’s data breach affecting 150 million users make it clear why you should be concerned about the data that goes into your smartphone. Hackers are smarter, and they have techniques that can potentially breach your sensitive data.

Preventive measures can either eliminate or reduce security threats to your data. Never download unnecessary apps and avoid public Wi-Fi. Always take a backup of important messages, documents, emails, personal images, and other data. And while it might be boring, the Terms and Conditions along with the Privacy Policy of each app really do need to be carefully read before being accepted.

Your information is valuable and important – it’s easy to see how valuable it is when you note the lengths that companies go to in order to obtain it. With the incredible feats of app development that make our lives more convenient comes a sacrifice of privacy to enable those apps to function. It’s impossible to avoid sharing data and still own a functioning smartphone, but you can give yourself the best chance at privacy by being mindful of the permissions you give your phone and being mindful of your data security.