Check Your Phone Bill When Your Contract Ends 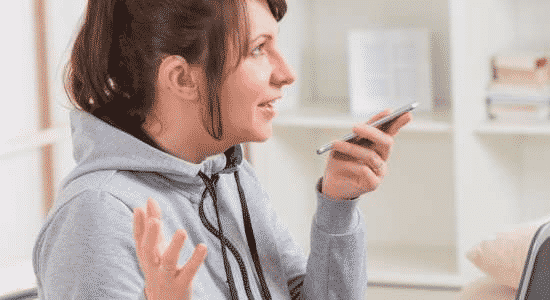 Customers who sign a handset-inclusive phone contract pay the service provider the cost of the device over the duration of a 24- or 36-month contract. However, many of those telcos have been caught deliberately overcharging their customers for the hardware after they already paid it off.

In the UK, around 6 million mobile phone contract holders are routinely overcharged for mobile phones they have already paid for. In such cases, customers remain unaware that they’re paying for handsets after their contracts have ended. And as you’d expect, the companies don’t tell them they’ve paid off the cost of the device and that they only have to continue paying for calls, internet data, and texts.

Vodafone New Zealand (NZ) was recently fined NZ$350,000 by the Auckland District Court for false inclusions in invoices sent to customers. The retail telecommunications provider pleaded guilty and was convicted with 14 charges under the Fair Trading Act for conduct that took place between January 2012 and December 2018.

According to Vodafone’s contractual terms and conditions, the company stops charging customers on an agreed date or 30 days after giving notice to terminate their contracts. Despite this, the telco falsely charged over 29,000 customers beyond the agreed date of termination. Consequently, customers ended up overpaying the company around $285,000.

In sentencing, District Court Judge E.M. Thomas described Vodafone’s false representations as highly careless. Judge Thomas said a deterrent penalty was justified as major players such as Vodafone should focus on credibility in the market.

Before the Vodafone fiasco, New Zealand’s largest telecommunications provider, Spark, was fined $675,000 for misleading representations in customer invoices. The telco’s invoices stated that charges would cease 30 days after a customer gave notice of termination. However, those charges didn’t stop — they continued, amounting to a total of $6.6 million in overcharges.

Spark also made a $100 welcome credit offer to prospective customers if they signed up. However, when customers signed up for the telco’s services online, they were informed that the $100 credit only applies to those who signed up via the phone.

Similar news is coming from carriers in other countries, including the United States, the United Kingdom, and Canada.

Customers are responsible for checking their monthly phone bills

To avoid continuing to paying for a device after paying it off, customers must check their phone bill after the phone plan contract ends.

If you are a Vodafone Australia customer, you can check your contract’s remaining duration in three ways:

With Telstra, your contract details are available on the Telstra 24×7® App. You can also check those details on your Telstra 24×7 My Account or by using Telstra’s online form. 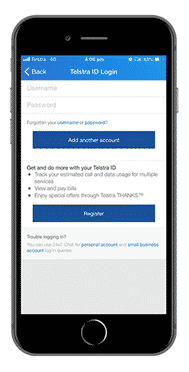 Check your contract details on the Telstra 24×7 app. Source

Other telcos also have similar procedures allowing customers check the end date of their handset-inclusive mobile plan contract. Check your phone bill and verify that your telco is not charging you for the hardware after your contract ends.

Another important thing to check is your mobile data usage. Telcos often increase their customers’ yearly data usage without notice. As a result, customers are astonished when they receive phone bills with charged with hefty amounts. Therefore, customers are advised to keep checking their phone bills carefully to avoid billshock after their contract ends.

Australia is yet to experience any news of carriers sending phone bills deliberately changing for devices after their phone contract ends. Still, it’s important for customers to be aware of all representations made in their phone bills. Customers are encouraged to contact their carrier if they want to change their plan at the end of their contract, and to seek clarification of anything confusing in any service provider-related invoice.