Everything You Need to Know About SIM lock

What does a SIM lock mean?

Manufacturers build SIM locks into mobile phones to allow service providers restrict the device’s use to only their network or a particular country. When a SIM lock is activated by a telco, the phone is locked to that telco alone, and can’t be used on another network unless it is unlocked. You can also purchase a phone that’s already unlocked and use it with any Australian telco’s SIM Only plan you want.

Telcos typically provide services to unlock their SIM locked phones. Such a service might cost a fee or require you to terminate an agreement if the phone was purchased on a contract – which could also incur some extra costs, depending on the telco and plan. Other telcos might unlock your phone for free after a certain period of time, usually after the contract (if any) has been successfully fulfilled and the phone has been paid in full. 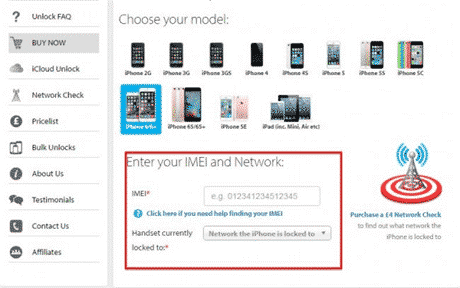 There are third party companies online that’ll help you unlock your phone, usually for a fee.

Telcos find SIM locks beneficial because it helps keep customers on board. Because switching to a different telco requires a series of extra steps to first unlock a SIM locked device, customers might be discouraged and abandon their desire to move to another service provider.

Pros and Cons of using a locked phone

Locked phones benefit the service providers the most. Remember, if your telco sells you a phone with a SIM lock, you can’t use the phone on another network unless you go through the headaches of getting it unlocked. This process discourages customers from leaving their telco for greener pastures.

But there are some benefits to using a locked phone, so let’s take a look at their primary pros and cons.

Unlocked phones benefit the consumer the most. The limits of a locked phone are virtually nonexistent when you own an unlocked device, but there’s also a key drawback.

SIM locks give telcos the option to restrict a phones usage to their network alone. These locked phones benefit service providers because they make it difficult for consumers to switch to other telcos when they find a better offer. To unlock your phone, you might have to spend some money. But because most telcos now offer SIM Only plans, you can purchase a phone that’s already unlocked from a third party, and use it with any service provider you wish.