Who Has the Fastest Data Speeds in Australia? 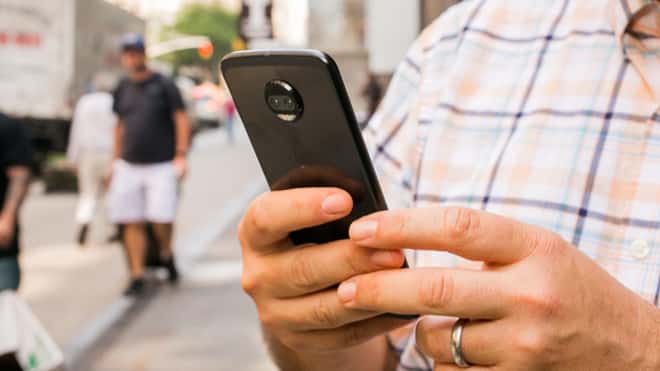 There is a lot that has changed when it comes to the way we use the internet over the course of few years. Smart refrigerators, smart light bulbs and many other IoT devices have joined smartphones and computers to make our lives easier through the internet. Naturally, with such high demands and potential for future innovations, internet speeds need a significant upgrade.

We’ve come a long way from dial-up internet, where a single webpage might take three minutes to load, and the landline phone was off limits while someone was online. 4G offers impressive speeds and freedom of movement when compared to past options, but it still falls short of the International Communication Commission guidelines for 4G.

Australian 4G was launched by Telstra in 2011, shortly followed by Optus and Vodafone in 2012. The ICC mandated that a 4G network should allow you to browse the internet at 100 Mbps when travelling in a fast moving object and at 1 Gbps when stationary. But while those speeds might be possible under laboratory conditions, most Australians experience significantly slower speeds. With new technology on the horizon, data could start to seriously speed up.

According to Open Signal’s 2017 research, Australia ranked 19th when it came to 4G data speeds in the world with 33.76 Mbps. The global leader in this standard was Singapore with 45.63 Mbps. Vodafone was the last Australian telco to deploy 4G connectivity, but offered the fastest LTE signals in the country according to the April 2018 research. With average speeds of 40 Mbps, Vodafone was ahead of both Telstra and Optus.

So what network should you be using for better speeds?

However, the numbers can lie. By looking at the report, Vodafone might seem the logical choice for fast mobile data speeds – but that is not necessarily the case. When it comes to real life usage, theoretical maximum speeds are irrelevant. What really matters is the speed that you actually get on your device. There are a number of factors affecting that affect how fast your mobile internet can be.

Your distance from the nearest mobile mast. If you happen to be a Telstra customer living in the Brisbane area, you could in theory expect speeds above 50 Mbps. But one crucial factor that weighs significantly in your internet speed is your distance from the nearest Telstra mobile mast. Attempting to use the internet while a long way away from a phone tower will reduce your speed.

The antenna design of your device. The antenna design on your smartphone or other devices plays a significant role in the internet speeds you can utilise in real time. Two customers standing in the same place with different phone models are likely to be accessing different speeds.

Congestion in the area. If there are a lot of people trying to access the network at the same time, data speeds will slow down. This problem is commonly experienced in peak times such as sporting events or the release of a new episode of popular TV (think Game of Thrones).

Outdated device hardware. Newer phones are more likely to be able to access faster speeds. It might be frustrating to settle for slower speeds on an older model, but some devices simply aren’t capable of delivering top speed.

While some Australian network operators might be able to offer you a faster mobile data service in theory, in reality there is probably very little to choose between them. Advances like LTE-A and LTE-B are helping 4G networks achieve faster speeds in real-life scenarios, so you could opt for a network that offers those capabilities to help you make your decision. However, the real game-changer is 5G, which should be just around the corner – the first 5G services are planned for a 2019 launch. Until then, we’ll make do with the 4G services available, and hope for a day when we look back on 4G the same way we remember dial-up.