The Hidden Fees in Phone Plans They Never Tell You About 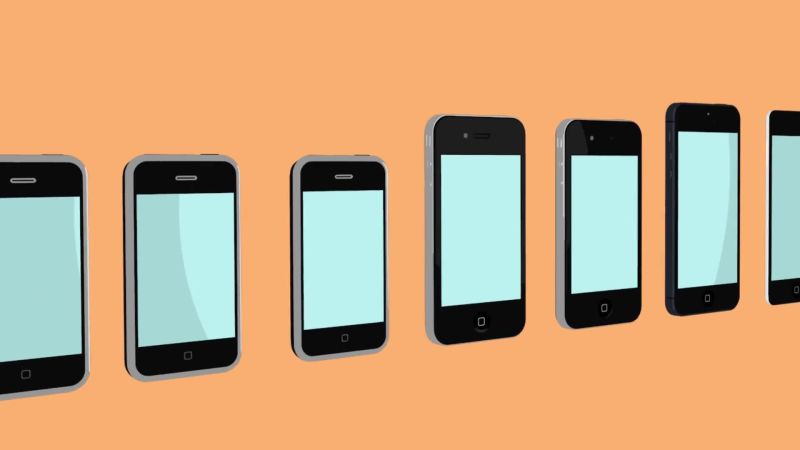 Let’s face it, our digital lives revolve around mobile phones. We do everything from participating in competitions, buying apps, and even voting on TV shows. A new survey by Ipsos commissioned by the Australian Communications Consumer Action Network (ACCAN), has brought to the fore shocking details of third party mobile phone charges that consumers are apparently not aware of.

Within the last 6 months, over 1.9 million Aussies have unexpectedly experienced third-party charges on their phone bills. The 1.9 million was a figure derived from the 12% of respondents who the survey found to have been hit with these mobile phone charges. If you total up the mobile customer base of Optus, Telstra, and Vodafone, you will find that 12% of this figure is approximately 1.9 million.

In their estimate, ACCAN postulates that consumers may have unexpectedly been billed as much as $20 million collectively in the past 6 months. For this reason, the consumer body is calling for improved protection measures to be put in place to ensure consumers don’t get slapped with these charges on their phone bills.

Lack of Awareness and Consent

The survey found out that mobile phone services subscribers are buying games, apps, getting news updates, and participating in competitions and charging all this to their mobile accounts. Some consumers enjoy this convenience, but slightly under 50% of those surveyed were completely unaware that their phones could do this. More than a third of those who had incurred unexpected charges claimed not to have been informed, and as such didn’t get the opportunity to either dispute or confirm the charges.

The consumer protection measures being suggested, include better consumer information and default barring of third party charging. Whenever consumers want to charge items direct to their mobile phone bill, they should be taken through their respective telco so that they can actively change their settings. From the way it is now, the phone is much like an unsecured credit card. People have absolutely no idea what it is they are being charged for.

The survey respondents supporting default barring as a safeguard were 40%. This group also suggested that the default barring should only be lifted upon request by the account holder. A further 20% of the respondents proposed support for confirmatory text acceptance for every purchase.

In digging deeper to unearth the contributing factors behind subscribers’ lack of awareness, the survey found that more than 50% of the respondents were servicing mobile phone bills for multiple services. Most of the affected were families with children or business account holders operating multiple mobile phone services. This means the people paying the bills are not necessarily the ones subscribing to the services hence the disconnect and apparent lack of awareness.

To add to this, the survey noted that one of the existing safeguards third party service providers used to unsubscribe their customers is the STOP response. However, those customers who have utilized this unsubscribing service complain that it is not working. Close to three quarters of those who replied STOP didn’t succeed in opting out and continuously found charges added to their phone bills. In terms of age bracket of those affected by unexpected charges, the survey found that they range from 16 to 24 years.

More than a third of the charges were $10 and above. The services against which customers were charged comprised one-off purchases and ongoing subscriptions billed weekly or monthly.

Reluctance to Complain or Report

Despite the rampant nature of the third-party charges subscribers find on their bills, they do not seem to be interested in lodging complaints. Some lacked confidence in their telcos or the concerned third parties that they would help. The other reason for not reporting was because customers felt the charges were too low and did not make economic sense to trouble themselves asking for a refund.

Even those who went ahead to complain, decided to follow the telco or third-party channel instead of going direct to the Telecommunications Industry Ombudsman (TIO). Only 6% took this route.

There are several steps consumers can take whenever they find third party charges on their phone bills. They can directly complain to their telcos, follow up with the respective third-party companies, and if the issue is not resolved, they can take their complaint to the TIO. The total number of respondents in the Ipsos survey was 2,032 and it was done between April 5 and 18, 2017.