How to Unlock Your Phone? 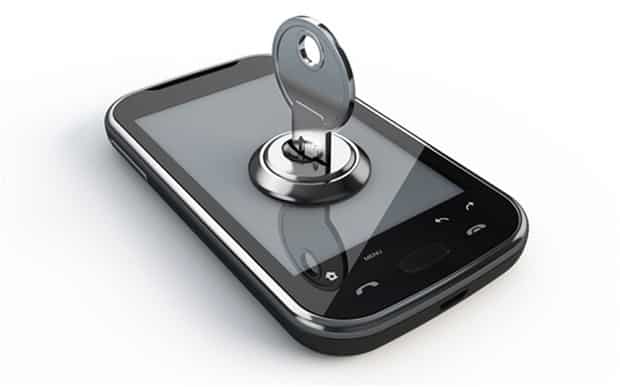 A locked phone only accepts SIM cards from the service provider who sold it to you. Though it automatically unlocks after the expiration of the phone contract, many users usually don’t wait around for that to happen before giving other service providers a try. That’s because it’s perfectly legal, and there are many alternative ways to go about it.

That, in turn, is also borne out of the fact that service providers won’t think you’re ungrateful or unfaithful for wanting to switch to another network, because there are a thousand and one legitimate reasons why you might want to do so.

Locked phones need to be unlocked when there’s a change of ownership — for instance, if you want to sell, lend, or give the phone to friend or relative. Also, if you’re travelling out of the network providers coverage area, you might need to unlock your phone to make use of it at your new destination. Further, the sheer freedom to switch between various carriers to leverage on offers that suit you the most might just be worth the hassle of unlocking a phone. Whatever your reasons may be, unlocking your phone might be the right move.

To unlock a phone, you can either ask directly for your service provider to unlock it from their end (charges apply), or you can turn to third-party sites that provide you with simple codes and software to do it yourself (though you risk forfeiting your warranty in doing so). The least advisable alternative is turning the phone physically to an operator at an independent phone unlocking shop, because it there’s a heightened security risks that come with handing your phone physically to a stranger.

How to unlock an Android or iOS phone? 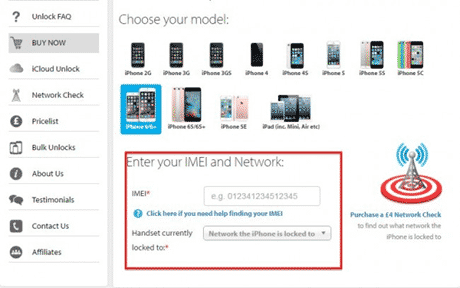 Third-party unlocking services provide you with software and codes to quickly unlock your phone on your own. Source.

If you’ve paid for your locked phone in full, or paid your prepaid subscription for a year, then unlocking your phone will be a breeze. Carriers are mandated to automatically allow users the choice to unlock their phones once the above criteria are met. Otherwise, you need to use your initiative to unlock your Android or iOS phone either by working with the carrier or using third-party resources.

To unlock your phone on your own, using third-party-generated codes and software, visit the third-party’s website and pay for their code or unlocking tools, and then follow their user guide to put the code or tools to use. The good ones will provide you with responsive technical support to guide you all the way, and usually deliver results within a few days. Some of them include:

Note, however, that it’s not advisable to use sites that require you to download anything on your system, as there are risks of downloading malicious files or software. You should always do your due diligence before turning over cash to any online entity.  Steer clear of any site that has one too many negative reviews.

How to unlock your phone from Telstra?

You play it safe when you choose to let your service provider unlock you from their end. To get Telstra to unlock a phone for you, follow these steps:

Apply these steps, and you’ll be able to switch to another provider within a day or two.

How to unlock your phone from Optus?

All iPhones from Optus sold after 11 September 2013 come unlocked. For locked iPhones bought prior to that date, unlocking is as easy as updating the phone’s operating system to iOS 7 and above if the phone supports it, or restoring the phone through iTunes if it’s an iPhone 3 or 3GS.

All Android phones on a postpaid plan, except MotoBlur, are already unlocked on the network. To unlock MotoBlur and any Android phone on a prepaid plan, you’ll have to pay a fee between $25 and $80, depending on the amount you’ve spent recharging the phone (for Blackberry phones, it’s $80 flat regardless of the amount spent on recharge). You can pay by using the form at https://secure-unlock.com.au/ou/launch. After that, switch off your phone, place a non-Optus SIM card, turn on the phone again and enter you network unlock key, and then reboot your phone, and that’s it.

How to unlock your phone from Vodafone?

Vodafone stopped selling locked phones after 1 August 2013. If an iPhone was bought prior to that, you can easily unlock it by upgrading to iOS 7 or above, or restoring the phone through iTunes if it’s too old to support iOS 7.

For Android phones bought prior to that, you may need to pay between $25 – $50, depending on how long you’ve used it, to unlock it.

To unlock your Android phone from Vodafone, check up your IMEI number by dialing *#06#, and then visit https://unlock.vodafone.com.au/voila/handsetunlock and fill out a form to pay for the unlock code. Use the unlock code following the instructions you’ll be provided with, and that’s it.

Unlocking your phone comes in handy when you want to switch networks. There are other reasons to unlock as well, and doing so is perfectly legal for whatever your reasons are. You have several options for unlocking your phone — you can do so through the service provider that sold you the phone for a fee, or you can go through the third party unlockers we’ve provided in this article.