How To Watch Channel 7 Live Streaming On Your Phone

Channel 7 is one of Australia’s most popular television channels, and offers a line-up of shows that can be livestreamed via the dedicated app. The service is available for just about any internet-enabled device, including mobile devices, set-top devices such as Apple TV, smart TVs, and gaming consoles. What’s more, Australians can access live-streamed entertainment through Channel 7 at no cost except for the data used. 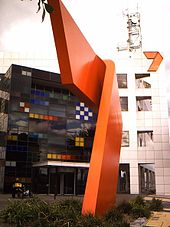 The channel can be accessed by visiting the 7Plus website, or running the 7Plus app on an iOS or android device. However, the free broadcast is geo-blocked outside Australian territories, so your access to Channel 7 will be blocked once you leave the country.

How to Live-Stream Channel 7 on Your Mobile Phone 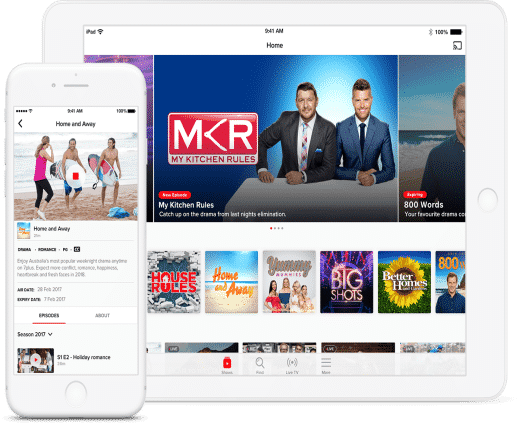 For those residing in Australia, it’s a very simple process to begin streaming your favorite Channel 7 TV shows via the app. However, access is limited to Australian regions only, so the network is not technically accessible from outside Australian territories. However, you can easily outmaneuver this limitation by cloaking your I.P address with a VPN. The channel only locks you out when it detects that your I.P address does not originate from an Australian address. A VPN allows you to bypass this I.P address check.

Once you’ve successfully installed and activated a VPN software,

The 7Plus live-streaming app is compatible with a wide array of internet-enabled devices, including smartphones and smart TVs. To access live streaming via a PC, you need to ensure that your PC is running Windows XP or later versions. To watch on a Mac, you need to have OS X or later versions. You also need to install an Adobe Flash Player as well as browsers such as Chrome, Firefox IE 11, or Safari in order to enjoy the TV shows on these devices.

If you want to watch the channel on the go or are more comfortable watching on a mobile device, you can simply download the 7Plus mobile app on your device. You can download the iOS version of the 7Plus mobile app at the App store. The Android version of the app, which is compatible with all smart devices running Android 5.0 or later, is available at the Google Play Store.

There are also a lot of options for those who wish to stream 7Plus on TV. Telstra TV, Samsung Smart TV, Fetch TV and Apple TV devices from the fourth generation and later, all offer platforms that can be used to live-stream Channel 7. You can also watch the 7Plus network from your PlayStation 4 gaming console through the version of the 7Plus app for the gaming console.

Note, however, that your streaming experience may not be affected by the choice of device as much as it might be by data speeds. The optimal network speed to enjoy a seamless streaming session with is at least 3Mbps.

Accessing TV shows is becoming a far more diverse experience, with catchup TV, live-streaming and extra content now available for fans to have a more immersive experience. Channel 7 has joined the trend, and fans of the popular TV shows hosted by the channel have more access than ever.