Why You Don’t Need the Latest Phone 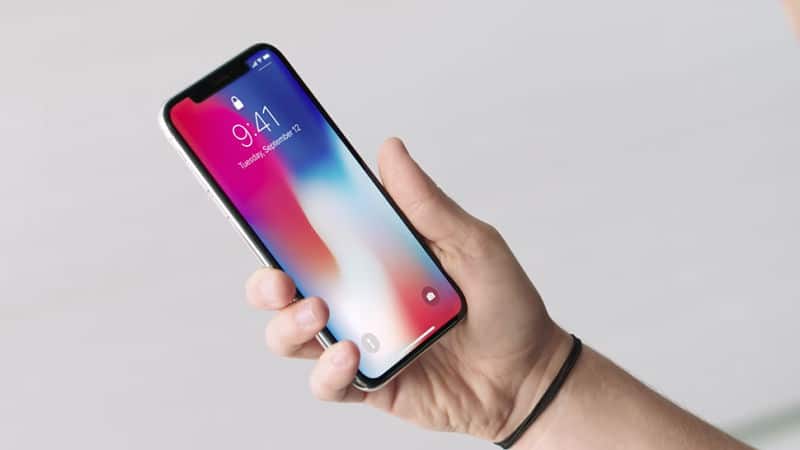 There is always excitement whenever a flagship handset hits the market. Everyone wants to try it despite the colossal sums they have to sacrifice to get it. If you could just step back a little bit and reexamine your decision, you may not actually need the new model handset. Unlike in the past, there are fairly-priced handsets that can deliver comparable quality at almost half the price of the new gadget.

Samsung, Google, and Apple are some of the top brands that are constantly engaging customers with the latest handsets, building on earlier models. Recently, price-conscious consumers have started questioning whether these new phone models are worth their sweat and blood. Before you shell out that $1,579 for an iPhone X, think about the reasons you are buying it and whether expensive really means superior features.

Not so long ago, the decision to purchase a mid-range phone came with the sad reality of foregoing up-to-date operating systems, top-of-the-range camera qualities, and dazzling performances. Most mid-range phones were easily outperformed by laptop webcams.

However, the plates have shifted, and mid-rangers today are better performers. Talk of full high definition (FHD) screens, fine cameras, and super-fast performance, mid-rangers have it all! Unless you are deliberately looking at the top-end handsets, getting a mid-ranger won’t frustrate you.

While there are some noticeable performance differences in the various phone categories, the markup attached to them may not be worth it.

There Isn’t Much Innovation Going into Flagships

If you hit eBay or any refurb market, you will most likely stumble upon earlier years’ flagships still in the market. This raises the question, are later versions better off? At the price they are being sold, there is no much value added.

Take an example of iPhone 7 which retails at $849 and compare it with the sensational iPhone X selling at $1,579. You will be shocked to find that iPhone 7 can perform virtually everything iPhone X does except the face-unlocking feature and wireless charging. If this is what informs the difference of $730 between them, it is not worth the experience.

If you thought that was a mere coincidence, think about the differences between Samsung Galaxy 8 and Samsung Galaxy 7 with respect to their rear-facing camera. The truth is, there isn’t any tangible difference save for the slightly tweaked image processing tricks of S8+. Both phones come with a 12MP phase detection autofocus complete with image stabilization.

Compared to the original pixel, Google pixel 2 XL, only includes wireless charging, a little waterproofing, and enhanced speed. This will cost you an extra $270.

Prices are Always on the Uptrend

Google pixel 2 XL, Galaxy S8+, and iPhone X are no doubt high-end phones. The price trend is always up and there is no one time a newer model was introduced into the market and priced below expectations.

With the same amount of money, you can get multiple mid-range handsets or even split between a new laptop and a handset to go with. Every year that comes and goes, brings along with it cheaper and feature-rich phones that you can buy without straining so much.

No Limitations to Apps and Updates

If you have been observant enough, most of the enhancements in flagships are purely cosmetic. Look at the device software, the apps running and many other features, you will find them much like their earlier counterparts. For instance, iOS 11 can comfortably run on iPhone 5S and all models after it. The Instagram app designed for iOS is compatible with any handset that can run iOS9 and above.

On Google, most apps can be updated independent of the operating system. Android 8.0 is not any different from Android 7.0 and 6.0 only that Oreo enables you to snooze notifications. With each cycle of flagship launches, the differences between any two models is getting slimmer and virtually negligible.

It all boils down to your personality and preferences. If you want to spend on the new iPhone X and experience the wireless charging or you want to try out the Galaxy S8+, it is really up to you. However, in terms of pricing, the flagship attraction may as well be an exaggeration.