Officeworks Enters The MVNO Market With Accord Connect

The latest MVNO: Accord Mobile with Officeworks

The latest Australian Mobile Virtual Network Operator (MVNO) is Accord Mobile. The MVNO is the product of Officeworks, Australia’s largest office supplies store chain, joining the many other MVNOs in the market to provide no-contract mobile plans.

Accord Connect with Officeworks provides more than Accord Mobile’s phone plans though. The new telco also provides NBN plans, but its post-paid, month-to-month plans are especially attractive.

Accord Mobile with Officeworks is entering the MVNO market with some competitive deals. Officeworks relies on the Optus network, and Accord Mobile customers will experience the same 97 percent network coverage as original Optus lines.

Here’s a look at Accord Mobile’s post-paid month-to-month voice only plans:

The MVNO market consists of a number of companies reselling the major telcos’ networks. It’s a crowded market, and that makes it more competitive. To even be considered, Accord Mobile will have to keep its offers attractive.

MVNOs provide an answer for Australians who prefer to do away with lengthy phone contracts. The tie-in of a 24-month contract can be a negative, given the fact that plans tend to become cheaper over time. Contracts prevent costumers from taking advantage of new deals, keeping them locked in to the likely higher price of the time the contract was initiated.

MVNOs usually tackle this with no-contract SIM-only plans. There usually is no requirement that you enter a contract or purchase a particular handset — just plug in the SIM and purchase your plan.

Perhaps the main concern with a pre-paid SIM-only plan is the fact that you have to pay ahead of time, as opposed to the end of a billing cycle. Officeworks, however, is taking a different approach in this regard. The MVNO offers post-paid month-to-month plans. Although the plans are post-paid, they still offer the advantage of being no-contract plans.

MVNOs generally offer cheaper plans than the major telcos. This is due to how competitive the market is, as the barrier to entry isn’t anywhere close to being as high as actual Mobile Network Operators (the major telcos).

The MVNO buys network access from one the three major telcos or MNOs (Optus, Telstra, or Vodafone) and then resells it to a designated market segment (Prepaid, Postpaid, or No contract) where you might belong. 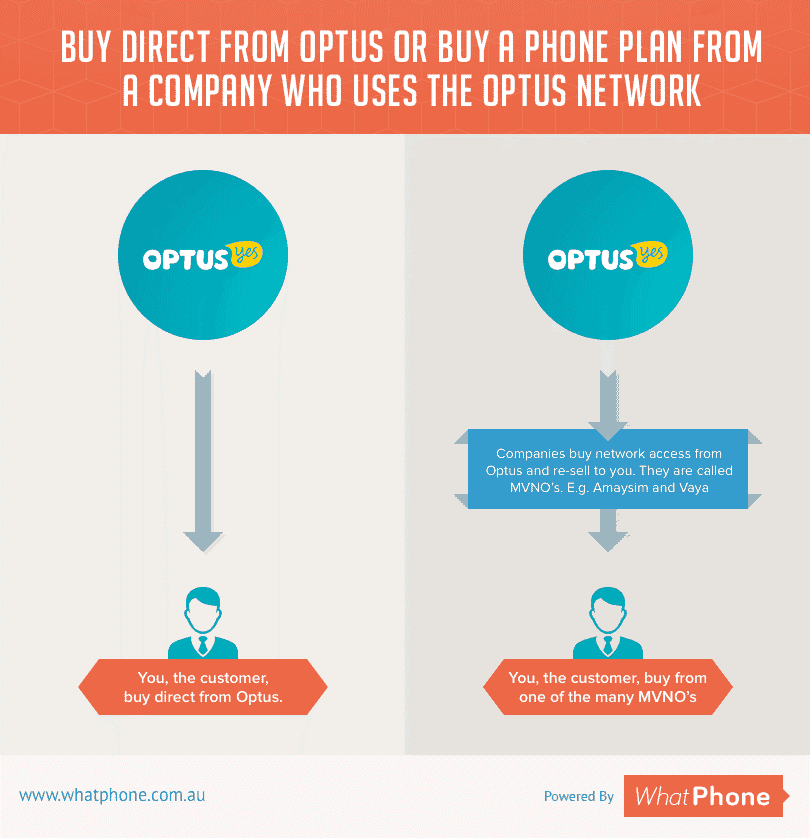 MVNOs buy network access from one of the three major telcos and sells it to you at what’s usually a cheaper rate, given the competitive market and specific segment.

The competitive nature of the market is a result of how crowded it is. So far, Australia has over 40 MVNOs, which newcomers like NU Mobile and now Accord Mobile joining the market. Each have a number of plans, fighting to keep costumers interested with the best offers.

So far, MVNOs hold a little over 11 percent of the Australian mobile market, but this is a significant increase over their initial market share. Accord Mobile will have to battle for a stake in this very competitive market that’s currently being led by ALDImobile and Amayasim, and their plans seem good enough to start. 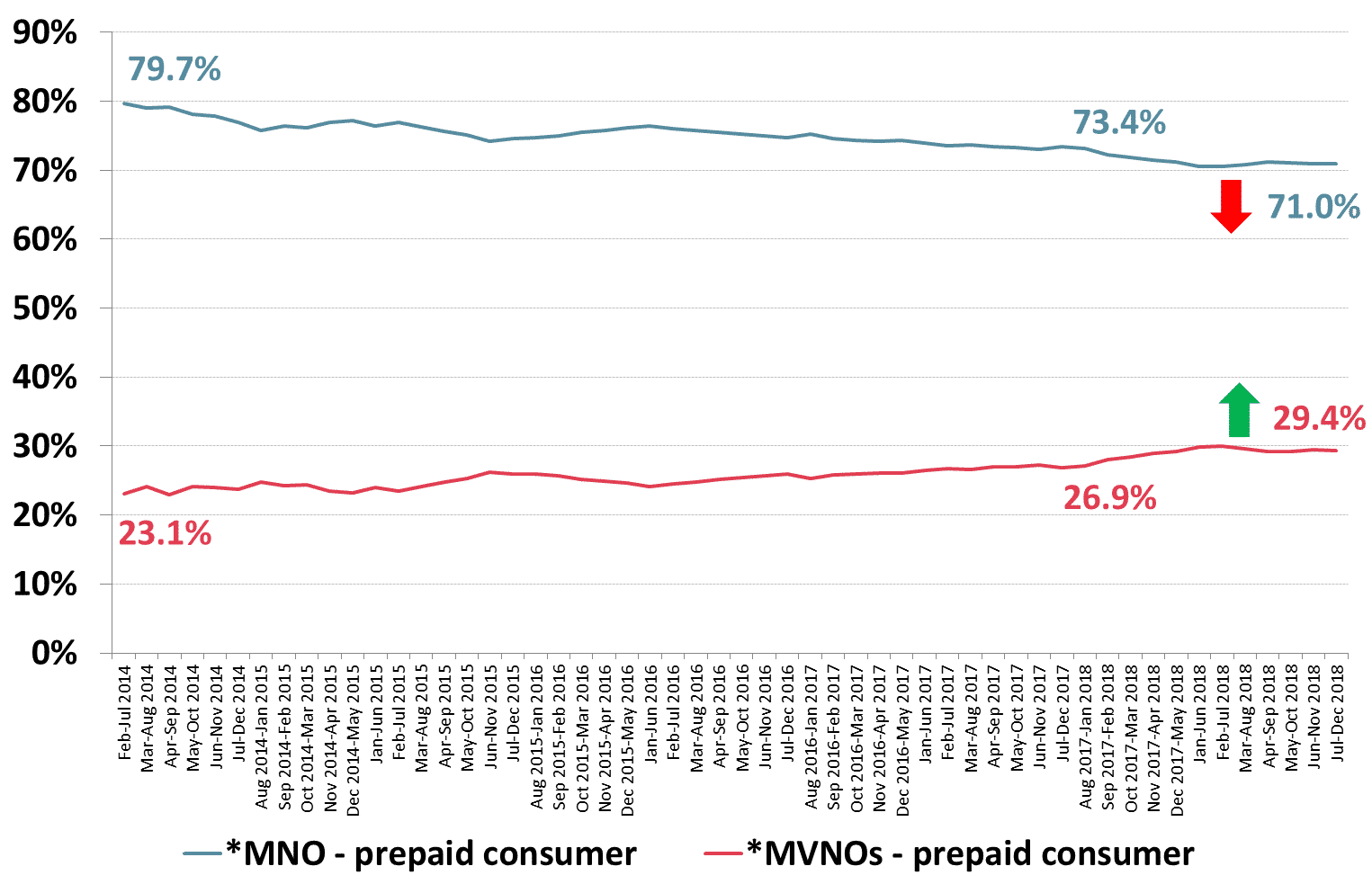 Accord Mobile with Officeworks is the latest MVNO joining the crowded market. Instead of prepaid, SIM-only plans though, Accord Mobile offers post-paid, month-to-month SIM-only plans — although the no-contract trend of MVNOs remains intact with Accord Mobile. Perhaps Officeworks decision to offer post-paid month-to-month plans is an effort to carve out a niche in the already crowded MVNO market. Either way, with plans offering as much as 3GB with unlimited voice and SMS for as low as $15, the company certainly has a shot. Its data-only plans are also a great idea, considering consumers increasing desire for data.