The Risks of Too Much Smartphone Time 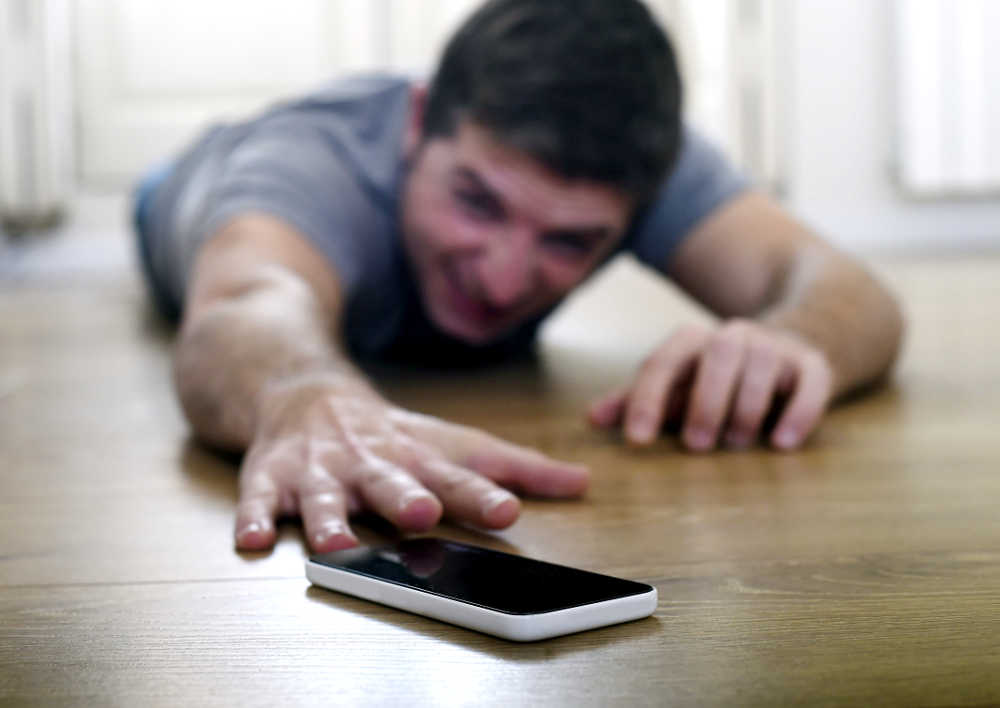 Your smartphone is probably the first thing you see in the morning and the last thing you look at before bedtime. These portable mini-computers allow us to stay organized, connected and entertained. Smartphones are carried everywhere. Smartphones are a vital tool with a range of important functions; shopping, connecting us with friends and family, banking, making appointments, and a huge range of other tasks.

Undoubtedly, smartphones are a necessity in modern daily life. The problem is that many modern users are becoming addicted to their gadgets. According to research by the global information, data and measurement firm Nielsen, American adults spend more than 11 hours per day using a smartphone – that’s equal to almost 360 hours per month. 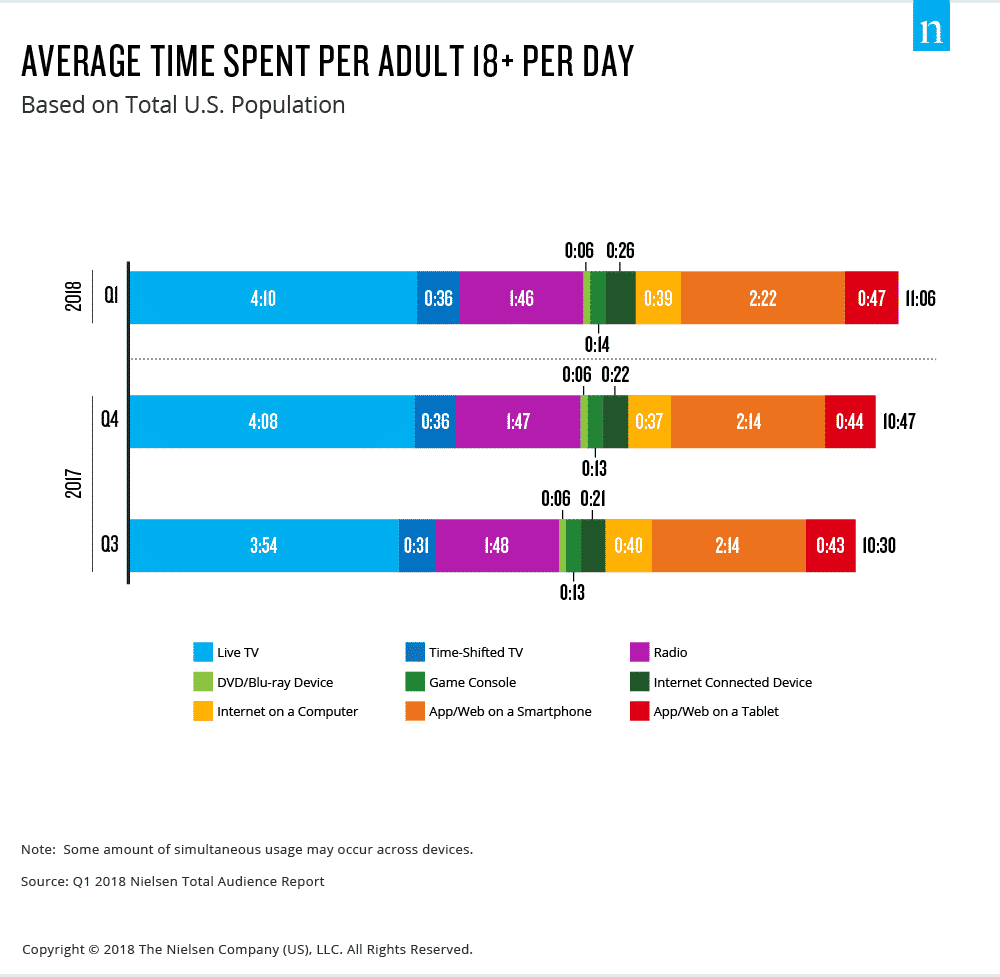 This trend is alarming, as smartphone addiction could be hurting the health of your body and mind. Here are some of the effects that prolonged smartphone use can have.

Humans have the ability to voluntarily regulate their attention.  However, smartphone technology has impaired this powerful capacity of human beings. According to a 2017 study, smartphone users check their phone an average of 80 times a day. Short attention spans and the impaired ability to regulate attention can be a symptom of smartphone overuse.

Science says using more media has adverse effects on memory capacity. Memory capacity correlates with academic performance, language comprehension, problem solving, concentration, and many more important cognitive abilities. Access and exposure to media have considerably increased over the last decade, thanks to the increasing use of smartphones. Smartphone addiction may adversely affect our cognitive functional capabilities over time.

Bad for the Developing Minds of Adolescents

There is a process called “pruning” that occurs in the brain between early childhood and adulthood. This process removes damaged or degraded neurons and enhances the networking capacity of the brain. Excessive use of smartphone could badly affect the pruning process, with negative consequences for the young, developing minds of children and teenagers.

Most teenagers nowadays have their own smartphone that makes it easy for them to access media content. They engage in media activities while doing homework, playing, or while engaging in conversation. Research suggests that those who engage in media multitasking report more sleep and attention problems as well as poor academic performance. Conclusively, excessive smartphone use is detrimental to the cognitive development of adolescents.

When we use a smartphone, we often maintain an inappropriate body posture. Keeping the faulty body posture for a long period of time can damage the tendons and muscles, causing pain in the neck, upper back, shoulder, and arms. Sustained forward neck posture can injure the structure of the cervical and lumbar spine and ligaments. A 2014 study showed that texting could add about 50 pounds of pressure on your spine, according to the angle at which you are texting.

Prolonged use of a smartphone can lead to anxiety and depression. A study showed that increasing use of social media, gaming, and the internet caused a rise in depression symptoms and suicidal behaviors in teenagers.

Heavy use of smartphone encourages an inactive and sedentary lifestyle that causes weight gain. Mobile devices promote weight gain in many ways. People use smartphone mostly for accessing social media that drives people away from more important things like exercise. Food apps are loaded with tempting, unhealthy food options and make these options very accessible. This behavior over time can cause obesity, heart risk, and diabetes.