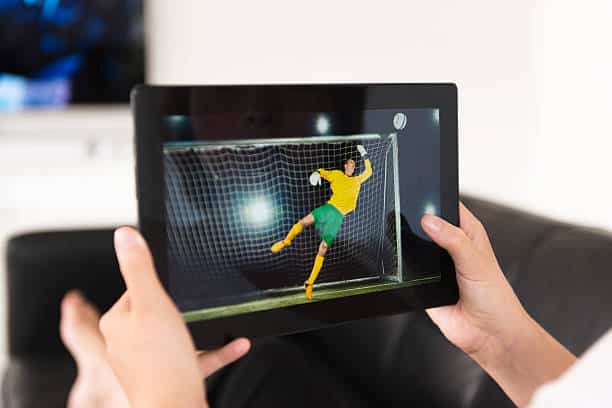 What kinds of sports can you stream online in Australia?

Sports streaming is a relatively new concept, and major Australian telcos are willing to bet big on it. Recently, Australian telco giants have been jockeying for exclusive rights to the stream various sports leagues on smart devices. From local sports like Mixed Martial Arts (MMA) and National Rugby League (NRL) to international and foreign sports events such as the FIFA world cup, English Premier League (EPL), and NASCAR. 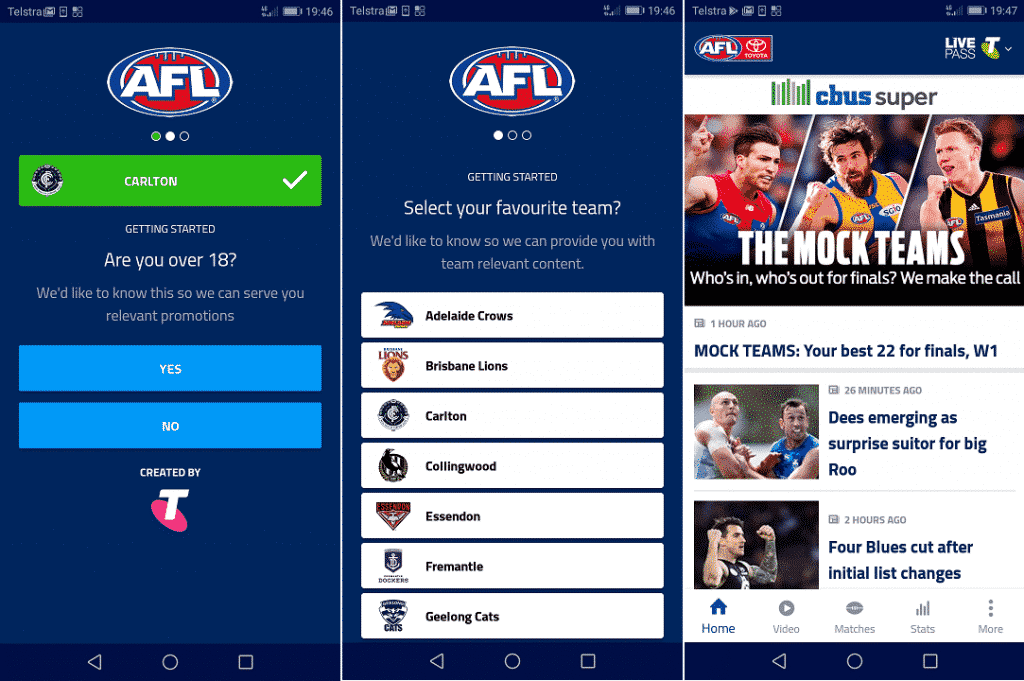 Today, there are a lot of options for streaming just about any favorite sporting event on your smart devices, thanks to the healthy competition among telcos in the space. Besides exclusive sports streaming offerings, there are also several broadband and mobile plans that come with data-free sports streaming as perks.

Nonetheless, options for streaming sports online are mostly accessible through dedicated apps or designated platforms of service providers. These apps and platforms are studded with excellent playback functionalities that give users optimum control over their sports streaming experience. Most of them provide options for viewing highlights, sensational replays, and viewing plays from multiple angles.

What are the typical requirements for streaming sports in Australia?

3 best streaming services in Australia in 2019

1. Kayo: The Pay TV heavyweight is poised to break up the monopoly of Foxtel in the sports streaming arena, offering every sport on Foxtel’s rooster for just $25 per month – less than half the cost of Foxtel subscriptions. There’s also the $35-per-month premium subscription that gives you access to over 50 sports, including NFL, AFL, NBL, NHL, golf, cricket, tennis, Formula One, World Surf League, and many others, as well as other immersive sport streaming features such as split screen for watching up to four different programs simultaneously.

2. Foxtel Now: Foxtel has dominated the sports streaming markets given the exclusive broadcast right it has to premium TV shows. When you pay the $54 per month subscription to stream sports via Foxtel, you’re basically buying the $25 starter pack – which gives you access to premium shows such as Westworld and House of Cards – and paying an extra $29 for all the sport that Kayo streams.

3. Optus Sport: All customers of Optus postpaid mobile plans have access to Optus sports streaming services as perks. But as standalone packages, Optus sports streaming services come in at $14.99 per month, minimum. The service is geared towards football fans who relish European flair, giving access to all matches in the English Premier League, UEFA Champions League, the UEFA Europa League, and other international competitions. The service also features highlights, interviews, on- and off-the-pitch news, and lots more. 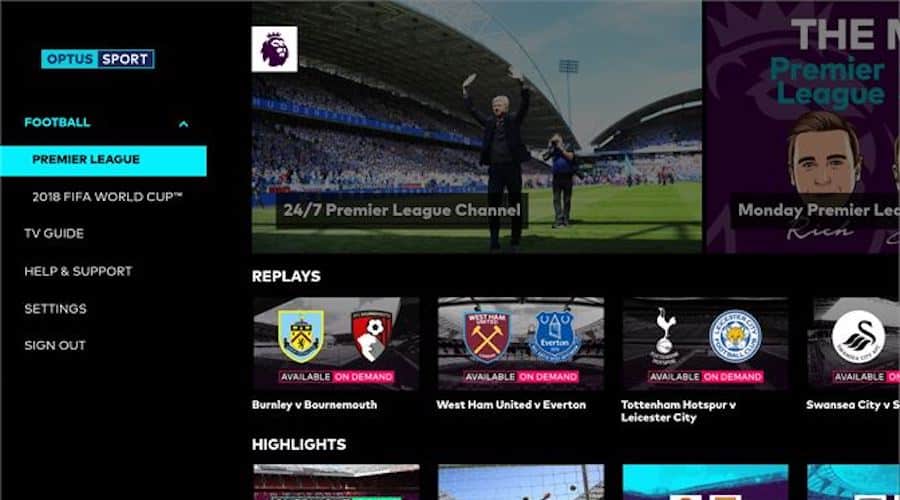 The sports streaming options for smart devices are growing, with telcos such as Telstra and Optus offering data-free streaming of some major Australian sports leagues. Although this is more popular amongst males, there are also a number of sports that cater towards a female audience. This fairly new feature is really catching on, and one can expect it to be even more popular with the upcoming 5G rollout, which will make the streaming experience even better.