What are refurbished phones and how can you identify one? 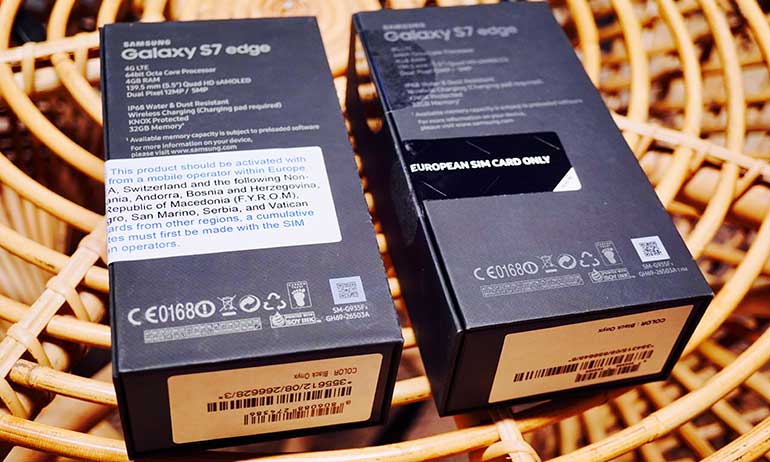 In many instances, refurbished phones are as good as new ones, coming off the factory lines producing new ones, with similar warranties offered for new ones. img src

On the safer side, you could canvass stores or browse the internet for the best deals for new phones. At best, those deals can offer you a slight discount. But there’s a way you can squeeze out a much larger discount from a dealer for a new phone. Well, technically, you won’t be getting a new phone in such deals but you can get a refurbished phone, which mostly come straight off the factory line that assembles new phones.

Refurbished phones (also referred to as re-certified, reconditioned, open box, or pre-owned), are new phones that buyers returned to manufacturers following return policy guidelines. In some cases, return policies allow customers to return new phones for the flimsiest reasons and not just for major faults. In such cases, most refurbished phones sold by the manufacturer will most likely be as good as new.

How good are refurbished phones?

It’s nearly impossible to trace the history of a refurbished phone. It’s hard to tell the condition it was in when it was returned through a retailer or customer care office or when it was certified as refurbished. In some cases, a third-party may claim to have refurbished the phone, not the actual manufacturer (in which case it becomes more difficult to determine its quality).

However, in many cases, returned phones are not even removed from the package or powered once before they’re returned for one reason or another. But since the phone has been sold already, it can no longer be resold as a ‘new’ phone, but as a refurbished phone at a discounted price.

Regardless of the pathway the refurbished phone has taken, there’s a great chance it passed through the manufacturer’s factory lines to restore its top shape before it was certified as a refurbished.

Tips on buying a refurbished phone 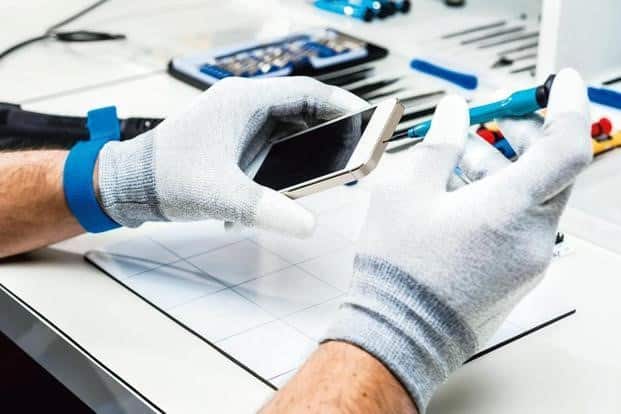 When you buy refurbished phones from original manufacturers or reputable stores, you have a better assurance that the phone has passed through standard quality checks. Img src

With these tips, you’ll most likely be able to find a refurbished phone that’s as good as new at a discounted price. If you’re able to pull off a good deal, you’ll end up saving a whole lot, compared to other customers with the same phone who either bought a new one outright or on contract.