What Are ‘Robocalls’ And What Should You Do If You Get One?

In today’s world, hearing your phone ring can be a jarring experience for some. A lot of us now expect a warning of some sort — mostly a text message — checking to see if a phone call will be welcomed and accepted.

This modern day phenomenon can be explained away through a number of ways, including the fact that human behaviour has simply evolved. There was a time when dropping in on a neighbour or friend unannounced was a normal thing to do. Fast forward to 2019, and even a simple phone call unannounced is viewed with much concern, if not hostility. 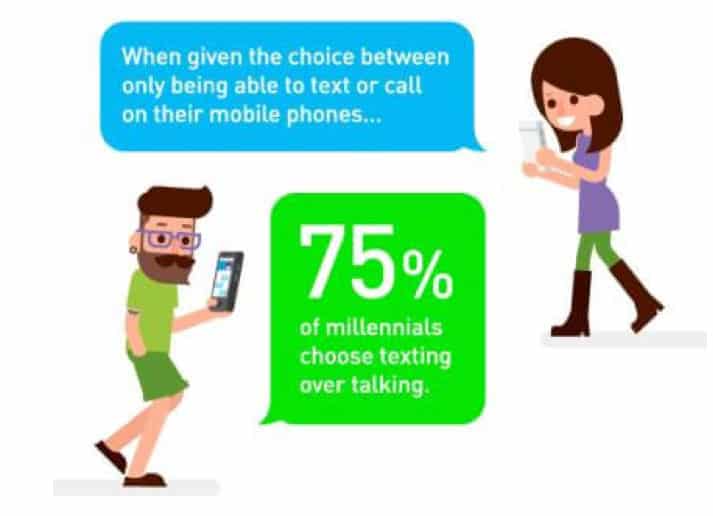 A survey conducted by OpenMarket found that 76 percent of millennials would rather text than call. Source.

Perhaps this evolution of human behaviour could be the result of robocalls and their unexpected, nuisance nature. The telephone era, even before smartphones and text messages, has been subject to random calls from mostly marketers and pollsters seeking to sell something or obtain information and opinions on a particular subject.

Once upon a time, these were actual humans on the other line; today, however, these calls are placed by machines, making matters worse and certainly more annoying.

As a result, we’ve become accustomed to random calls as a complete case of barging in uninvited — just like those robocalls. Today, with text messages available, we rely on the idea that normal humans, be they friends or family, will have the decency to text us first before calling — that’s if we even grant them permission to call. Anything else is regarded as the act of a nuisance machine.

This is even more so the case because of scams and tricks that run rampant throughout all telecommunications platforms. Those automated calls can be used as a scammer’s tool, and in fact they have been for a number of years now. In such a case, it’s important to know what to do next.

Robocalls are automated calls made with random, computerized autodials of phone numbers to pass along a pre-recorded message of some kind. Most people today consider these calls to be entirely annoying.

These robocalls are quite common among pollsters for political campaigns, telemarketers, as well as government entities issuing public service announcements of some sort, and more. Whichever the case may be, the receiver is usually taken by surprise given the unannounced nature of the call.

In today’s world, human behaviour seems to have evolved to the point where every unannounced call is placed on the same level as a robocall, even if it’s from a close friend or family member.

With over 89 percent of Australians being smartphone owners, and 96 percent owning a phone of some sort, individuals expect each other to have access to a device that’s capable of sending a cursory text message seeking permission to barge into their lives with a phone call. Anything contrary is equitable to that annoying robocall, and will likely be greeted with the same level of disdain. 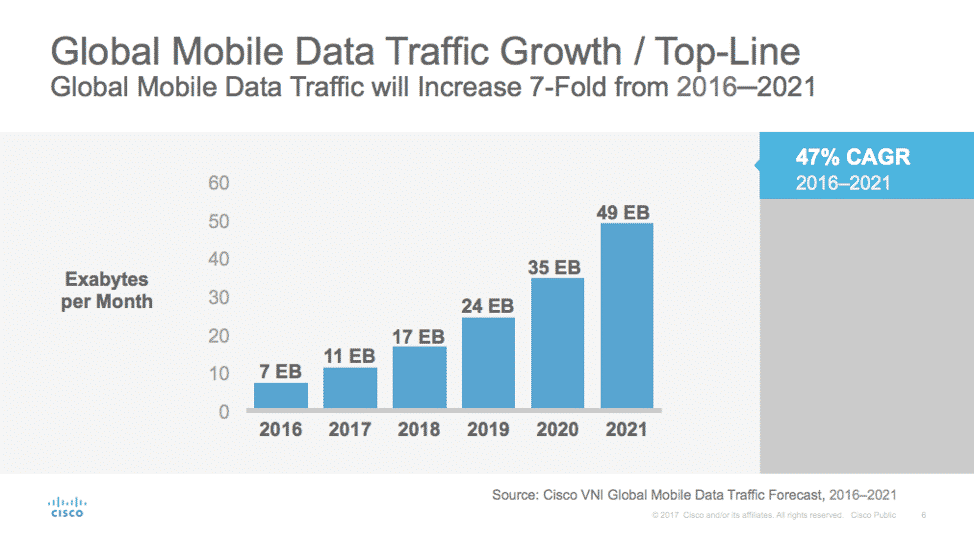 Predictions of smartphone penetration in Australia saw around 84 percent of the country owning a smartphone by this year. However, the number has exceeded 84 percent. Source.

Perhaps frowning on the olden days practice of unannounced calls is a sign of a deteriorating social fabric, or perhaps not. Regardless of your opinion on the matter, it might actually be a solid survival instinct. Robocalls have become a scammer’s go-to tool, and so ignoring that ringing phone and frowning on unannounced calls may just be what you need to avoid falling victim to the growing trend of roboscams.

Robocalls are commonly viewed as spam, and half of all phone calls are ignored because of these such calls. It’s not just an Australian problem — in the United States, for example, there were 26 billion of these spam calls last year. However, it wouldn’t be so bad if they were just annoying spam phone calls — as stated, these robocalls are now favourites for scammers.

Tax season is a favourite for scammers using robocalls as their go-to tool. These scammers mask their phone numbers by manipulating the calling lines through what’s referred to as spoofing. The automated call then follows, claiming to be from the Australian Taxation Office (ATO) and demanding payments from the call recipient. In a four-month span last year, a mere 254 Australians paid out a whopping $1 million to scammers using the robocall scheme.

These cases have become so frequent in recent years, requiring the ATO to issue a number of warnings to the public, outlying ways through which scammer robocalls can be detected. Most recently, the ATO received over 40,000 reports of scammer robocalls impersonating the office and issued a warning on the issue.

The ATO have released some advice on the matter, regarding what to do if you believe you’ve received a scammer’s robocall.

There are also a number of apps available to block automated calls. A quick search should point you in the right direction.

Human behaviour may have changed to the extent where we view phone calls without prior warnings as an invasion of some sort, regardless of if it’s from a friend or family member. However, this behaviour may be beneficial in today’s word, given the rampant robocall occurrences. It’s even more handy when you consider that a lot of scammers use automated calls to hunt for victims.

To prevent such a scenario, a number of apps are available and phones usually come with features to block certain phone numbers. There are also other steps to take, such as making it a point to avoid giving out any personal and financial information over the phone. Some scammers simply want your information to steal and ruin your identity. Also, most important of all, don’t be afraid to hang up the phone whenever you feel you’ve received a scammers robocall, and always report it.