What are Small Cells?

The long awaited fifth generation of wireless network technology – 5G – is finally here. The 5G technology promises speeds of up to 100 times faster than 4G low to zero latency, and many other perks.

Many countries are currently upgrading their technologies to be 5G compatible, in an effort to improve the overall experience of 5G network operators. One of such technological innovations is the small cell.

A small cell is a wireless, low power, short range radio access point. Akin to conventional base stations, small cells are transmission systems. They are designed to cover a small geographical location. This could either be indoors or outdoors.

Small cells operate on low radio frequencies and operate in conjunction with macro networks. This aids them in increasing network coverage and capacity, especially in densely populated areas. Small cells maintain all basic characteristics of conventional base stations and are capable of processing high data in individual network users. 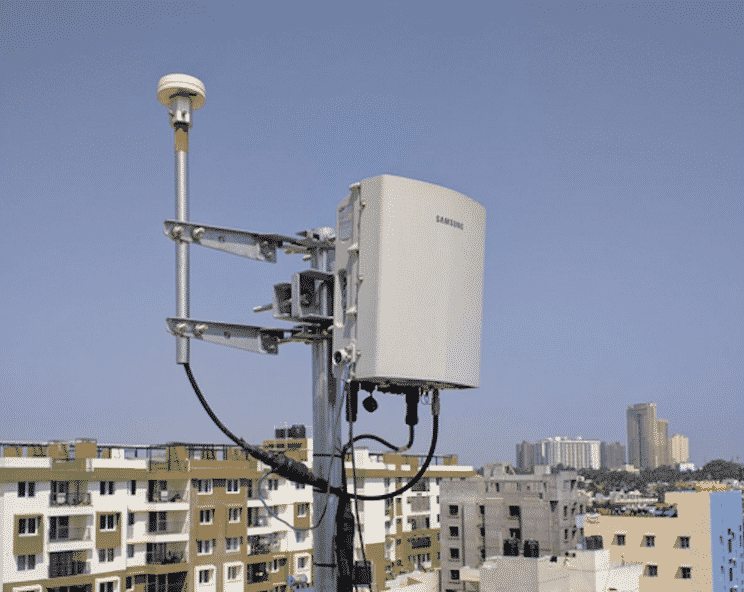 Small cells can be divided into three broad categories. These categories are:

Femtocells are small – usually mobile – low powered, network base stations that are predominantly used in homes and small business areas. Primarily, they function to boost network coverage and capacity or decongest network overloads by extending coverage to residents within their bandwidth.

Femtocells typically cover ranges between 10 to 50 metres – especially indoors, but they can be used outdoors as well. They are often powered at 100 milliwatts and can serve anywhere between 4 to 10 users, depending on the configuration.

Picocells, which are also small network base stations, cover a greater bandwidth than femtocells. Another difference between the two is that picocells are often paid for by the network. This is because they are often installed in high population public areas such as stadiums and malls.

Microcells are very similar to picocells – so much so that it’s often hard to distinguish between them. The major difference between the two small cells, however, is network coverage. Microcells have a much larger coverage capacity in comparison to picocells and femtocells.

Microcells cover ranges between 500 metres and 2.5 kilometres. They are powered with up to 5 watts and are able to service up to 200 people simultaneously. Given to this fact, microcells are a perfect fit for boosting coverage and capacity in smart cities and smart areas. Microcells can also be utilised in boosting coverage temporarily when high traffic is anticipated in a certain region. 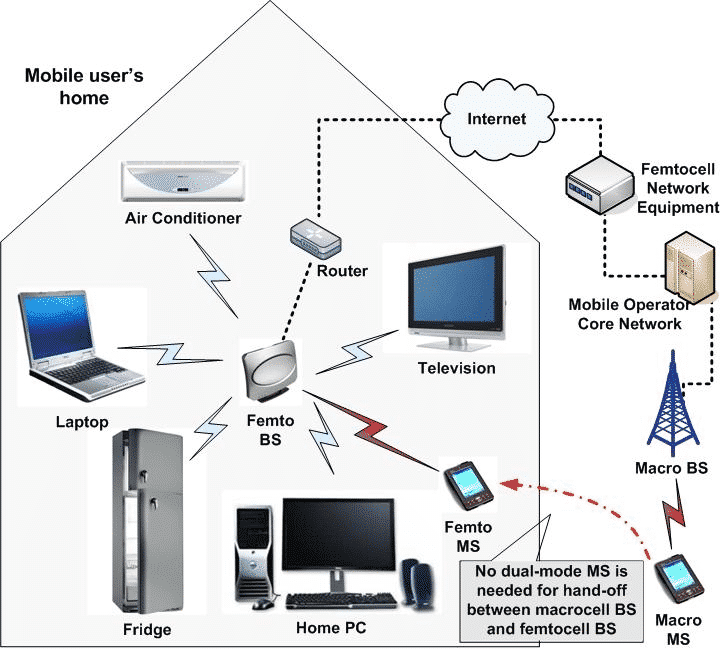 Small cells provide several benefits – individually and as provided by the network operator. Some of these benefits include:

Why are small cells beneficial to 5G wireless networks?

5G wireless networks are set to provide service to millions of technological gadgets – almost simultaneously. Currently, operational mobile networks powered by conventional base stations often have limitations, including infrastructure and bandwidth. With growing populations, higher demands for internet speed and a plethora of factors being considered, conventional base stations simply cannot deliver as much as needed.

As opposed to spending millions – or even billions – erecting more base stations to cater to the network’s needs, small cells can be employed to these areas. Small cells carry out the functions of the base station for a fraction of the cost. As the world prepares itself for 5G technology, small cells would ensure a seamless transition to the new technology.

Small cells are a beneficial technology to the world, especially with the emergence of 5G technology. For a fraction of the cost, telecommunication companies are able to maintain customer satisfaction. With small cells, network users do not have to experience any downtime.