Why Number Sharing Across Devices Is So Important 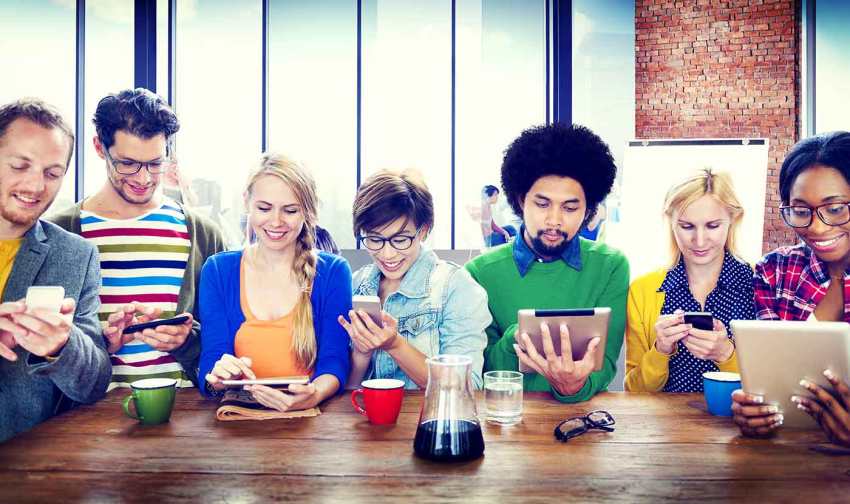 Number sharing across connected devices will add to your convenience

Optus recently enabled number sharing between the Samsung Galaxy Watch and a certain range of Galaxy devices. Before Optus took this step, the number sharing feature was only offered by Telstra. Now, a similar announcement was made last year about Apple products.

The number sharing service is quite useful, especially in today’s world of multiple connected devices and the spread of IoT (Internet of Things). As IoT devices become even more staple, the feature will also become more useful, solving the need to ease connections across multiple devices and their operations.

Importance of number sharing across devices

This capability of number sharing is far more important than it looks or appears. With smart home technology, Australians can now control everything from their microwaves and air conditioning systems to lights and fridges and more, from any corner of the world, using smartphone apps as connected devices become more commonplace.

As of March 2016, at least 93 percent of Australians used one or more connected devices. Today, that percentage has increased. 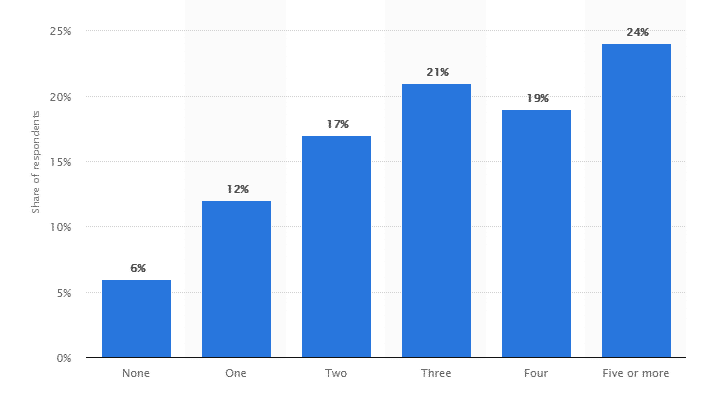 Telsyte data estimates that the smart home market is expected to grow from $231 million in 2015 to $5 billion by the end of this year. According to Ben Green, the former chief of Push Controls, a smart home automation start-up, every Australian home currently holds an average of 17 connected devices, including smartphones, watches, tablets, TVs, fitbits, etc. By early 2022, this will rise to 37 connected devices per household.

IoT, in the smart home context, is made up of devices that are connected to the internet that share data with each other. In addition to computers, laptops and mobile phones, IoT devices include objects that feature chips to gather and communicate data over a network. By 2025, the number of IoT devices worldwide is expected to hit more than 21 billion.

As a result, in the near future, there will be multiple, often 5G-based connected devices that every Australian will have to handle under a single account. A father might have 100 connected products and his children 100 each. Someone has to manage the data needs of all of them, hence the recent flood of family and shared data plans in the market.

In a sense, each connected device under your own account is an ‘information address’ for you. Information address is basically your number, which people can use to send you information — it’s akin to a postal address or fax number.

With the continuous increase in connected and IoT devices, sharing single information address across multiple products is going to become increasingly important, and this is the first step. 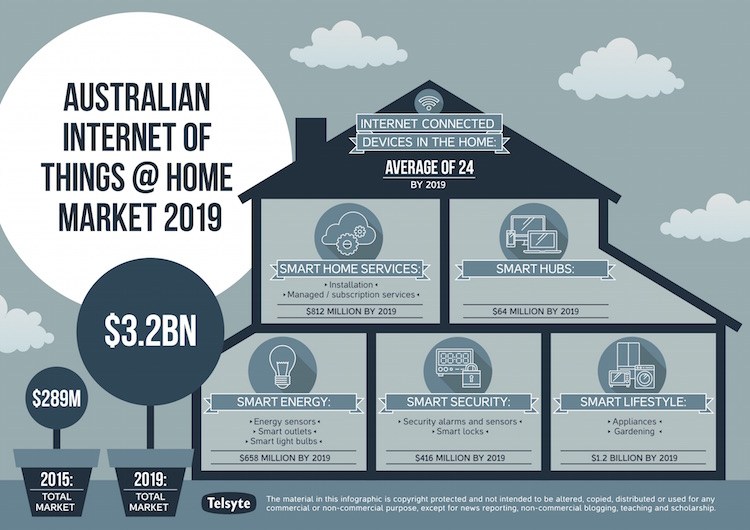 The Optus’ Number Share feature lets users share one mobile phone number on the Optus network between a compatible, eligible wearable device and a mobile phone. It means you can make and receive calls as well as use data on your wearable device, even if you have no access to your mobile phone.

You can enable Optus’ number sharing by visiting the telco’s number share page. Check your eligibility under your current phone plan to add the number sharing feature. It may cost an extra $5 per month for all eligible plans. Some Optus’ plans may charge no monthly fee for purchasing selected My Mobile Broadband Plus plans with compatible wearable devices.

According to Optus, those who don’t have a My Mobile Broadband Plus plan, but activate the Optus Number Share bolt-on by 31st March 2019, will use the service for free for the first 12 months. After 12 months, you’ll have to pay $5 per month.

To add the Number Share feature, users have to go into the Galaxy Wearables app on their Samsung devices. Go to Settings > Mobile networks > and follow the prompts to add number sharing.

Number sharing isn’t exactly a new service. As stated the reason for its increased importance is due to the increase in connected and IoT devices per individual. Here’s a look at some other providers’ number-sharing services.

In 2015, AT&T launched its NumberSync service. This service allows connected devices on your single account — such as a tablet or watch — to use the same phone number that’s registered with your main line for making/receiving calls and sending/receiving text messages.

According to Jeff Bradley from AT&tT, the NumberSync feature will eventually work on all the user’s communicatin devices, though it’ll start with tablets and wearables. Self-driving connected automobiles may also feature the NumberSync service down the road.

The NumberSync service operates on the Rich Communication Services (RCS) and IMS infrastructure built by AT&T for VoLTE service. This network-level service can work with any device or operating system, though device makers have to work with AT&T to enable this technology in their devices.

AT&T says this solution solves the problem of communication among connected devices as it doesn’t require a convoluted forwarding setup. Also, it can work efficiently even when the secondary devices aren’t physically located close to the phone.

Number sharing is already an important feature, given the number of connected devices per individual user today. This feature will become even more important with the increase in IoT devices. There are a several options to choose from when considering the number sharing service. For Australians today, the major telco choices are Telstra and, now, Optus which offers some attractive deals to both new and existing customers.